More than 30 Black-owned breweries will be featured at this year’s festival, slated for Aug. 13. 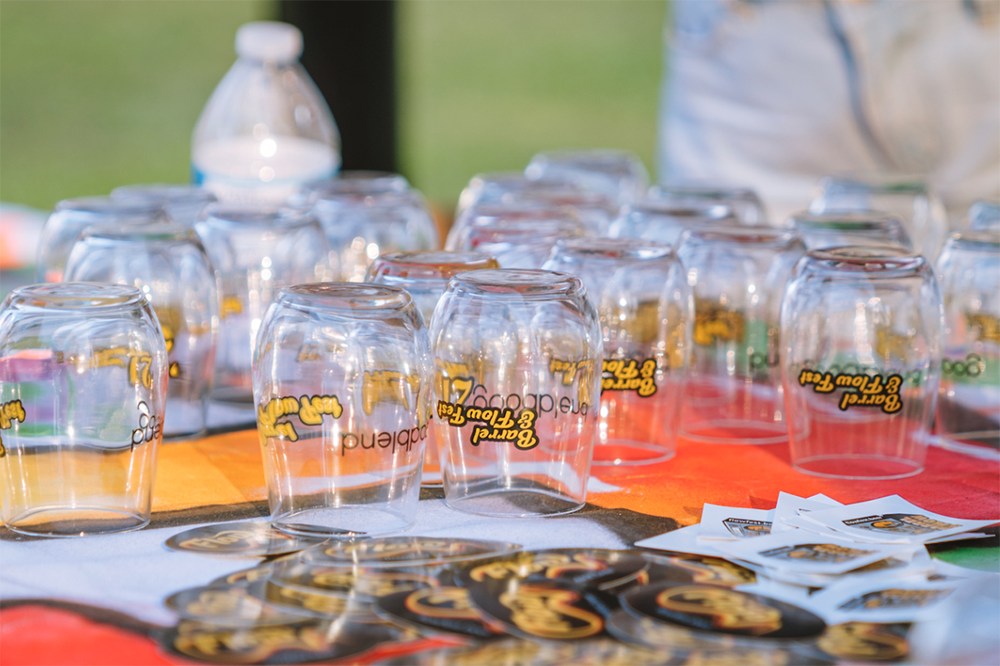 “One of America’s favorite festivals” is returning to Pittsburgh on Aug. 13, with a wide range of collaborations, vendors, artists and, of course, beer. Lots of it.

Barrel & Flow will take place on Aug. 13 at 2865 Railroad St. in the Strip District, with representation from more than 30 Black-owned breweries, 55 unique collab brews and 150 vendors, among other things. This marks the fifth year for the festival, which is coming to the Strip District for the first time. Previously, it was held at the South Side Works.

The festival says its offerings “reflect our commitment to creating an inclusive and welcoming festival environment and showcasing Black breweries, artists, and small businesses.” While there are plenty of Pennsylvania breweries participating in the festivities, businesses from around the U.S. and even a few international breweries are also going to be highlighted on Saturday.

Barrel & Flow is going high-tech this year, too, with the help of an app called Crackem. Through a partnership with the festival, Crackem will give exposure to Black-owned breweries and industry influencers during the festival; a subscription to the app offers various money-saving incentives and rewards for customers; it also displays breweries closest to the user’s location.

“Our mobile app and marketing consultancy services are designed to add value by empowering business owners and the Black community,” said Crackem CEO Aubrey Perry in a press release. “Through our outreach, we are devoted to supporting beer drinkers and helping to ensure that they know about breweries that are owned and operated by people of color.”

Less than 1% of America’s more than 9,000 small and independent craft beer breweries are Black owned. One of the objectives of Barrel & Flow is to bring attention to these businesses, while also celebrating music, food and culture.

While the actual festival takes place on Saturday, Friday, Aug. 12 will feature an assortment of conferences, symposiums and panels at the Greentree DoubleTree hotel. There will also be a brewers brunch held Sunday, also at the hotel.

Tickets are on sale now and range in cost from $27 to $215. Proof of COVID-19 vaccination is required for entry into all Barrel & Flow events.