The exhibition, set to open in April, will include artifacts and interactive experiences revolving around the Pulitzer Prize-winning playwright and Hill District native son. 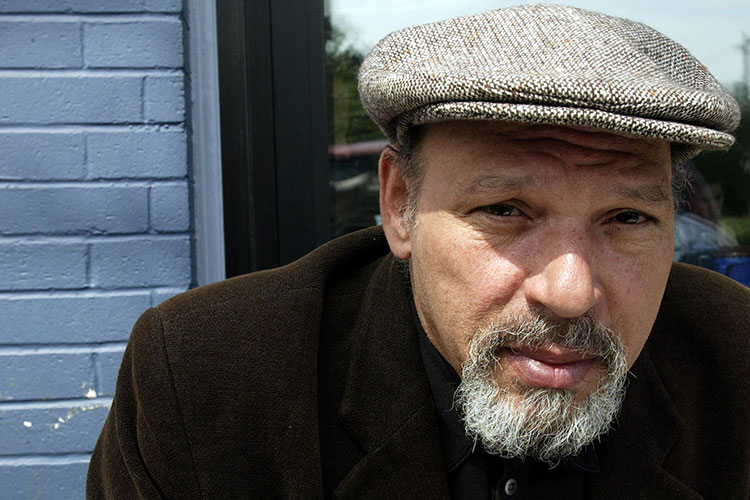 The August Wilson African American Cultural Center will soon honor its namesake with an exhibition dedicated to the playwright’s life and work.

On April 16, the center will premiere “August Wilson: The Writer’s Landscape”, a permanent gallery space with interactive exhibits, artifacts and more that explore “the people and places of Pittsburgh,” according to a press release.

Wilson’s widow, Constanza Romero-Wilson, is serving as chief curator of the 3,600-square-foot exhibition, which was developed in partnership with AWAACC President and CEO Janis Burley Wilson.

“Pittsburgh’s historic Hill District and its people had a profound impact on my late husband’s writing, and the universality of his characters who call for racial justice continues to speak to audiences around the world today,” Romero-Wilson said in a press release. “I’m deeply grateful that his cultural and artistic contributions will have a lasting home at the Center.” 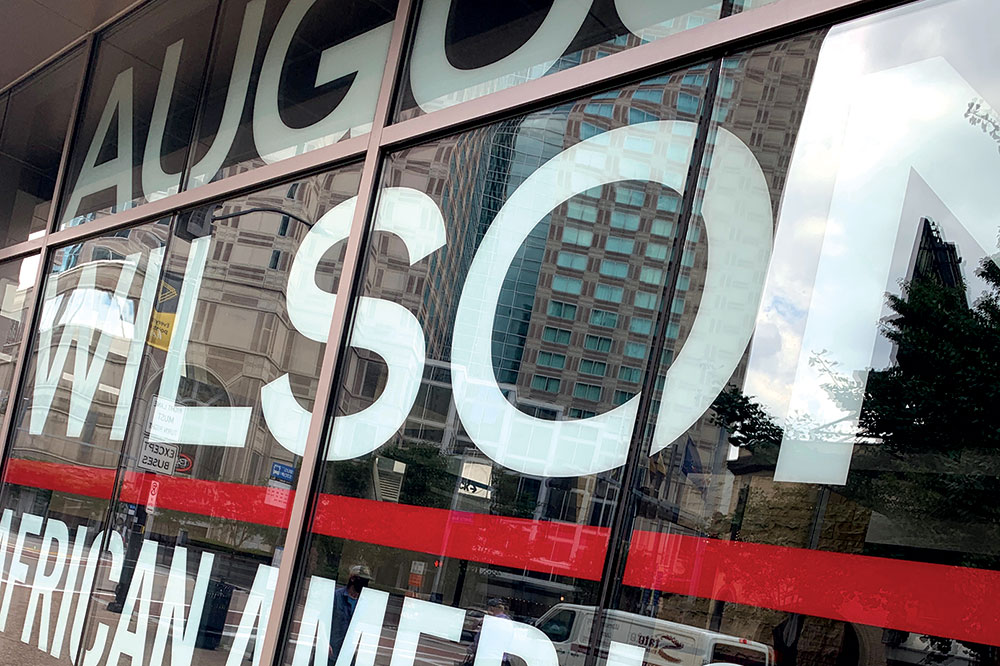 The space will also feature multi-sensory exhibits and recreations of ephemera from the 1900s to early 2000s, meant to provide historical context to Wilson’s 10-play Century Cycle, each set in a different decade — and most set in Pittsburgh. Audio recordings of the plays will also be part of the exhibition; the AWAACC was recently designated as one of the 15 cultural institutions to archive the professional audio recordings of the Century Cycle, created in 2014 by notable actors and Wilson collaborators.

Visitors will experience the exhibition in three “acts”: The Coffee Shop, inspired by a 1960s Hill District coffee shop where Wilson generated many of his ideas, The Office, a replica of Wilson’s home office complete with music from his personal record collection, and The Street, a symbolic walk through the stories and times represented in each of the Century Cycle plays.

“It has long been a goal of the August Wilson African American Cultural Center to create a permanent exhibition that celebrates the life of August Wilson and the Pittsburgh community that inspired him,” said Burley Wilson. “Having additional time to design and construct the experience has allowed us to reimagine ways in which all who come to the Center can immerse themselves in Wilson’s work, amplifying his legacy even further and inspiring generations from around the world for years to come.”

Registration for free timed tickets will be available starting on April 11 at aacc-awc.org.