At 70, ‘Singing in the Rain’ Looks Better Than Ever 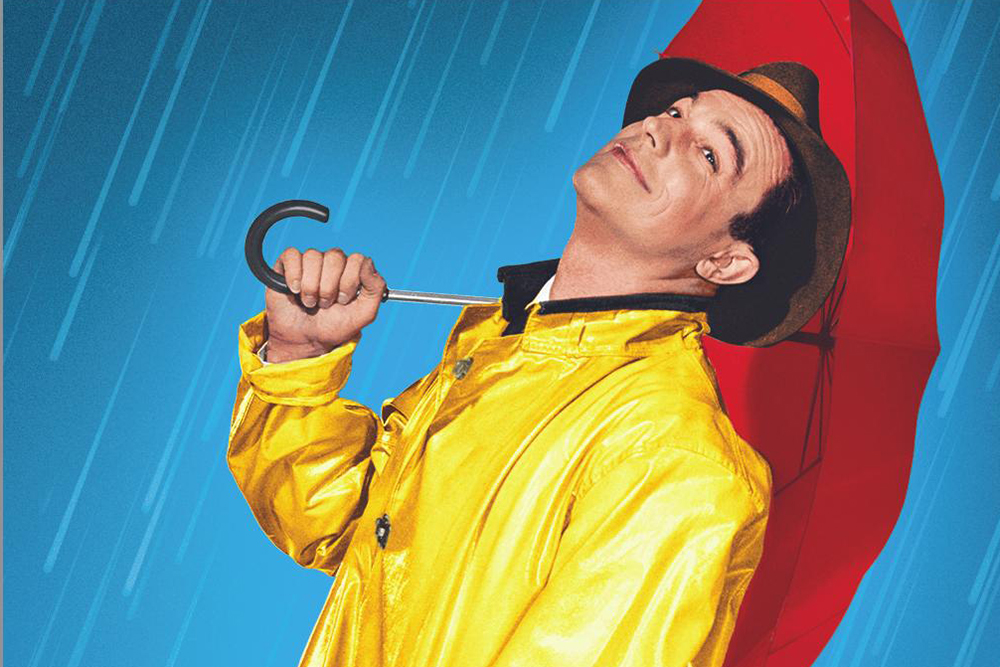 It may be 70 years old, but “Singin’ in the Rain” keeps popping up in its star’s hometown.

The immortal movie musical, recognizable worldwide by the image of Pittsburgh’s own Gene Kelly hanging from a lamppost with a song in his heart, screened in theaters locally and nationwide last month as part of TCM’s Big Screen Classics series. Last year, it was the centerpiece of a movie-musical week at Row House Cinema. Next month, the Manor Theater will include “Singin’ in the Rain” as part of the lineup for the neighborhood cinema’s 100th-birthday celebration.

Even at home, Kelly — along with co-stars Donald O’Connor and Debbie Reynolds — is looking better than ever, thanks to the first Ultra HD Blu-Ray home video release of “Singin’ in the Rain.”

Patricia Kelly, the widow of the legendary actor who is active in keeping his legacy alive, says the latest restoration shows details never before visible on any screen. “I noticed the wrinkles on the faces! You begin to see the scar on Gene’s cheek — that he got there in Pittsburgh, when he was riding his velocipede and he came down the hill too fast.

“You’re seeing people, as opposed to just some kind of version of them. I think some of the coloration is quite extraordinary … I want to see it in a big theater, with a big audience.”

The 4K home release, which went on sale this week, is an ideal introduction to Kelly’s work for younger audiences. Patricia is happy to point out, however, that there’s plenty more movie magic to discover.

“What I tend to do is introduce young people to different clips, like the roller-skating number in ‘It’s Always Fair Weather.’ To the newspaper dance in ‘Summer Stock.’ To ball and the jack in ‘For Me and My Gal.’ There’s so many!”

Even, she says, a film from much later in the actor’s storied career. “Something will get people in. Sometimes it’s ‘Xanadu,’ interestingly. Sometimes it’s his roller skating in ‘Xanadu,’ with Olivia Newton-John … They’ll go, ‘Oh, this is really great, but who’s that guy?’ And then they go watch more.”

While there are plenty of classics in Kelly’s filmography — also including a musical with its own rich legacy, “An American in Paris” — none, Patricia agrees, is quite so beloved as “Singin’ in the Rain.”

“I would take the words out of the mouth of the great Rita Moreno,” she says. When the pair went out on the road to promote the 60th anniversary and were asked why the film was so enduring, “she said, ‘Because it’s a perfect musical.’

“[It has] humor that translates equally to somebody who’s 2 years old and somebody who’s 102. I can’t think of many movies where they giggle and laugh at the same things … There’s just such a sense of joy. It really is what Gene set out to do — to create joy.”

The new home release of “Singin’ in the Rain,” which includes both a 4K Ultra HD disc and a Blu-Ray disc, is available at retailers and online now. The Manor Theater will screen the film on May 13, 16 and 18 as part of its Centennial Celebration.