Arsenal Cider House To Make Its Biggest Expansion Yet

The Lawrenceville-based cider house will expand to a 19,000 sq. foot facility in Penn Hills. 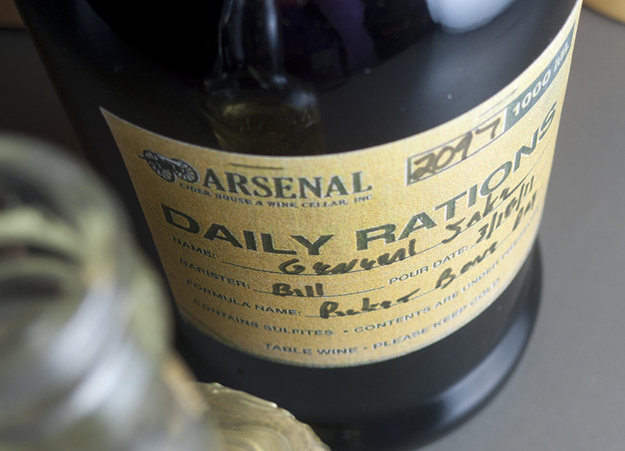 When Bill and Michelle Larkin started fermenting cider as Arsenal Cider House, it was a decidedly domestic operation. They packed up everything in their game room — including Bill’s treasured pool table — and replaced what was there with fermentation tanks. A few months later, they turned their living room into a tasting room. In June 2010 they opened the first post-Prohibition cider works in western Pennsylvania.

The Larkins expanded their business with the addition of a bustling outdoor event space — check out a preview of chef Dennis Maron’s forthcoming Merchant Oyster Co. this Sunday at Apples and Ale — in August 2014, and in September 2015, Arsenal opened their second location at Soergel's Orchards in Wexford.

Now, the cider house is set to make its biggest expansion yet: moving their production to a 19,000 square foot building in Penn Hills. “We could still have squeezed out more production in Lawrenceville, but I’m glad we won’t have to try to do that,” says Bill Larkin.

It’s a massive, raw space that once was a schoolhouse and later housed a manufacturer of laboratory equipment but has sat vacant for the last three years. Larkin says that production likely will start mid- or late-summer, but won’t run full-tilt until the end of the year. “It’s going to be a bit of a learning curve for us,” he says.

Production in Penn Hills won’t be limited to cider. The new facility sits on three acres of land, and there are another 100 unoccupied acres adjacent to the site. “We have all this land and we were wondering what to do with it. Growing apple trees wasn’t the answer for us,” Larkin says. “So, for now, we’re going with hives.” 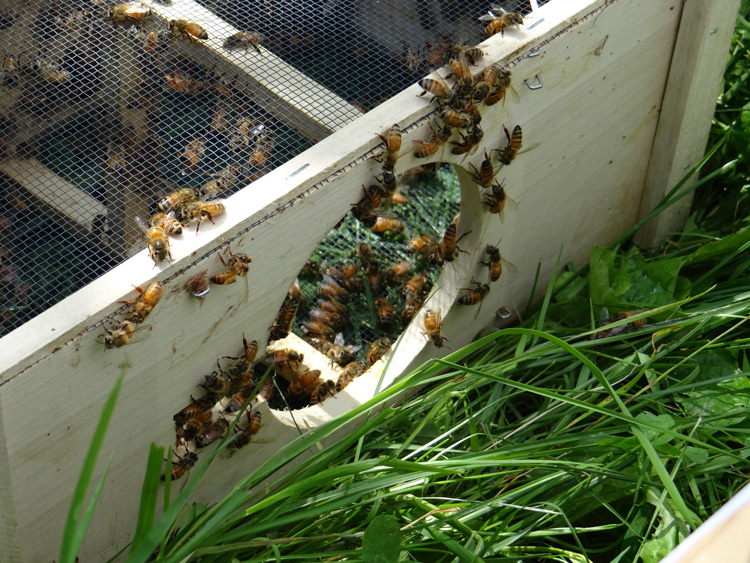 Larkin, production manager Andy Rich and beekeeper Ashley Fersch have assembled ten hives on the site. “We’re going to make alcohol [with the honey]. That’s what I do,” says Larkin. He estimates that Arsenal will produce about 250 gallons of mead per year once the hives are humming.

There’s an additional benefit to moving production to such a large space: “We’re going to have a break room upstairs. My pool table has been in storage for almost eight years. Not anymore,” he says. 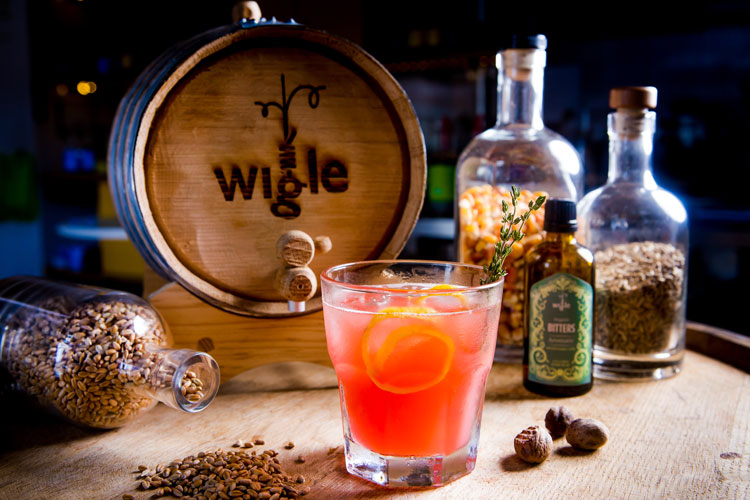 This week Gov. Tom Wolf signed into law a bill that loosens many restrictions on the sale of alcohol in Pennsylvania. Here are a few of the highlights of the legislation, which will take effect in 60 days (though implementation of the law could take longer):

The "we can buy wine in grocery stores!" news is what’s getting the most attention since the bill was signed, but I’m also quite excited about the liberalization of laws surrounding the state’s growing craft spirits industry, which now are on par with the sale of products from PA wineries:

“This makes Pennsylvania a leader in the craft spirit market, We’re becoming an industry in the state that has a voice,” says Wigle Whiskey’s Meredith Grelli.
​
Wigle, working with Rep. Paul Costa (34th District), the Democratic party chair of the Liquor Control Committee, led the charge to change the laws governing the state’s distilleries.

“We can continue investing in innovation because it gives us more opportunity to sell quirky, single-batch and experimental products that are far too small to fit into a distribution channel,” Grelli says. “None of our distributors want to deal with a single batch of ginger whiskey, but it’s a perfect fit at a farmers market next to where the ginger is grown.”