He says a visit to a local turkey farm in 2017 was a revelation. 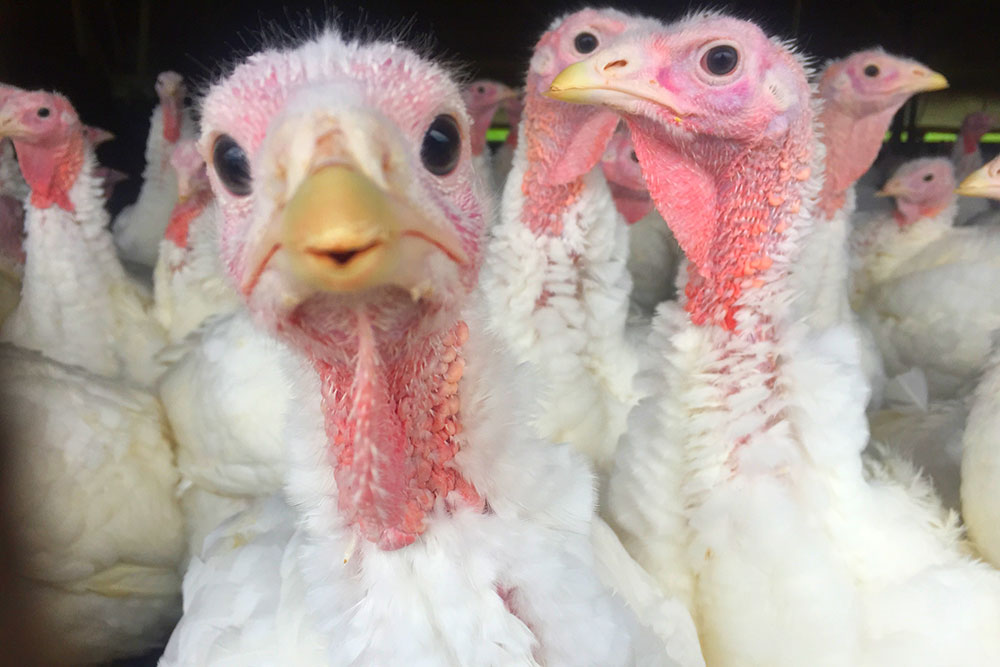 For most of my life, my family bought big frozen turkeys at our local supermarket for both Thanksgiving and Christmas. Giant boulder-like balls wrapped in plastic, those turkeys defrosted slowly in our downstairs refrigerator till the day they were stuffed and roasted.

Then in 2017, while putting together a WQED-TV program that I called “Meat Pittsburgh,” several people suggested that I consider checking out a local turkey farm where the birds are fresh, not rock-hard, and I ended up visiting Pounds Turkey Farm a couple of times before buying my first not-frozen bird.

The freshness was a revelation. It really mattered. The meat was tastier, juicier and excellent. I became a Pounds regular.

The place has some history. On the Pounds’ sign and company logo, they say “Since 1935,” which was when Harry Pounds started a farm in West Lebanon, Indiana County, dealing in dairy cattle and a few turkeys. In 1945, Harry moved to the family’s current location, Allegheny Township in Westmoreland County, and started focusing more on turkeys as his principal business. 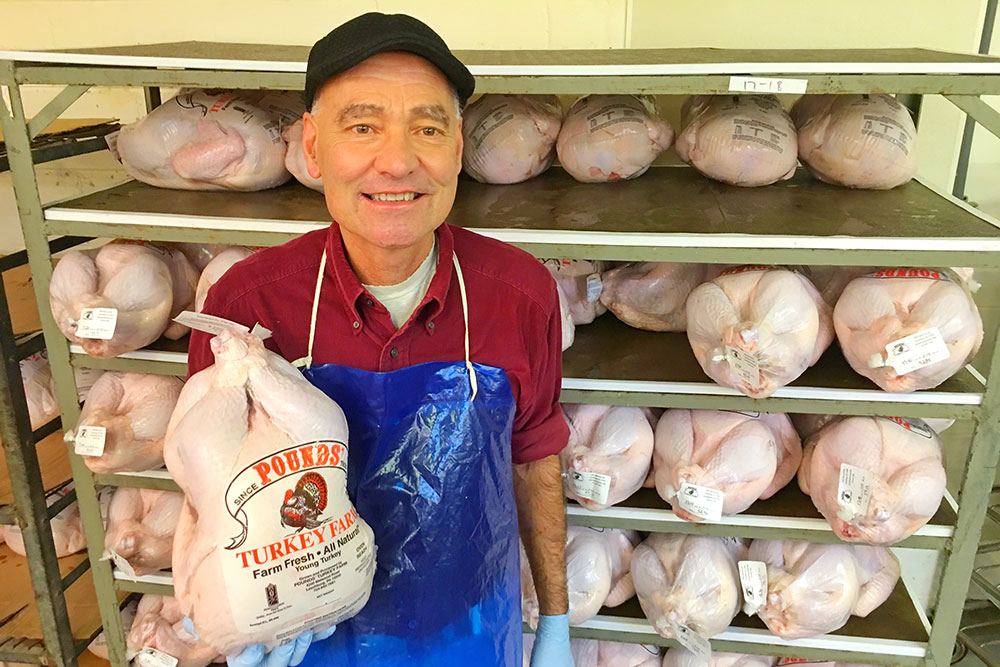 It’s his two sons, Tim and Rick, who run the farm now with lots of help from Tim’s wife, Beverly, and a team of regulars who help raise the birds, run the store and prep the products. They have two large open-air coops on the hill behind the store where the curious creatures get fat and stay happy. Most are of the Nicholas breed. And not only are these birds fresh and lively, but they are also antibiotic-free, all natural, with no added salt, sugars or injections of any sort. And as their packaging states, they are young.

The Pounds don’t hatch the chicks (which are called “poults”) there on the farm. The baby birds arrive on trucks from an Ohio hatchery on the day they leave their shells, with Thanksgiving turkeys arriving from June through August.

Although the Pounds used to sell 8,000 turkeys annually, they’ve been cutting back in recent years for many reasons. And since you must order in advance, if you wanted one for this Thanksgiving, you probably should have called last week or the week before. Beverly told me the phone has been ringing constantly for about a month (no online orders are taken), and their supply may sell out early. In this era of supply-chain problems, there have been reports of a national turkey shortage, and that has boosted business considerably. Thanksgiving obviously has always been their busy season, but Tim says that people also aren’t ordering and eating turkey as often at Christmastime as they used to. 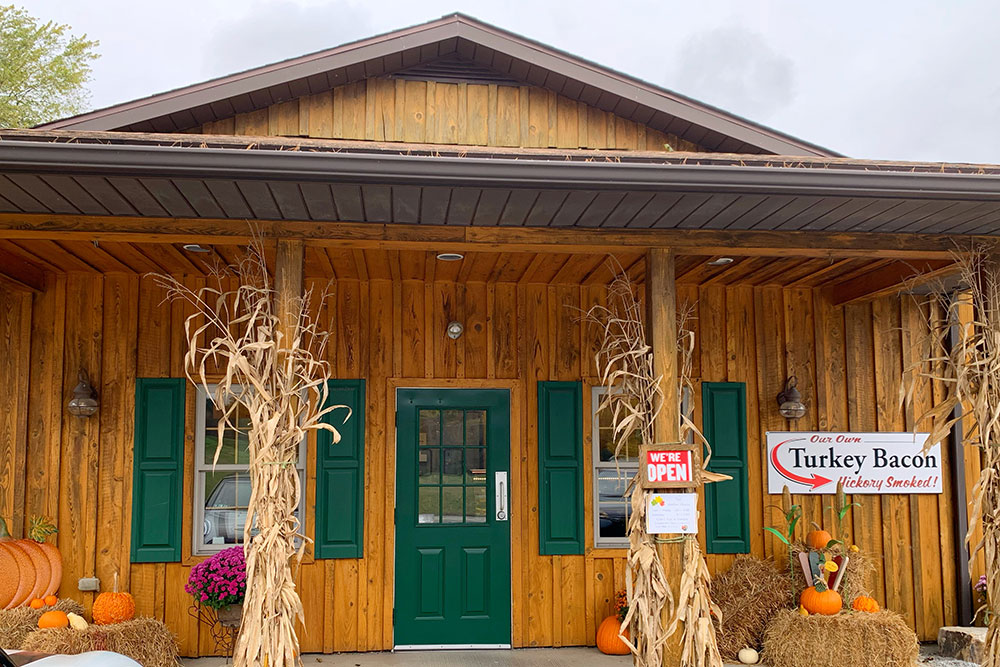 But the turkey farm store is open year-round, not always with fresh turkeys, but with lots of turkey products, such as pot pies, smoked turkey breast, frozen thighs and breasts, turkey bacon (really good!), stock, soup and sausages. And because they have a small herd of Angus cattle, they also offer a selection of beef steaks, roasts, ribs and ground beef, all processed from their animals.

I’m thankful that I’ve come to know the place. And I now know that Thanksgiving seems more genuine, logical and delicious when you’ve got fresh food from a local farm.