The Strip District distillery is celebrating with a release of a rare whiskey, parties and a new Downtown tasting room. 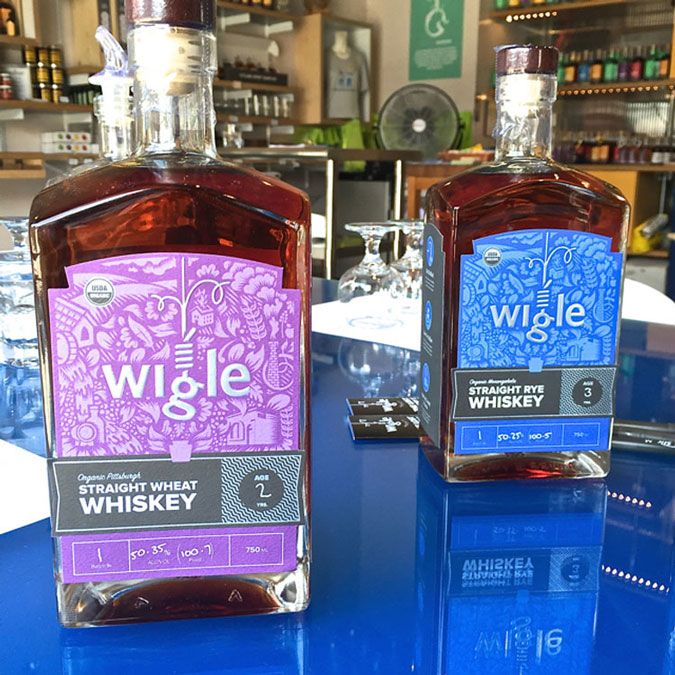 Pittsburgh Distilling Company, better known as Wigle Whiskey, is celebrating its fifth anniversary with a party on Wednesday, April 7. The Strip District business will release bottles of “Barrel No 1,” a single-barrel batch of Monongahela Rye that was distilled and barreled from one of the first runs of the distillery’s copper pot still, to celebrate the occasion.

Wigle’s team has distilled an abundance of alcohol in five years. By Grelli’s count, the distillery has released over 50 products in its relatively short history. “I thought about tallying them up, and then I got tired of counting them,” she says.

She says 4-year-old bottled-in-bond rye whiskey, Giniver (particularly the aged version) and the spirits produced in conjunction with Chatham University’s Food Studies program (of which I am an alumnus) are among her favorites. Those are some of my favorites, too; I’d add Straight Monongahela Rye and Grappa Fatto a Mano to that mix.
​
Wigle, which produces nearly all of its spirits to a USDA organic certification, also has been instrumental in bolstering the local grain economy, particularly with its relationship with Weatherbury Farm. 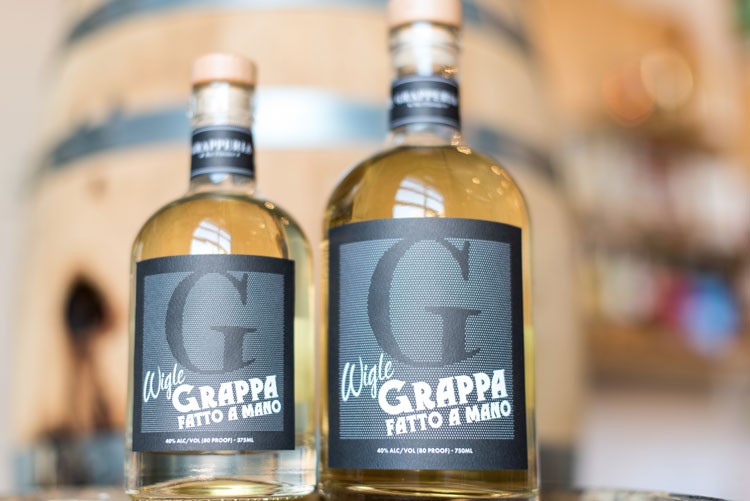 Over the course of its half-decade of business, Wigle’s ownership, in conjunction with a few other Pennsylvania distilleries, has been at the forefront of modernizing several alcohol-related laws in the Commonwealth.

“The lobbying part has been part of the essential business growth. We to work to change the law every two years so we can grow as a business,” says Wigle Co-Owner Meredith Grelli.

To that end, Wigle will recognize its five-year mark several months later than it should (they started distilling in late 2011). The party on April 7 is a celebration of the opening of on-site sales to the public, which was one the first major changes to liquor law that it — alongside Pennsylvania Pure Distilleries (Boyd & Blair) and Philadelphia Distilling — helped to pass.

Another significant development was a more recent legal change which allows Pennsylvania distilleries to now open as many as five satellite locations as well as to sell their products at farmers markets and other similar exhibitions.
​ 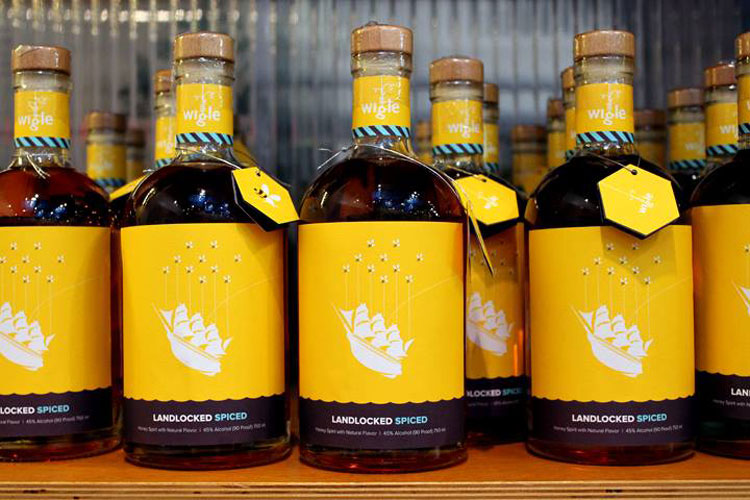 Wigle currently operates two locations — the original distillery and the Barrelhouse and Whiskey Garden, which opened in 2014 — and now is set to open its first non-production related venue: a tasting room at the Omni William Penn Hotel Downtown. “It’ll be a new way for people to interact and learn about Wigle and the regional history of cocktails,” Grelli says.

Next up, Wigle plans to launch a new business called Threadbare Cider, which likely will open late summer. Also in the works is a loftier goal to elevate regional identity around Monongahela rye and the pre-Prohibition whiskey produced in the area, and to help curate a Whiskey Rebellion trail from Downtown Pittsburgh to Mt. Vernon in Virginia.

“When we started the distillery, we thought it was as much about community building as it was about whiskey making. That remains true. Without that, it would be hard to do much of anything,” Grelli says.