Allegheny Landing Has Been “Loved to Death,” and Riverlife Wants to Patch It Up

It’s part of a larger mission to enhance Pittsburgh’s riverfronts between the West End, Hot Metal and 31st Street Bridges — and beyond. 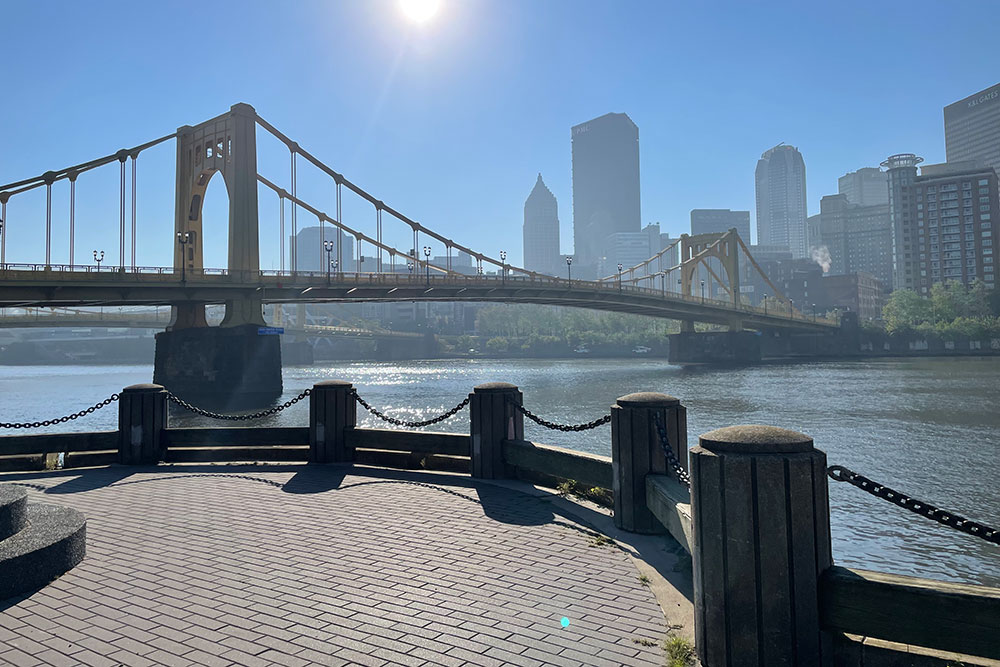 Situated between the Roberto Clemente and Andy Warhol bridges, Allegheny Landing was one of Pittsburgh’s first modern riverfront parks, as well as one the nation’s first riverfront sculpture parks, when it was dedicated in 1984.

Featuring sprawling views of the cityscape along the Allegheny River’s northern bank, the park is a well-known photo spot frequented by tourists and locals alike — but its near-continuous use has left it “loved to death.” 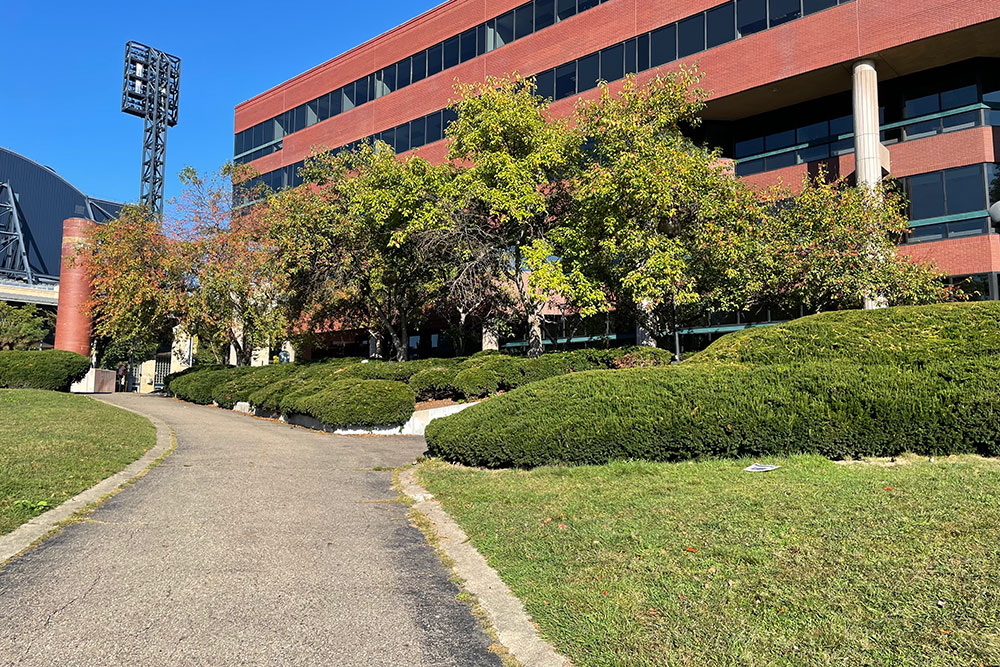 Now, in a partnership with the City of Pittsburgh, Riverlife — a nonprofit committed to transforming decaying spaces along Downtown’s riverfronts into parks, trails and green spaces — is bringing the space back to life.

The revitalization of Allegheny Landing is part of Riverlife’s Completing the Loop project, the goal of which is to create “a signature destination on the riverfront and fill in the missing gaps in Downtown’s 15-mile riverfront loop experience,” according to a press release.

Put more simply, the organization wants to bring vibrancy and care to the spaces once left abandoned along the shores of the Steel City. 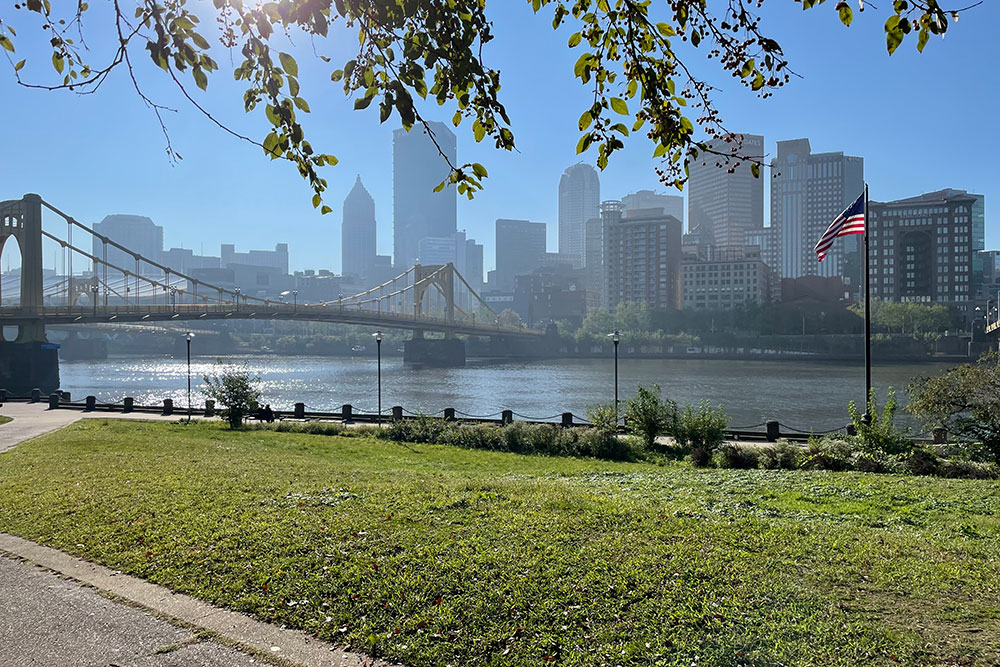 Riverlife identified several key issues it hopes to address through the project, including the disconnect between neighborhoods and riverfronts, the lack of a signature public destination on Downtown’s riverfront and insufficient funding for riverfront care and maintenance.

The Loop project’s proposed remedy is to facilitate connections between neighborhoods that are in close proximity to the rivers — but disconnected to the riverfronts — by creating new parks and trails. It also aims to develop a new outdoor Downtown destination spot with recreation, programming and public art, as well as to create a permanent fund that will “protect the investment made in the entire 15-mile, 1,050-acre riverfront Loop and elevate care and maintenance to world-class standards.” 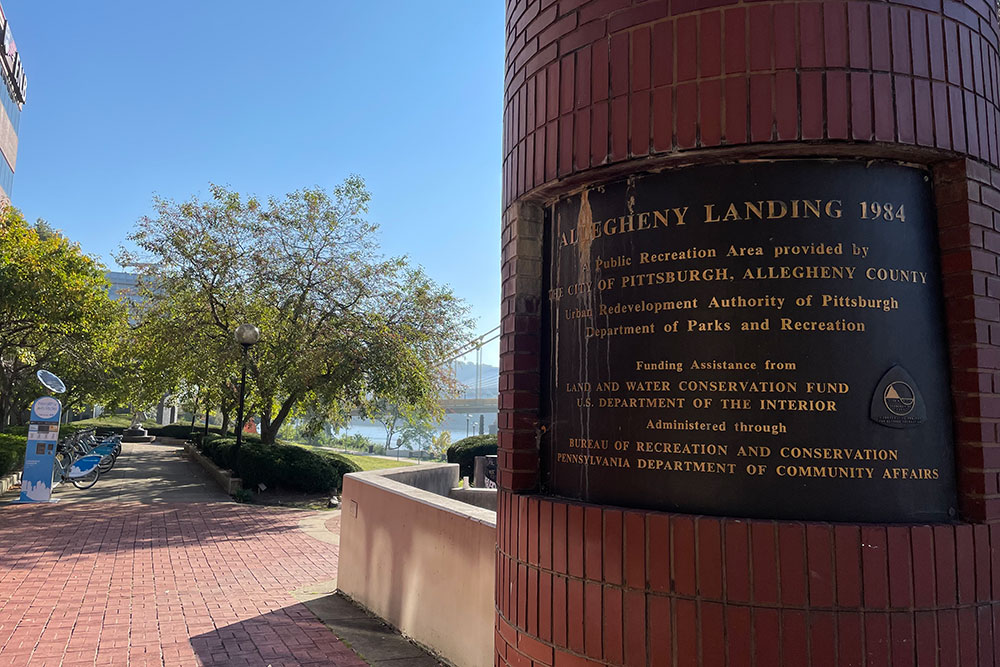 Earlier this month, the organization also teamed up with the city’s Department of Public Works to remove a non-working fountain dubbed an “out-of-order eyesore.” Its removal will create new opportunities for programming and events in the upper plaza, according to Riverlife.