The Pittsburgh-area agency has experienced service interruptions as a result of a vaccine mandate among its operators. 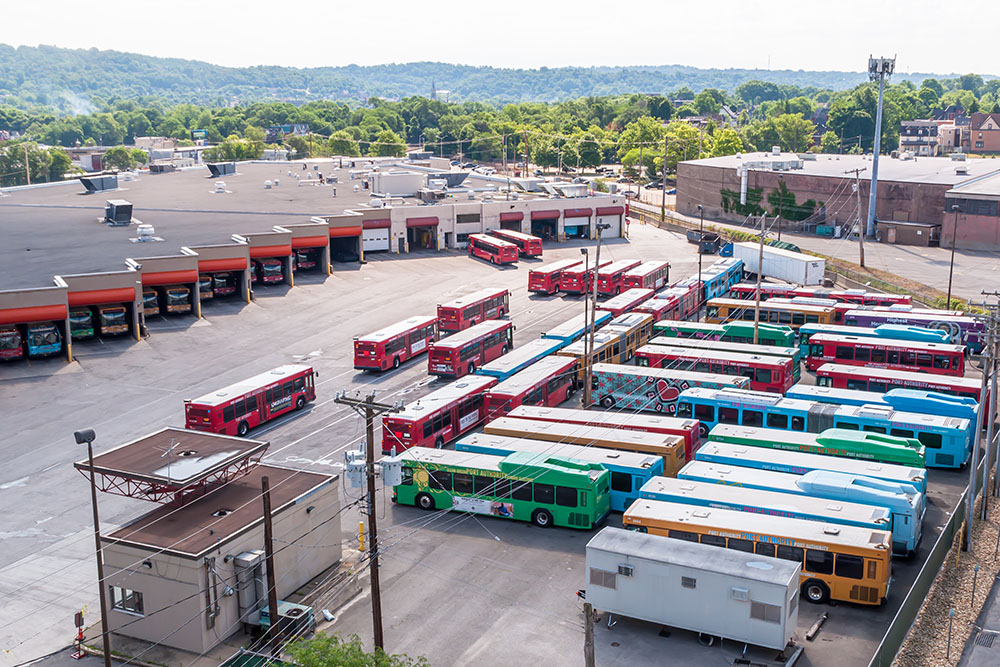 Last week, Port Authority of Allegheny County announced that it would nix the fare for riders through Sunday. The decision was made as a way to acknowledge the challenges riders are facing with staffing shortages stemming from a COVID-19 vaccine mandate that placed upward of 500 employees on leave.

On Sunday, just before the fare collection was set to resume, Port Authority extended the free rides through March 27 amid ongoing service interruptions.

“As many of us have experienced over the last week, service reliability remains an ongoing issue,” said Port Authority CEO Katharine Kelleman in a statement. “Fortunately, it has already begun to improve as more and more employees get vaccinated and become eligible to return to work.”

The agency says that about 90% of its 2,600 employees are at least partially vaccinated. But when the mandate requiring vaccination went into effect last Wednesday, a still-significant portion of its staff were placed on leave.

The union representing the Port Authority employees has been vocally against the vaccine mandate since it was announced in January that employees who refuse to get the shot will face disciplinary actions up to and including termination. It had challenged the requirement and lost in court, but that didn’t stop advocates from protesting outside of Port Authority’s headquarters last week.

Additional staff members who were not placed on leave also called off in apparent solidarity with their unvaccinated coworkers. Those opposing the vaccine mandate cited religious exemptions and the right to freedom of choice.

The result has been ample interruptions in Port Authority’s service, including longer wait times and buses that simply don’t come.

On Friday, the agency announced via social media that there would be no Red Line bus shuttle after 6 p.m. that day, leaving those who rely on public transit stranded. One Twitter user replied to the Port Authority’s tweet, saying, “So there are 20 of us waiting at Station Square for a bus that isn’t coming?”

Employees who show proof that they’re fully vaccinated are allowed to return to work for their next scheduled shift, the agency says. It’s also anticipated that employees who show proof that they’re partially vaccinated at their disciplinary hearings — which started last week and are ongoing — they’ll be permitted to return to work on a 30-day probationary period pending full vaccination.