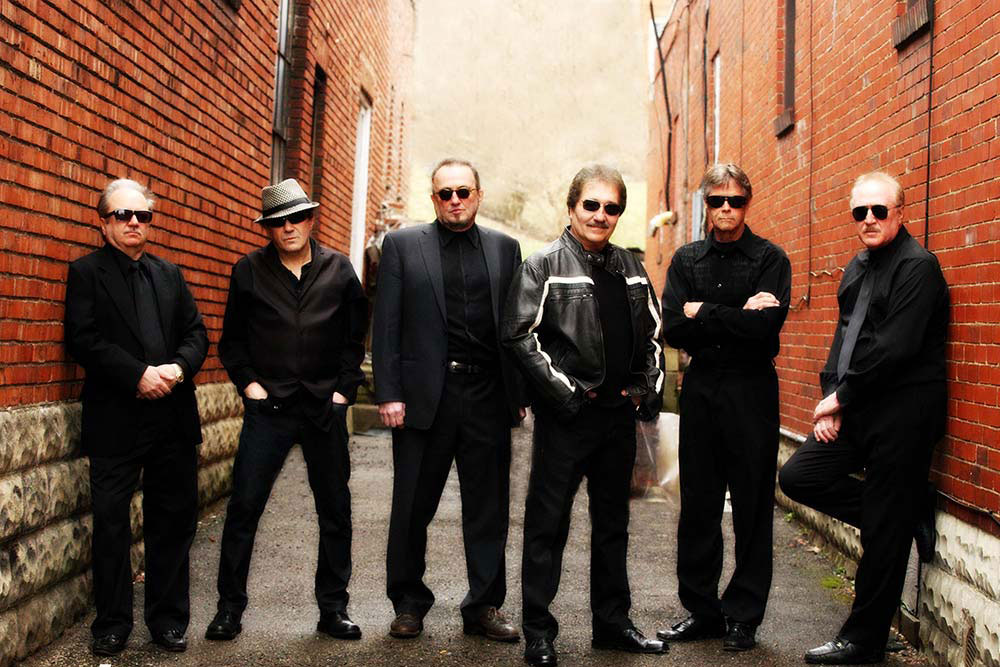 After a year-long hiatus, the Allegheny Summer Concert Series will return with live performances starting June 4.  Events will begin at 7:30 p.m and occur every Friday at South Park Amphitheater and every Sunday at Hartwood Acres Park Amphitheater.

The series kicks off on Friday, June 4, with a performance from Pittsburgh Opera, and will conclude on September 5 with the 21st Annual Allegheny County Music Festival. All performances will be free (with the exception of the Music Festival, which will request a $20-per-vehicle donation to benefit children receiving services from the county’s Department of Human Resources).

Allegheny County Executive Fitzgerald said in a statement that, although the county’s Special Events team has found ways to showcase performers via social media and television, such efforts can’t compare to live music.

“The Summer Concert Series is one of my favorite things about the summer, and I’m thrilled that we can once again host performers and residents for in-person events,” Fitzgerald says. “We have an exciting mix of performers with something for every music lover, no matter their age.”

Starting at 6 p.m. on concert nights, attendees will be able to purchase craft beers from Hop Brewing Farm Company. A rotating lineup of food trucks will also appear at the shows.

The event series will abide by the regulations set in place by the CDC and the state. Attendees will be asked to physically distance and remain seated while watching a performance. A section near the front of the stage will be reserved for fully vaccinated attendees, who will not be required to wear a mask.