The show is a U.K. production, and international travel poses risks the theater says it is not prepared to take on. 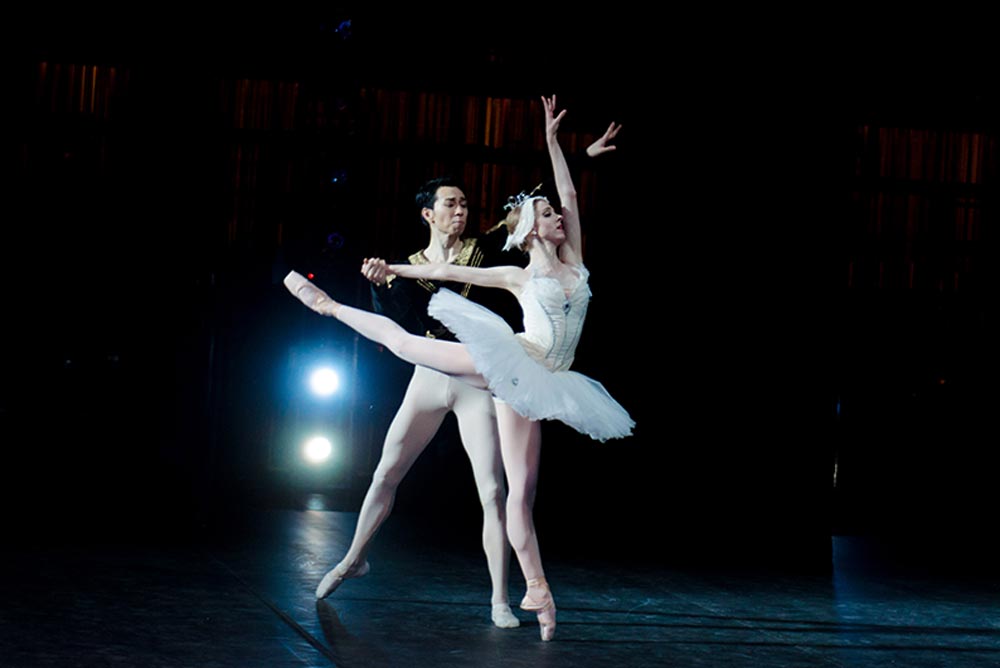 In another sign of the times, Pittsburgh Ballet Theatre has announced that one popular show will not be returning this season.

The Feb.11-13 performances of “Alice in Wonderland” have been canceled. The U.K. production involves cross-Atlantic travel, according to a press release from the theater. It “therefore presents risks” that the theater said it is not prepared to take on as COVID-19 restrictions — and the many uncertainties that surround the new omicron variant of the virus — once again press pause on international travel.

The theater said that because “Alice in Wonderland” has a short run of only four performances, rescheduling the show “is unfortunately not a feasible option.” Folks who already purchased tickets to the show have a few options.

“If you have already purchased tickets to ‘Alice in Wonderland’, you have three choices of how to proceed: exchange them for tickets to ‘Swan Lake’ with the PBT Orchestra, receive a refund or consider them a tax-deductible donation to PBT,” read an announcement on the theater’s website.

You can resolve any ticketing concerns by completing this form, emailing inquiry@pittsburghballet.org or calling Tanaz Walendziewicz, PBT’s senior manager of patron services and ticketing, at 412-454-9107.

The theater company hosts only a handful of performances per year — including “The Nutcracker,” which saw a successful return in December — and “story” ballets like “Alice in Wonderland” usually draw the largest audiences. Canceling the ballet was not a decision made lightly.

The news comes after multiple venues across the city have announced changes to operation as a record-setting wave of coronavirus cases takes hold. The Allegheny County Health Department on Friday reported 3.962 COVID-19 infections in the last 24 hours.

The Carnegie Science Center announced earlier this week that it would close for five days to reconcile COVID-related staffing shortages; Pittsburgh Public Schools switched many of its buildings to remote learning this week because a high proportion of the district’s teachers and staff had either been exposed or tested positive for COVID-19; and Port-Authority continues to ask for patience as an COVID-related operator shortage contributes to longer wait times and takes some routes temporarily out of service.

Nevertheless, PBT said it “still looks forward” to the remaining shows in its season.

One show, “Here + Now,” will run from March 24-27 at the August Wilson African American Cultural Center. It marks the world premiere of SKIN + saltwater, created by local choreographer and PBT Artist in Residence Staycee R. Pearl, and sponsored by Arts, Equity, & Education Fund. It also features a new work by Aszure Barton, an internationally acclaimed choreographer who has been described as an innovator of form.

Another upcoming show is “Swan Lake,” will be presented May 6-15 with the PBT orchestra.

“Classical precision, superb storytelling and Tchaikovsky’s seminal score collide to create one of ballet’s most iconic works of art,” reads the show’s description. “The beautiful Odette, cursed to live as a swan, meets the prince who could break the spell — but the wicked Von Rothbart has plans of his own. Artistic Director Susan Jaffe’s own acclaimed history culminates in a new restaging of ‘Swan Lake.’”