Air Canada To Resume Flights Between Pittsburgh to Montreal This Summer

Daily, nonstop service was suspended during the pandemic. 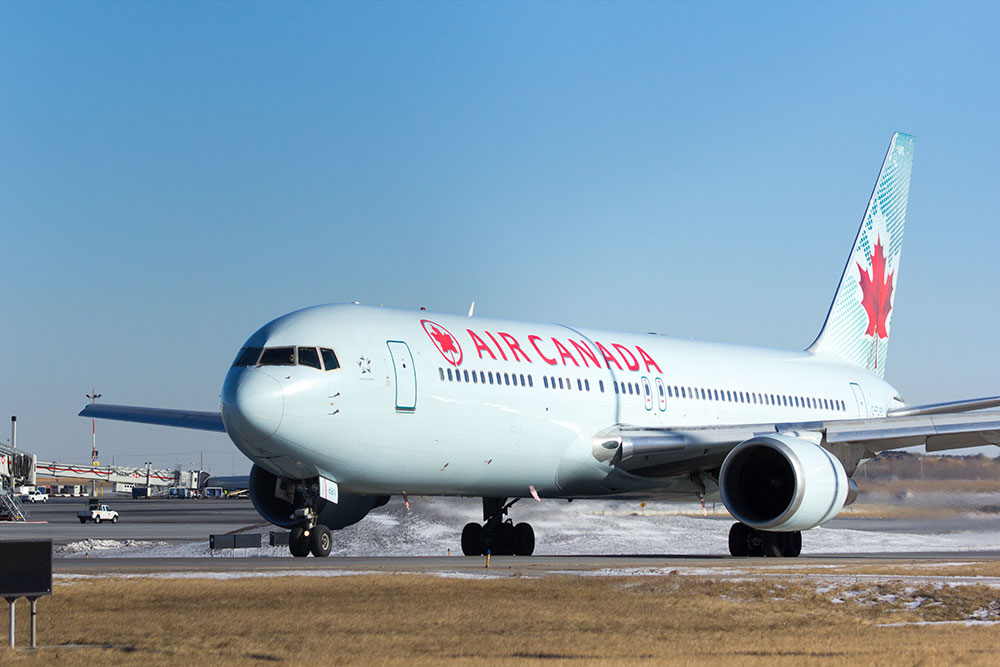 Travel to Canada will soon be easier.

Nonstop flights between PIT and Montreal will operate daily and year-round. The flight will depart Montreal at 2:05 p.m. and arrive at PIT at 3:47 p.m. The return flight leaves PIT at 4:20 p.m. and arrives in Montreal at 5:51 p.m., according to Blue Sky News.

Air Canada first launched the Pittsburgh-Montreal route in May 2018, but service to both Montreal and Toronto was suspended in early 2020 due to cross-border restrictions imposed because of the coronavirus pandemic. Flights from PIT to Toronto resumed last August, as border restrictions eased; in addition to resuming its travel to Montreal, Air Canada will add a third daily flight from Pittsburgh to Toronto starting May 1.

The resumed service is part of a large network expansion by Air Canada, which will restore 41 suspended or previously announced new routes and return to 11 cities throughout North America this summer. New services will be launching to the U.S. from Montreal to Atlanta and Detroit; Toronto to Salt Lake City; and Vancouver to Austin, Texas.

Within Canada, three new routes will begin between Montreal and Gander, Calgary and Fort St John and Vancouver and Halifax.

This brings Air Canada’s network total to 51 Canadian and 46 U.S. airports, bolstering it back to 90% of its pre-pandemic North American capacity.

“Canadians are ready to travel, and we’re excited to be offering a very significant growth in our schedule this summer,” said Mark Galardo, senior vice president, Network Planning and Revenue Management at Air Canada, in a press release.

He added that Air Canada will also enhance its airport and onboard services.

“All 23 of our Maple Leaf Lounges are now open, with new features such as ordering from your seat for safety and greater convenience, and we have introduced a range of touchless airport services that make the check-in and boarding process more convenient,” he said.

Service to Montreal joins another dozen flights slated to return to Pittsburgh International Airport in time for the spring and summer travel seasons.