A Thyme and Place

Old friends Tricia Cohen and Lisa Graves reconnect via Facebook and collaborate on a historical cookbook. 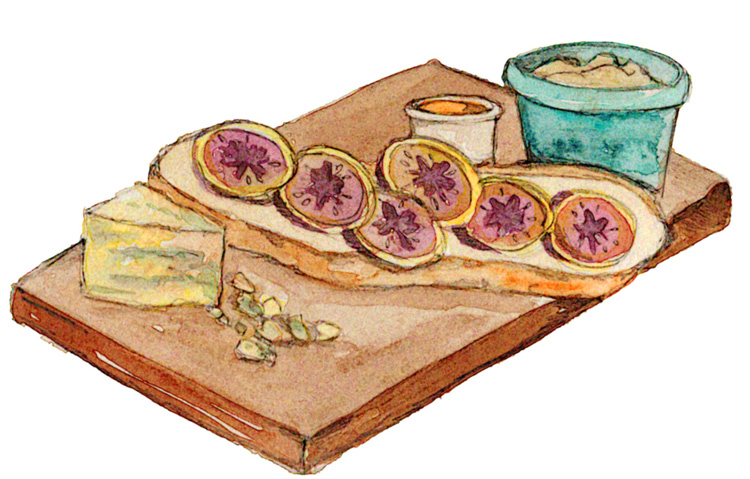 Although it’s not uncommon for old friends to reconnect via social media, the reunion of Tricia Cohen and Lisa Graves happened at a particularly critical time in both of their lives.

Cohen grew up in Massachusetts but moved to Pittsburgh in 1997. That’s when her husband Michael opened Just Ducky Tours with business partner Chris D’Addario.

Not long after they reconnected, Cohen, a passionate home cook, invited Graves over for dinner at the beach house purchased just a few towns over from where Graves lives in Massachusetts. A difficult circumstance brought them even closer: both of their fathers were dying from stage 4 cancer. Cohen moved back to help take care of her dad, and, according to Graves, “for several months we spent nearly every day together.”

They became each other’s support system, and soon the two also began to collaborate on a project: A cookbook called “A Thyme & Place: Medieval Feasts and Recipes for the Modern Table.” 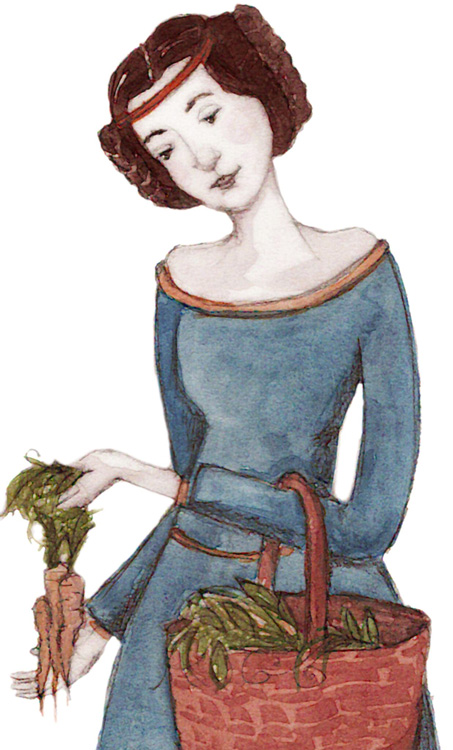 This is the tenth book project for Graves, who handled the history and the illustrations. Cohen, a first-time book writer, researched and tested historically accurate recipes, using “The Forme of Cury,” a cookbook written by the chefs of King Richard II in around 1390, as a primary source. “The big challenge was that there were no measurements,” says Cohen.

The book is arranged chronologically, with recipes that typically were served during holidays and feasts. Each section has a witty intro with enough historical info to learn something new but not get too overwhelmed by minutia. For example, you’ll learn that the “best man” at a wedding is a reference to the best swordsman; it was his job to keep everyone at the celebration safe from attack. Or that, “‘Doctors’ advised those looking to improve their sex lives to consume a combination of foods that nourished and caused flatulence (described as ‘windy’) as well as to use ingredients that were ‘warm and moist.’ The one food having all three of these descriptors was chickpeas.” (Sparrow brains, goat meat and wine also fit in the category.) 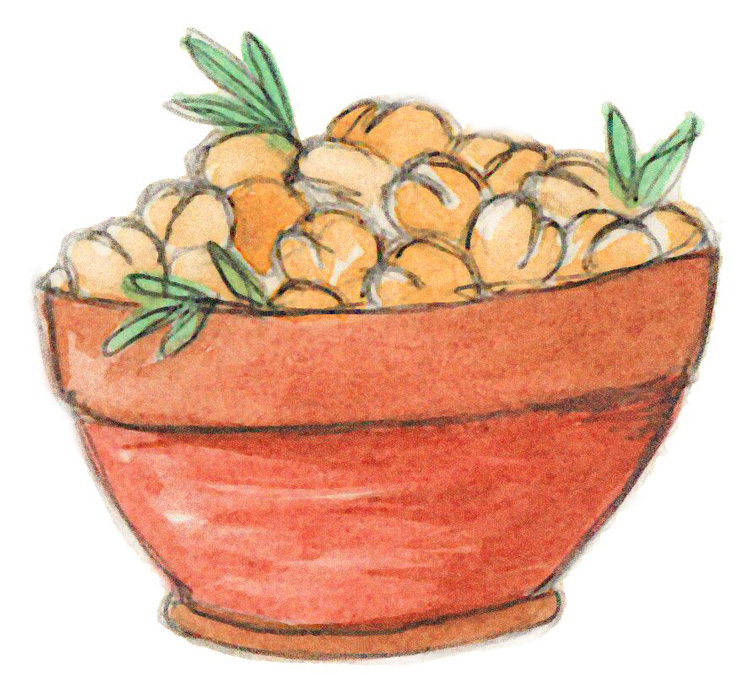 The recipes are designed for a casual home cook, so if you’re an advanced cook you might want to make their sausage or start with dried chickpeas in “Virile Chickpeas.” Overall the recipes are fun, easy to follow, and as historically accurate as they can be while recognizing that cooks will have to shop at a contemporary grocery store or farmers market. That means no recipes for swans, peacocks or “mythical creatures” appear in the book, though there is an excellent preparation for roasted goose that’s intended to accompany the end-of-harvest celebration Michaelmas (September 29). 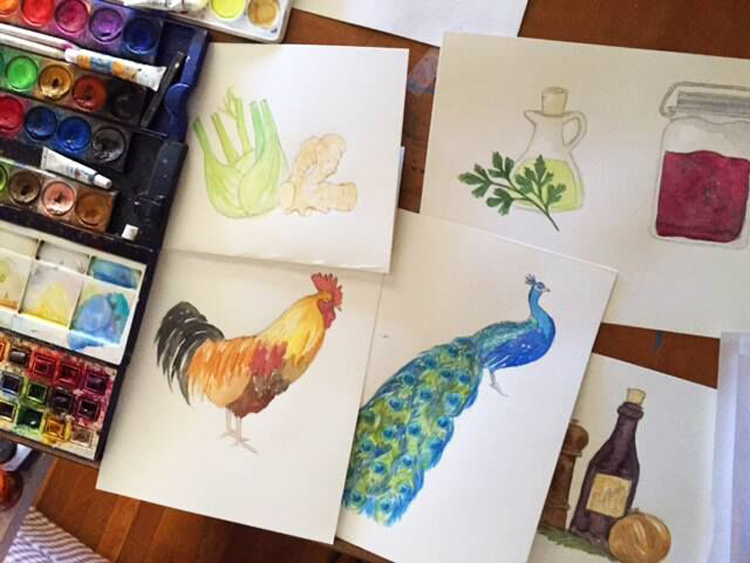 Cohen and Graves are now working on a second book. This one is focused on the (European) cuisine of the colonial-era North America.

“We feel like this was a final gift from our fathers,” says Cohen.