The vegan frozen treat will start rolling out this week at Millie's two scoop-shop locations and make its way into local grocery stores in a couple of months. 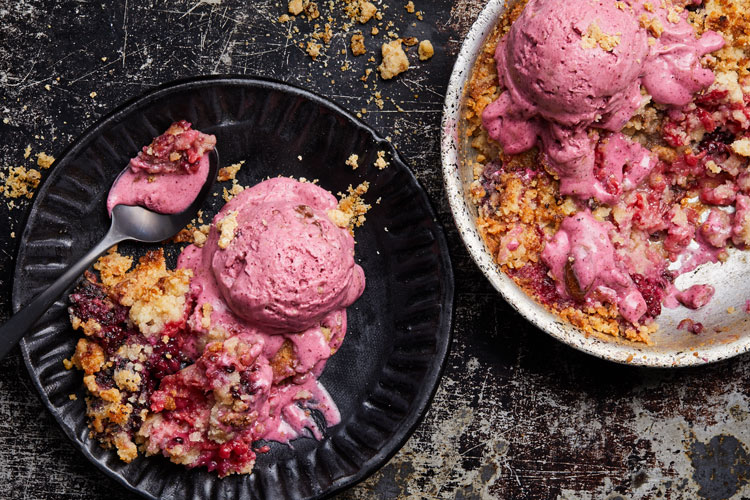 Millie’s Homemade Ice Cream is celebrated for its seasonal rotation of flavors, which is something that makes planning for the first weeks of April a bit tricky. Although many of Millie’s customers are craving springtime flavors such as rhubarb and strawberry, those ingredients aren’t yet ripe and ready for processing in western Pennsylvania — indeed, it’ll be nearly two more months before we get strawberries.

Rather than stick with old flavors or ship in “seasonal” fruit from elsewhere, Chad Townsend, president of Millie’s Homemade Ice Cream, decided that now would be the perfect timing to introduce something he says that the Millie’s team has been thinking about for more than a year: a non-dairy ice cream alternative.

“Vegan ice cream has often felt like a total afterthought for ice cream makers. We feel like we’ve cracked the code on it,” says Townsend.

To that end, Millie’s will this week roll out a line of dairy-free gelato in its Shadyside and Downtown scoop shops (for legal reasons, Mille’s can’t call it ice cream — and the commercially accepted term, “non-dairy frozen dessert,” is too clunky). 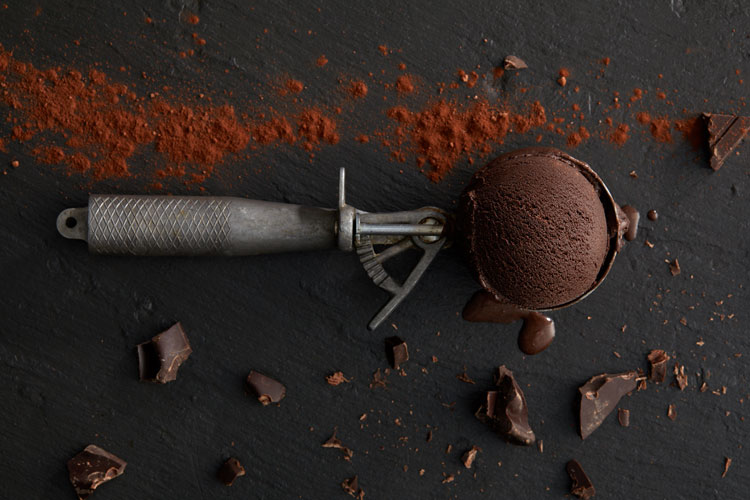 Townsend says that he experimented with a variety of bases such as almond milk and cashew milk before finally settling on coconut milk. It has a high fat content and responds similarly to dairy milk in the blending and cooling process, which he says makes it an ideal choice as a base. On top of that, unlike many other non-dairy alternatives, coconut milk doesn’t need any stabilizers or additives to maintain its silken texture, which was essential to Townsend as his entire ice cream line is filler-free. However, coconut milk did present a challenge: “It tastes like coconut. So we had to figure out flavors that play really well with coconut, or they are so bold that they wash out the coconut,” he says.

The six initial dairy-free gelato flavors are Fresh Mint Chip, Blueberry Crumb Muffin, Bananas Foster, mango, coffee and dark chocolate. Mango embraces the coconut’s sweetness, adding a richness to the sweet tang of the Alphonso mango concentrate. On the flip side, there’s no trace of coconut in dark chocolate, which calls back to nostalgic notes of chocolate pudding cup; the lack of butter-fat in the gelato makes for a more concentrated chocolate flavor. The texture of the product is a bit airier and whip-creamier than dairy-based ice cream.

Look for the vegan gelato to remain front-and-center at the scoop shops for the next few weeks (Millie’s year-round flavors also will be offered). Townsend says that Millie’s also is finalizing terms of agreement with regional grocery stores: its dairy-free gelato will be on the shelves at 30 locations in a couple of months and as many as 60 down the road.