84 Lumber built a handicap-accessible addition for 13-year-old Autumn Zundel, including a path to her beloved barn animals. 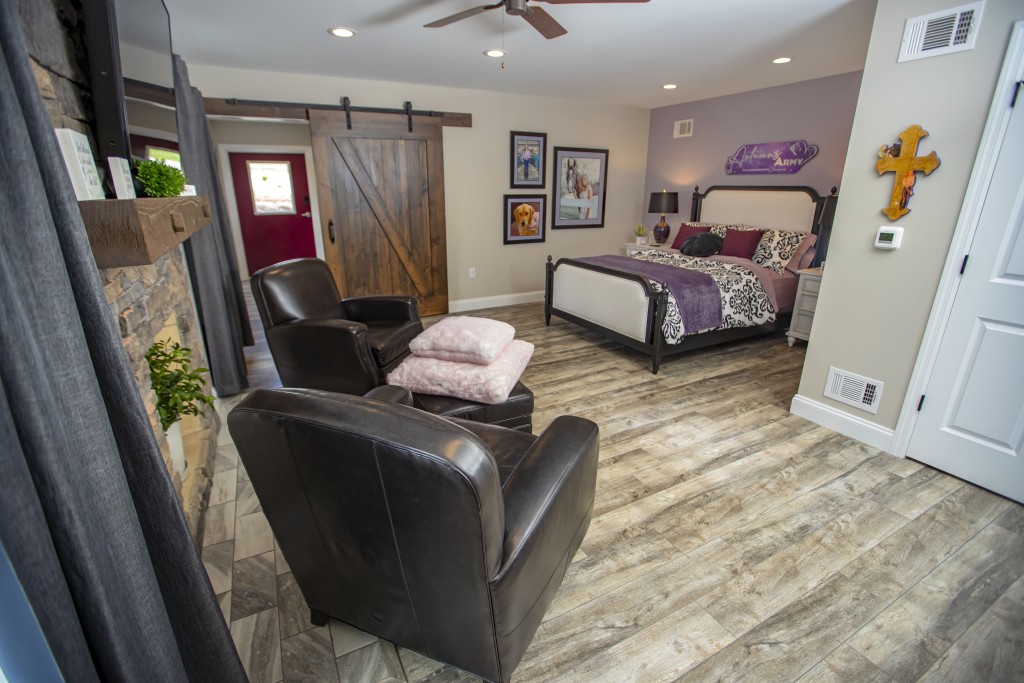 New Alexandria teen Autumn Zundel has a passion for showing her steers, hogs and horses in competition.

As a member of the American Quarter Horse Association, Harold Alwine 4-H group and livestock groups such as the National Junior Swine Association and the Pennsylvania Club Livestock Association, she brought home three ribbons from the state farm show in 2019.

“She’s just been a phenomenal showman,” says Dave Zundel, Autumn’s father, in a YouTube video released by 84 Lumber. “I mean, a kid that works and she never gives up.”

In January, Autumn,13, went to the hospital with shoulder pain only to find out she had an anterior mediastinal mass in her chest. During surgery to remove the mass from between her heart and lungs, complications led to her going into hemorrhagic shock and cardiac arrest.

She returned home unable to talk, walk or see clearly, according to a press release from 84 Lumber. 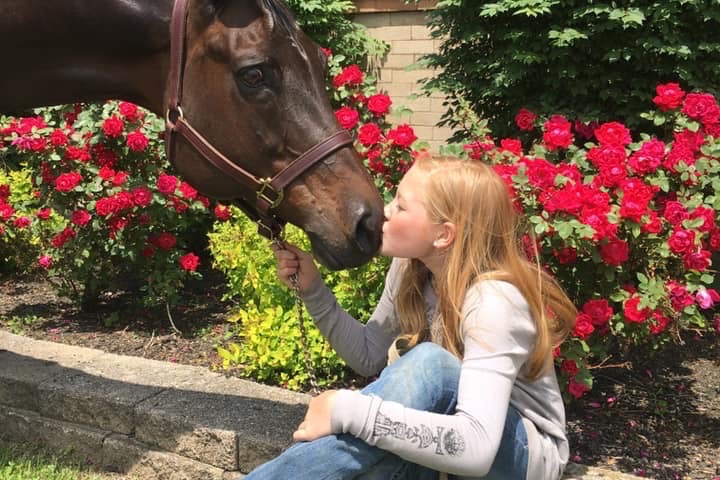 The community has since rallied around the teen. After hearing Autumn’s story, 84 Lumber employees volunteered to reconstruct her home to make it more accessible for her — and to build a ramp to reconnect her to her animals.

“The owner of 84 Lumber, Maggie Hardy Knox, was the one who spearheaded all of this,” says Jarred Frescura, design manager at 84 Lumber and a longtime friend of the Zundel family.

“Once I knew of Autumn’s situation, I presented it to our vice president of manufacturing and he took it to Maggie… I can’t say enough about Maggie. She’s tremendous. When she heard about the project and she heard about the need of the family, she said go do whatever it takes to get it done for her as quickly as possible. ”

The daughter of 84 Lumber founder Joe Hardy, Hardy Knox and her husband, Shawn Knox, donated all the materials for the project. Starting in March, 84 Lumber crews worked 14- to 15-hour days building a new addition to the home so that Autumn’s bedroom and other rooms to accommodate her needs would be on the same level.

A wheel-chair accessible path to the barn on her family’s farm also was built so that she can easily see her animals.

“It wasn’t about anything other than getting Autumn the room and the area she needs to recover,” says Frescura. 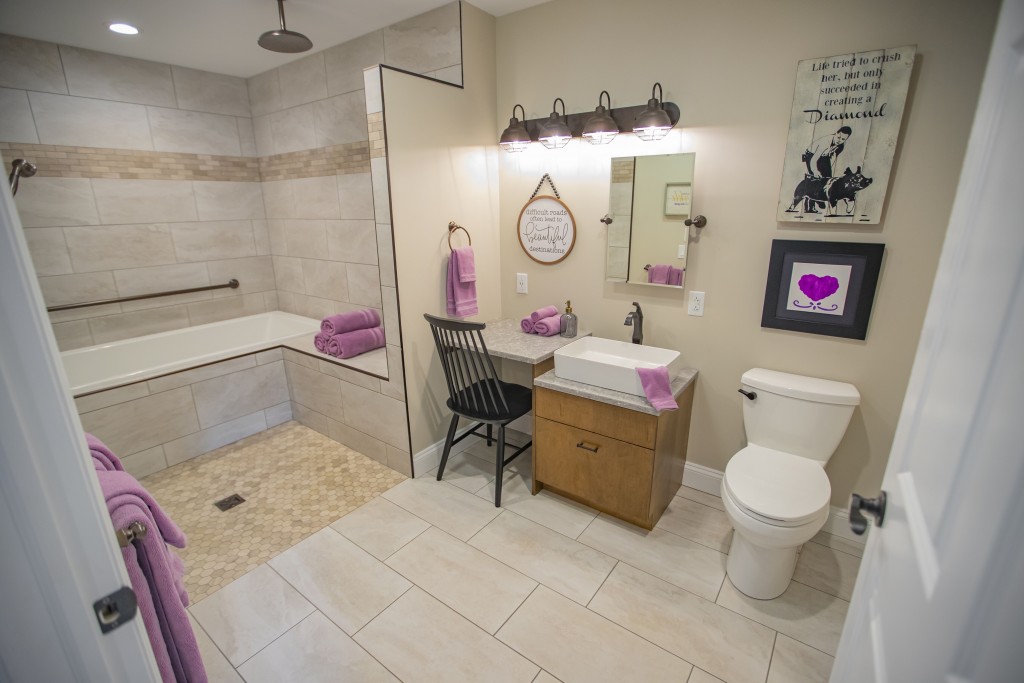 Thanks to the renovation, Autumn now has ample space to exercise in a designated gym area. There’s also a handicap-accessible bathroom, a desk to complete assignments for school and a larger bedroom, featuring a fireplace, that’s easy for her to get around.

Autumn’s favorite color, purple, was incorporated into the design, with touches of it on wall hangings and furniture.

“When a family is at their lowest, to do something so special for somebody who’s so special is wonderful,” says Stacey Zundel, Autumn’s mother, in the video.

On April 15, Autumn’s Army, a Facebook group created to support Autumn, organized a special homecoming where community members and supporters drove by the renovated home with signs to celebrate Autumn’s recovery efforts. Today, Autumn is working to walk and talk again.

“We are not sure what the road ahead looks like for Autumn neurologically but we are praying with a lengthy amount of rehabilitation she can hopefully continue life as she once knew it,” a statement on the Autumn’s Army Facebook page says.