A Pittsburgh Nursing Home is Seeking Pen Pals for Residents

Whitehall Manorcare is looking for volunteers to exchange messages — no snail mail required. 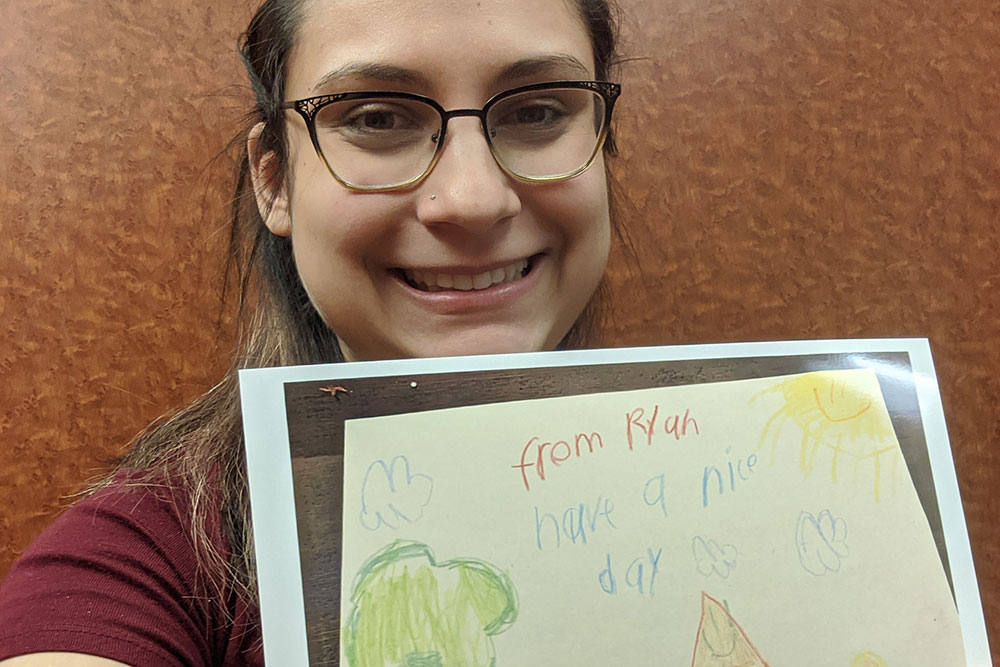 To prevent the spread of COVID-19, nursing homes statewide are closing their doors to visitors. In an attempt to keep residents connected to the outside world, Whitehall Manorcare launched a virtual pen-pal program.

It did not take long for friends and family to react. So far, more than 175 submissions have been received.

“People are sending well wishes to the residents,” says Alison Davin, the nursing home’s Activities Director. “Some are interested in becoming pen pals, so we’ve printed out those emails and residents have been corresponding with those.” 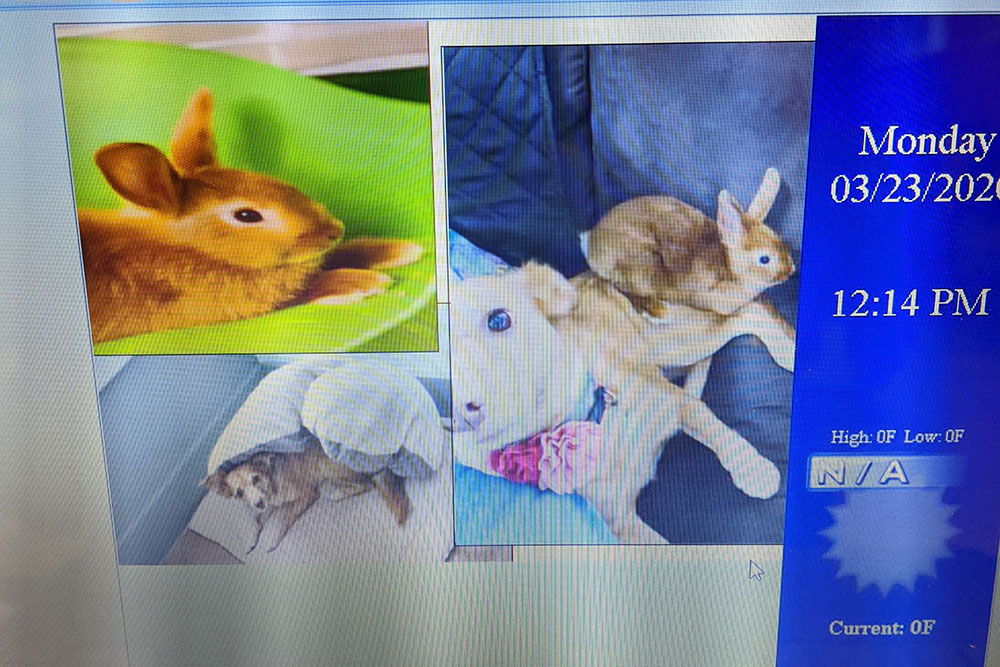 For years, pen-pal letters were exchanged via the U.S. Postal Service. Right now, that’s not the best option.

“If we were going to do a regular pen-pal program we were worried that the influx of mail would put everyone at risk,” said Davin. “I decided to do a virtual pen-pal program that would allow them to just email the facility and then we would distribute them to the residents that were interested in participating.”

Submissions have arrived from across the world, including letters from as far away as Finland and Spain. People have also shared photos of families and pets, hoping to provide some normalcy in these uncertain times.

“We’ve been getting a lot of pictures of kids making crafts and families playing board games, stuff like that. It reminds the residents that people are thinking of them,” said Davin.

If you’d like to send a message, the email address is: mcwhpenpals@gmail.com