A New Megabus Partnership: Where Will It Take You Now?

More than a dozen new towns and cities are on the list. 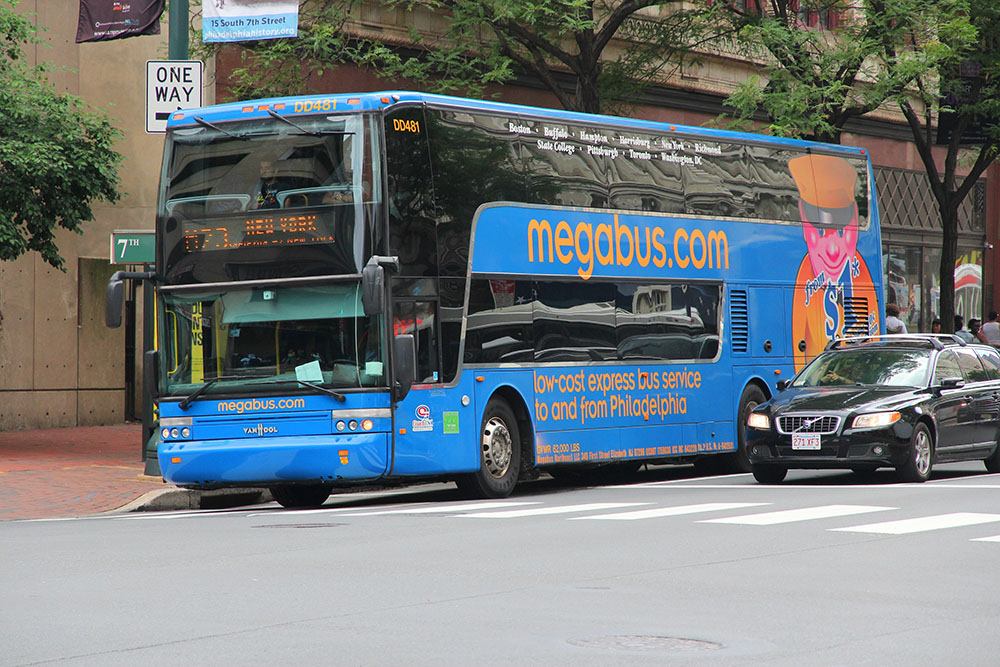 Pittsburghers will soon be able to take a Megabus to yet another destination.

Starting Sept. 1, a new daily passenger bus service will connect Pittsburgh to Buffalo — and to 18 other towns throughout Pennsylvania and New York. It’s the product of a partnership between Megabus, one of the largest low-cost bus companies in North America, and Fullington Trailways, a transportation provider based out of central Pennsylvania.

“As the demand for travel continues to grow, these new routes will offer many convenient new options for our customers and will be a great addition to our existing network,” said Colin Emberson, VP Commercial for megabus.com, in a press release.

Another route will span from Pittsburgh to State College via DuBois, Clearfield and Philipsburg. Overall, the new partnership will connect Pittsburgh with 22 cities, State College with 18 cities, New York City with 14 cities, Philadelphia with 11 cities and Harrisburg with nine cities.

Fullington Trailways has been family owned and operated since 1908 and aims to provide affordable, reliable and convenient service in Pennsylvania and throughout the Mid-Atlantic region.

Tickets to Buffalo from Pittsburgh start at $66 and can be purchased on the Megabus website.