The tower, which has been closed since the 1970s, will be transformed into an observation deck. 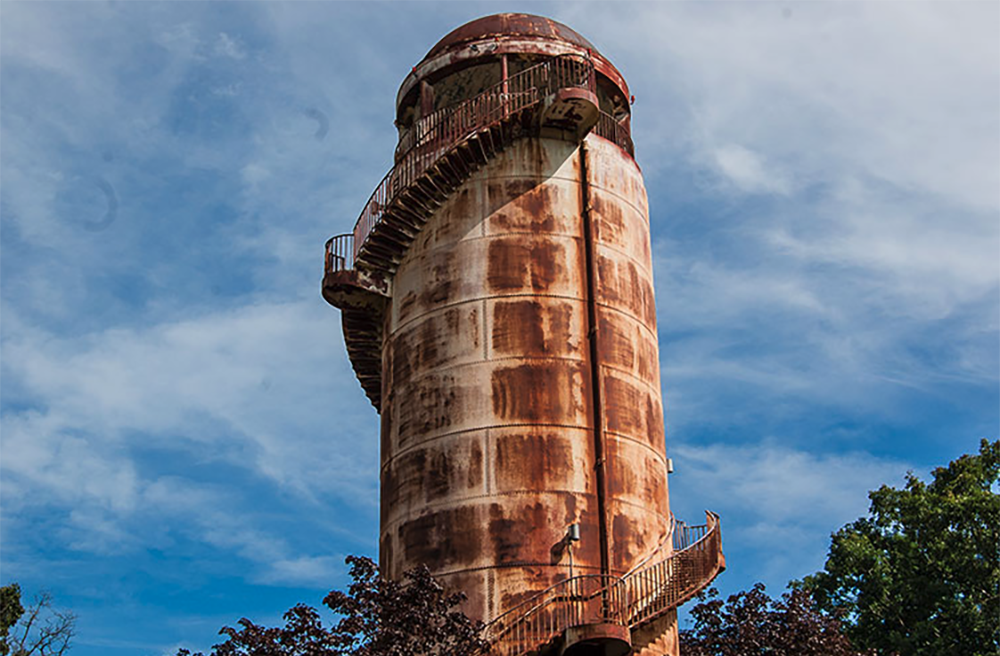 Remember that old water tower looming over North Park? Once rusted and closed to the public, there are now some big plans in the works for its future.

Allegheny County and its Parks Foundation announced this week that the 101.6-foot-tall structure will soon become a renovated observation tower, thanks to a recently awarded design contract and a $500,000 grant from the Babcock Charitable Trust.

“This is an exciting project for our community. We have been working on this rehabilitation for years and I am thrilled to see it beginning to move forward,” said Allegheny County Council Member Cindy Kirk in a press release. “Seeing recent videos and photos of the water tower, and the views from the water tower, has allowed an entirely new group of residents to see the possibilities that exist when the water tower becomes an observation tower.”

Built in 1937, the tower — officially called Allegheny County North Park Water Supply System Standpipe — held up to 300,000 gallons of water for the park. Guests were once able to climb the 154-step staircase to an observation deck, which provided broad and expansive views of the surrounding hills and wooded valleys. 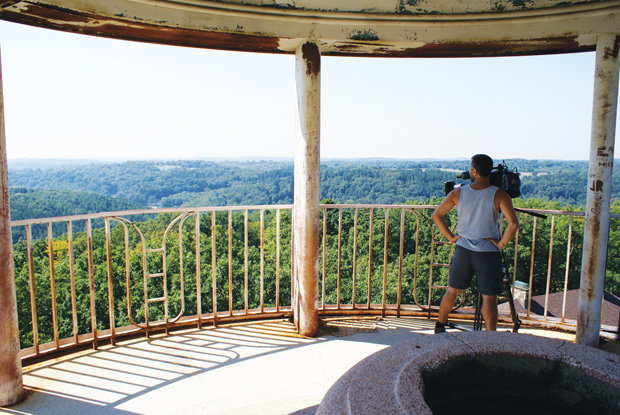 It was closed for good in the 1970s, though, when its deterioration reached a point that could be dangerous for explorers. Since then, the silo-shaped oddity has sat vacant and defunct — until now, that is.

It was the possibility of once again sharing the views visible from the structure — which include the U.S. Steel Tower Downtown and Oakland’s Cathedral of Learning in the distance — that led to the gift from the Babcock Charitable Trust.

“As descendants of E.V. Babcock, the trustees saw the value this project will have to those enjoying the park, much as Mr. Babcock did nearly 100 years ago when he established the park system as a county commissioner,” Caren Glotfelty, executive director of the Allegheny County Parks Foundation, said in a statement.

The structure needs what the county called “an extensive structural assessment” to ensure it will be safe for public access. It’s also expected that the interior and exterior of the tank will need to be sandblasted and repainted, and the railings along the staircase and overlook will need a little TLC to bring them up to current codes.

An environmental remediation plan might also be needed to restore the soil around the tower. 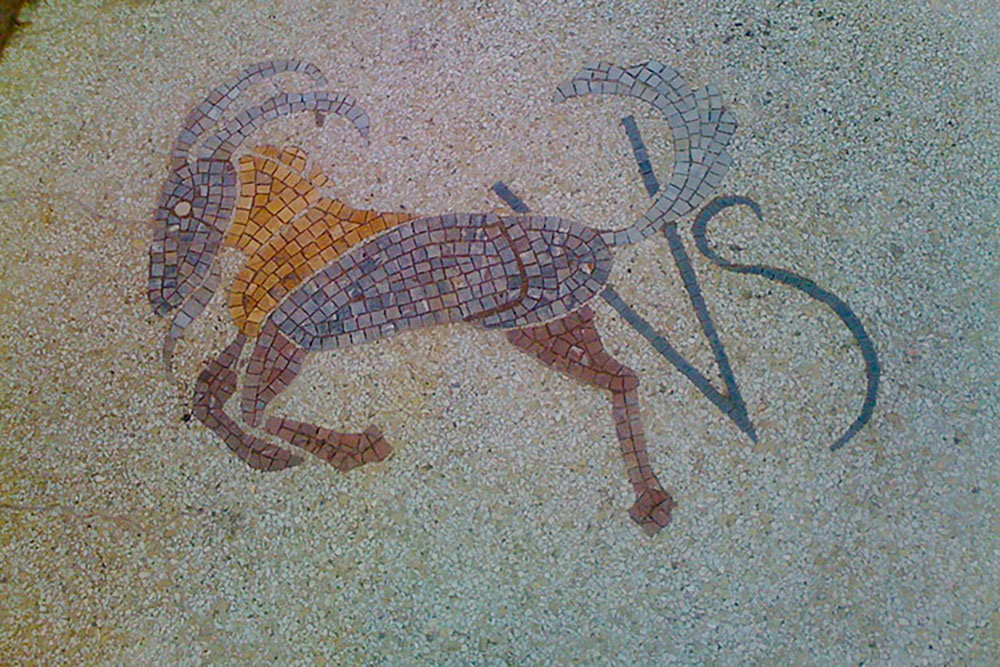 Though clearly in need of some care and restoration, the tower still boasts a stylish terrazzo floor, donning mosaics of zodiac symbols and metal medallions marking compass points. It’s also directly adjacent to North Park Lodge, right off of North Ridge Road, making it a convenient and central destination for park guests.

“I’m delighted to see this project moving forward,” said County Executive Rich Fitzgerald in a statement. “This has long been on our list of projects because of its proximity to the lodge, one of the most used facilities in the North Park, and because of the view it provides.”

It’s expected that the design phase, to be carried out by Buchart Horn Architects, will take about six months. A final review of plans and costs will likely be available this fall. If all goes to plan, the restoration could be complete by fall 2023.