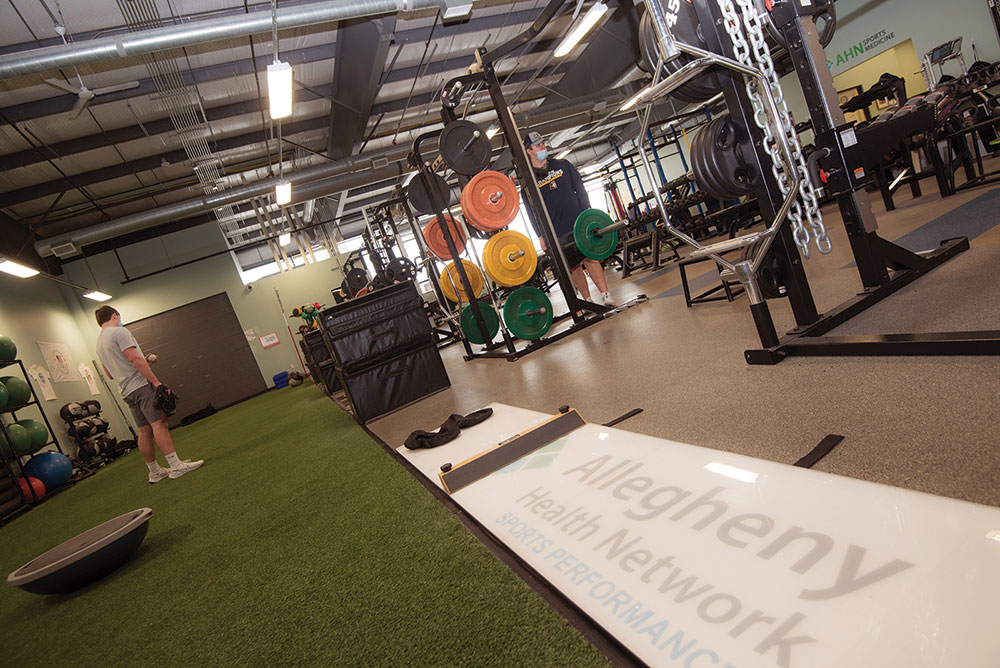 When my daughters played soccer in high school, it wasn’t unusual to see one of their more aggressive teammates hobble off the field with a head injury or mangled knee. One of their friends was sidelined for nearly a year with a concussion; several underwent surgery for torn anterior cruciate ligaments, or ACLs, and months of painful rehab.

At the time, I wished my kids were a little more competitive on the field, but now I’m glad they held back a bit and escaped the major injuries that others experienced. Especially at such a young age — and without the right treatment and physical therapy — these injuries can lead to problems such as chronic migraines or lifelong knee pain and instability.

In our cover story, frequent contributor Cristina Rouvalis writes how UPMC and Allegheny Health Network have made school athletes a major focus of their sports medicine programs. They’re forging partnerships with a growing list of local school districts, in which physicians coordinate with trainers and conditioning coaches and are often present at games. Special sports performance centers have also been set up throughout the region, staffed with athletic trainers and conditioning coaches. The overall aim is to provide young athletes with better training to improve their performances and to prevent serious injuries.

Sports medicine is just one specialty highlighted this month in our annual list of Top Doctors, compiled by Castle Connolly, a health care research company that provides peer-reviewed selections of the physicians most highly regarded in each region.

The 777 doctors on our list, representing 63 specialties, offers 100 more names than the round-up in Pittsburgh Magazine in 2021. 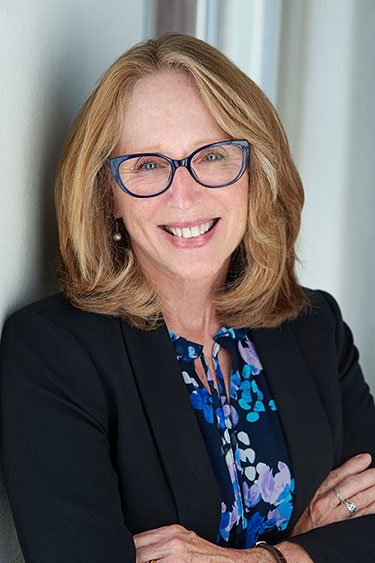 While there are many ways people find their doctors, the list is a good starting point and one I’ve used often because I’ve had to change doctors frequently — through no fault of my own. My first primary care doctor moved to Massachusetts. The second one (someone I adored) abruptly left the practice without a forwarding address. After I spent years going to another doctor in that same practice, my workplace changed insurance and I had to find a doctor in another health system. Then my job changed again: new insurance, back to the other health system.

I’m hoping I’ll be with my current doctor for a while, but if not, I know I’ll have the Top Doctors list to start my search for the next one.

This article appears in the May 2022 issue of Pittsburgh Magazine.
Categories: Editor