A Brazilian Feast Coming to the Carnegie Museum of Art 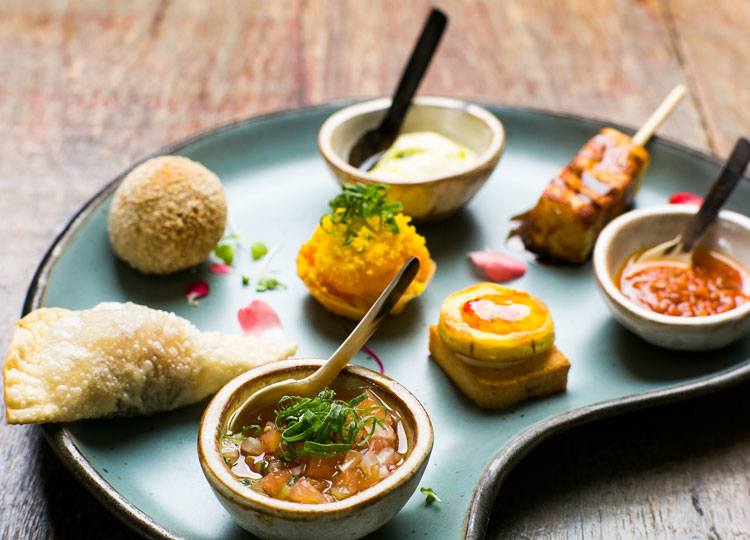 The FEAST series at the Carnegie Museum of Art in Oakland returns on Friday. Brazilian chef Ana Luiza Trajano is cooking what promises to be a delectable menu of dishes designed to celebrate both the cuisine of her country and the work of Brazilian artist Hélio Oiticica, which currently is on special display in the museum's Heinz Galleries.

“Before I decided the menu, I researched Oiticica’s work. Then, we decided the menu. It’s Brazilian food, but that would honor what he does,” she says, adding, “There will be interaction, just like in his work. There are things the guests will need to do to finalize the dishes.”

Trajano is the chef/owner of Brasil a Gosto, a widely acclaimed São Paulo restaurant. She trained at the Istituto per la Promozione delle Alimentare Culture in Milan and Costigliole d 'Asti in Piedmont, and later worked in Florence before returning to Brazil. Trajano, who soon will release her fourth book, is now is using her 10-year-old restaurant as a research institute for the restoration and promotion of Brazilian gastronomy. 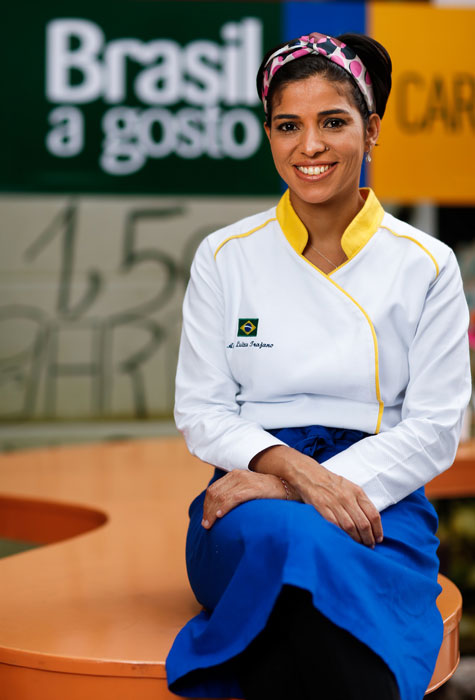 “When I opened my restaurant 10 years ago, Brazilian food wasn’t considered to be fancy in Brazil,” Trajano says, noting that Brazilians preferred to dine at European restaurants — or cook European-influenced food at home — for special occasion meals.

Now, she says, “That is changing. River fish, which is a very common ingredient, nowadays is fancy — and I love that, because it’s our food. We should be proud of our food, because our food is delicious.” 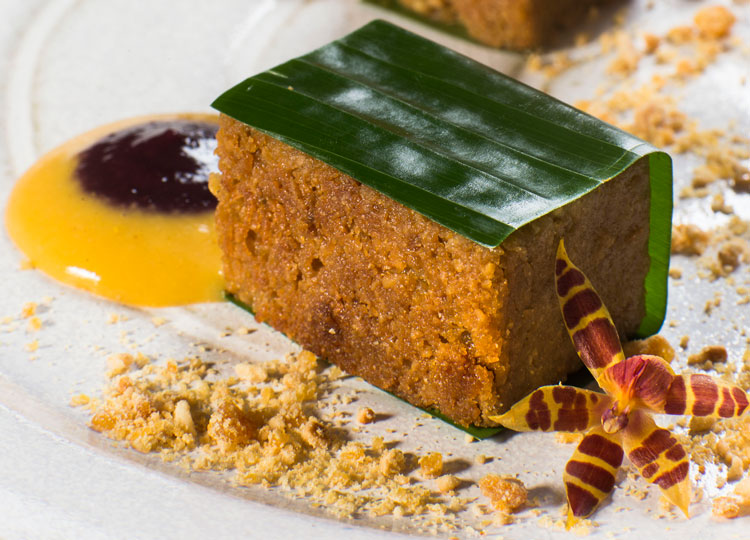 To that end, Trajano’s menu for Friday night will reflect the geographic and culinary diversity of Brazilian cuisine. There will be passed appetizers including Uarini (a fermented flour) couscous with prawns and vegetables, jerked beef and pumpkin pastel and Coalho cheese with molasses. The seated dinner will begin with beetroot soup with tapioca cream and salty granola, then proceed to two main courses: sun-dried meat served with baião de dois (rice and beans) and sun-dried meat paçoca (coarsely ground sun-dried beef with crunchy cassava), and a fish stew flavored with kafir lime, urucum seeds and herbs. A trio of desserts will round out the meal.

“To honor his (Oiticica’s) work, we’ve chosen popular dishes that everyone can eat in Brazil. It’s classical Brazilian food that both rich and poor people have access to,” Trajano says.

FEAST is a one-night-only event (tickets are still available) and the Hélio Oiticica exhibit, “To Organize Delirium,” runs until January 2.