We’ve all seen the same Instagram photo that visitors take whenever they visit Pittsburgh: standing on an overlook in Mount Washington with views of the Downtown skyline. It’s not a bad photo-op, but it’s far from the only place in town worthy of social media. Here are a few of our favorites. 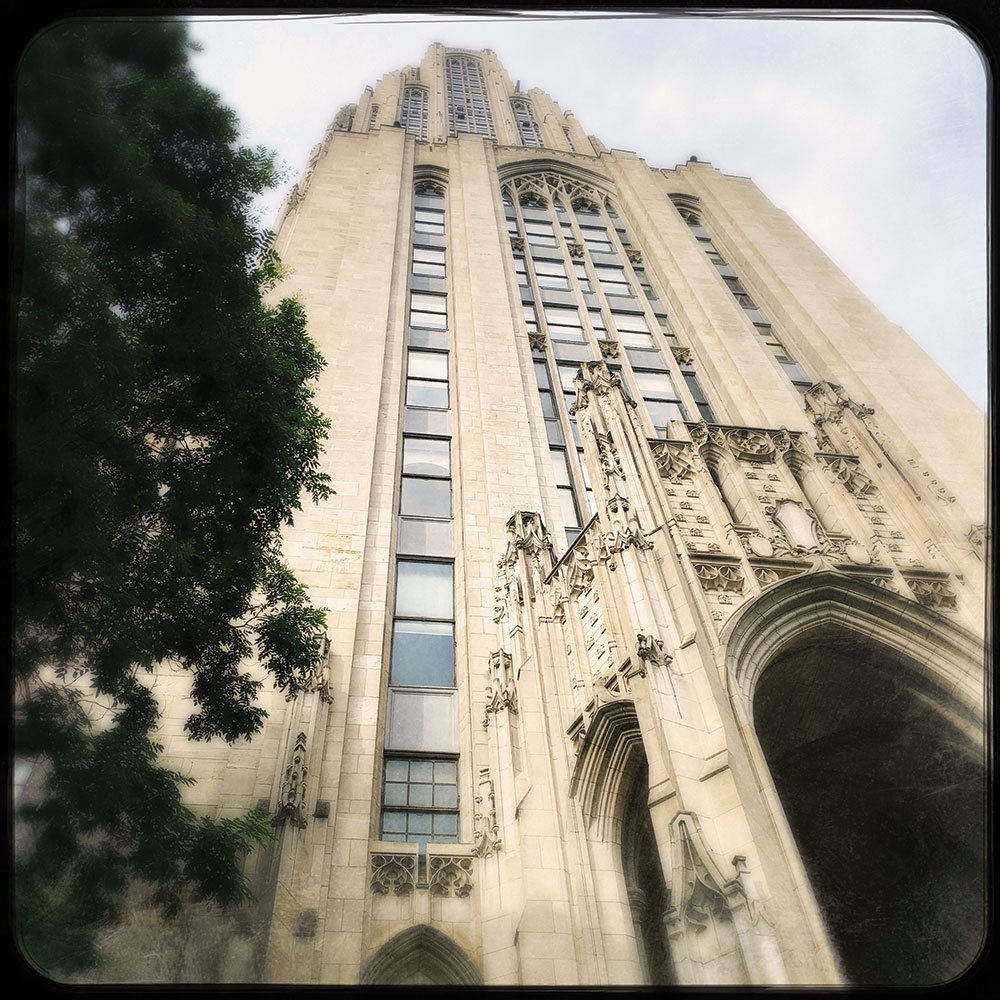 The Cathedral of Learning

There are plenty of places to snap a shot of the iconic University of Pittsburgh building, but get the best views by standing in Schenley Plaza and pointing your phone camera upward to frame the Cathedral against the sky. Nothing says “Alma Mater, wise and glorious” like Cathy at golden hour. Find It: Park anywhere on Forbes Avenue or along Schenley Drive and walk toward the Cathedral, but stand in Schenley Plaza (across Forbes from the Cathedral itself). 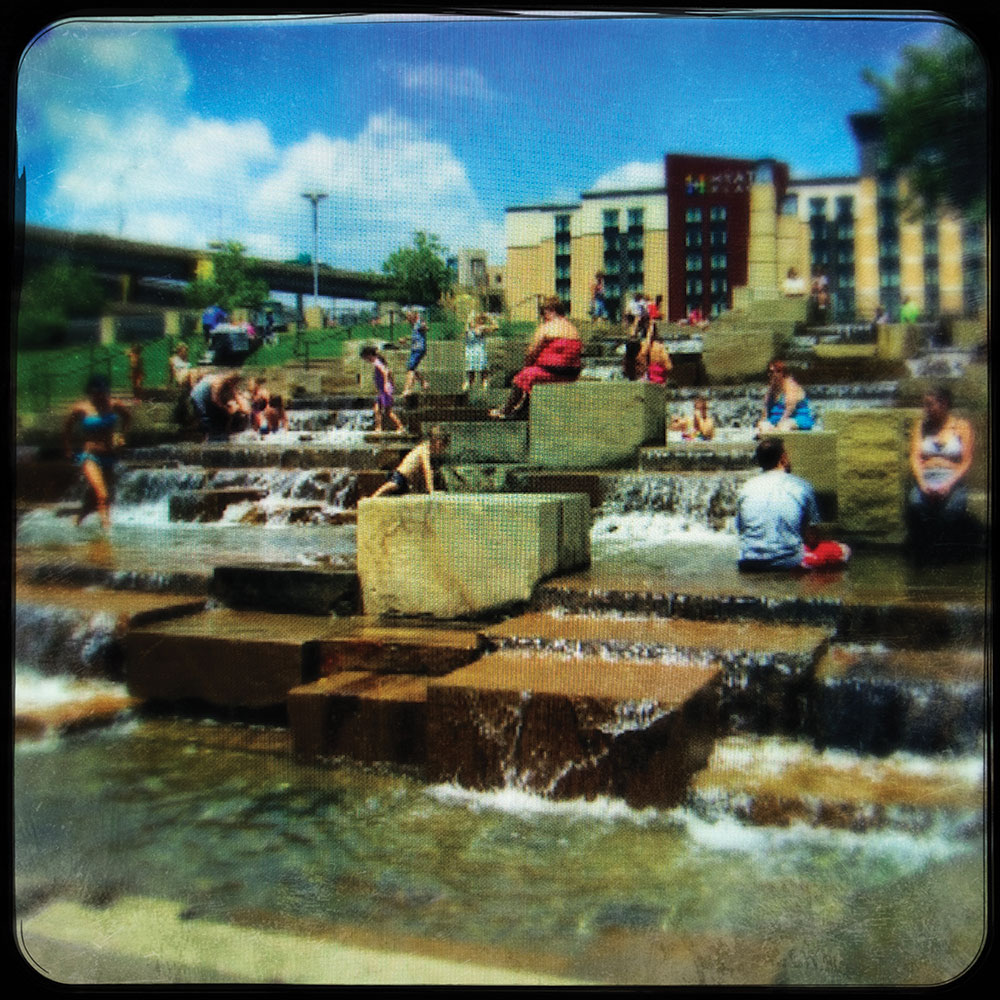 Cool off while gazing across the Allegheny River. Shoes optional. Add a selfie with statues of Roberto Clemente or other Pirates greats at PNC Park, right up the street. Find It: Take a left on Mazeroski Way from West General Robinson Street and head toward the cul de sac. Walk toward the Allegheny River and pass the Korean War memorial along the North Shore Trail. 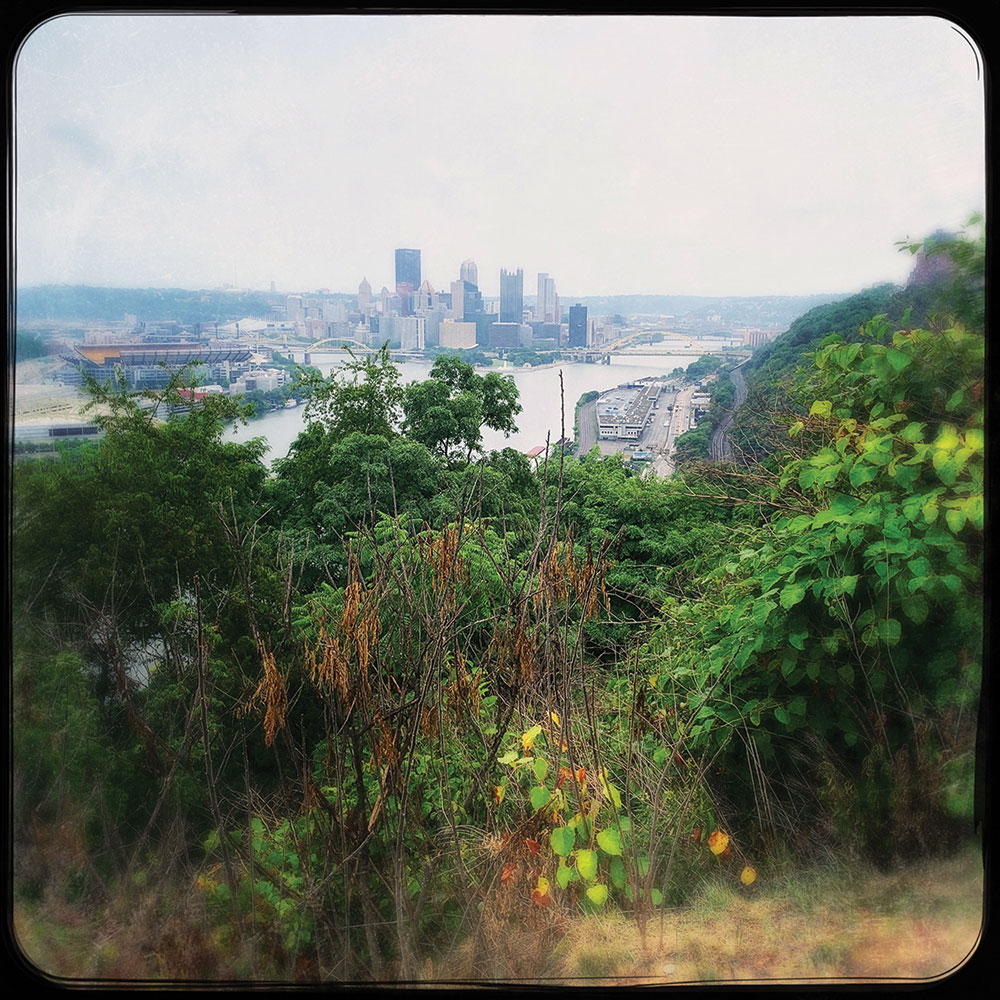 This spot is like the vista from Mount Washington but more dramatic. It was once a Native American lookout where local Shawnee and other tribes would survey their settlements. Catch Downtown, the Point and all three rivers in one photo. Find It: Park on Fairview Avenue and walk toward the Ohio River. 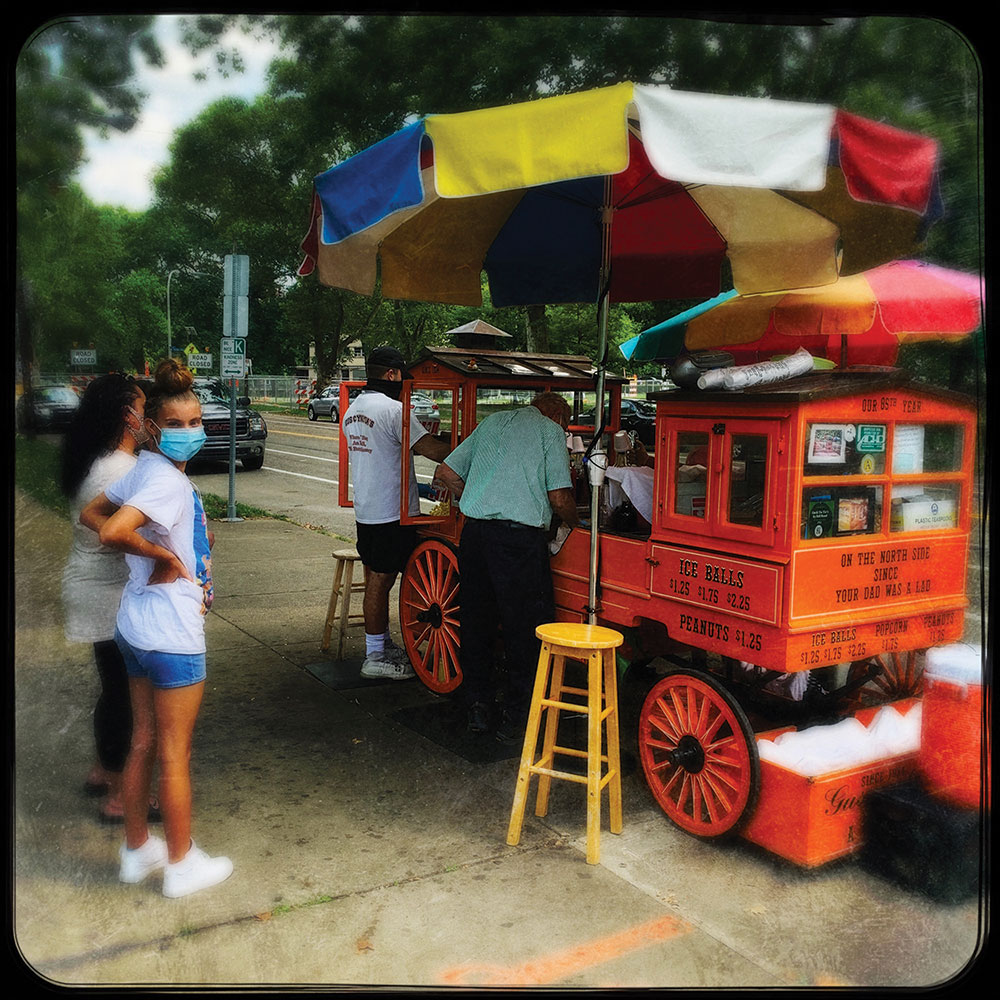 Get transported from the Steel City to Central Park at this Allegheny Center park. From sprawling Lake Elizabeth to an expansive promenade, there are plenty of photo ops in Pittsburgh’s oldest park — just watch out for geese, nature’s photobombers. Find It: The park is nestled in the middle of West Ohio Street, West North Avenue and Ridge Avenue in Allegheny Center. 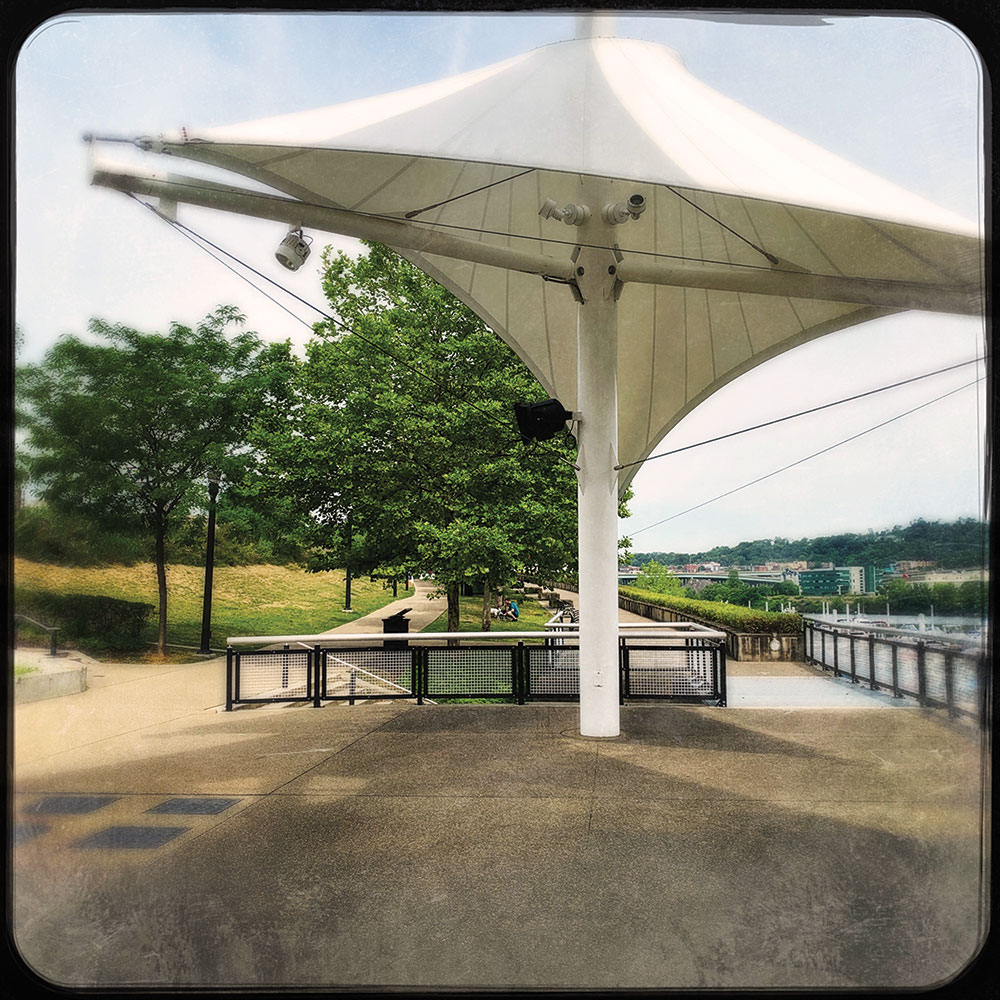 Nestled between SouthSide Works and the South Side Marina, this photo spot along the Three Rivers Heritage Trail offers lots of green space with water — a reliable harbinger of likes on social media. If you want a picture with a boat that you’re pretending is yours, this is the place. Find It: Between Hofbräuhaus Pittsburgh (on South Water Street) and the Monongahela River.