From Queen to Bobby Darin to Frank Sinatra to show tunes in Japanese, our list has something for every musical taste and talent. 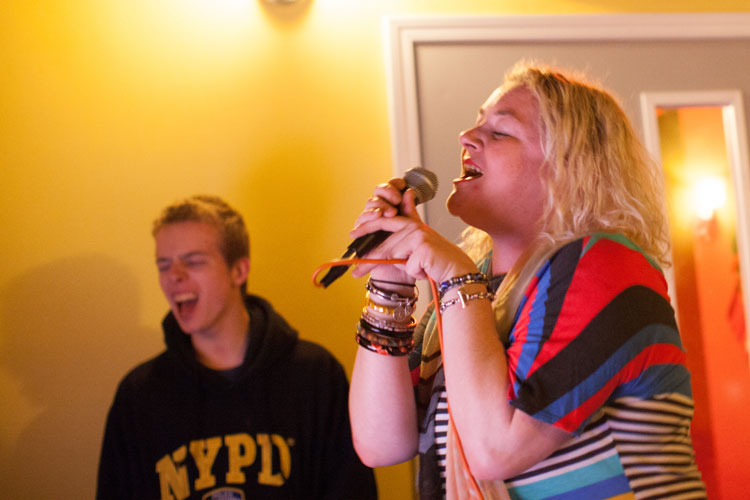 Oh, karaoke. It’s never really had its moment of cool, has it? Other typically geeky activities such as bowling and swing dancing have — if just for a brief time — captured the greater pop-culture ideal. But the act of crooning to prerecorded music is something that’s has a niche following of passionate singers and a greater next day, semi-embarrassed follow-up of, “Guess what I did last night? I went to . . . karaoke night.”

From public displays of drunkenness to singing in private, there’s a place for everyone in the world of karaoke. Get out your calendar, find your spot, find your song and visit one of our Best Places to Sing Karaoke. 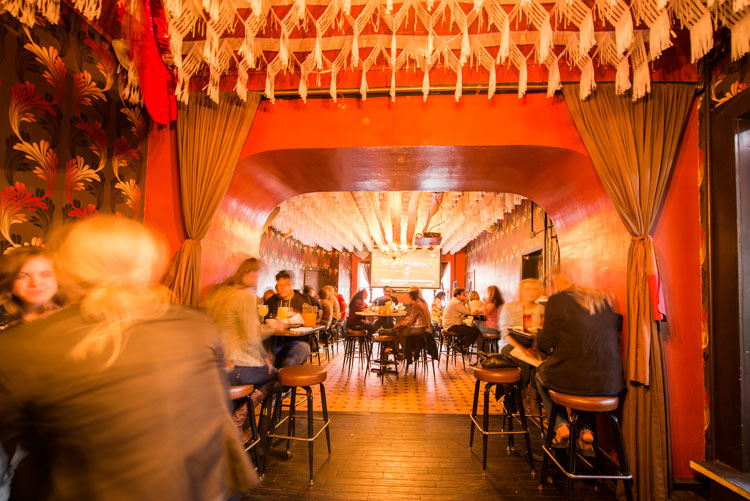 Anything can happen on Thursday nights at the Round Corner Cantina in Lawrenceville. We especially love when the popular karaoke night turns into a spontaneous dance party. It’s also the only time we’ve witnessed — OK, participated in — a group sing-a-long to Queen’s “Bohemian Rhapsody” that managed to transcend cheesiness into something near-magical.

We love that you can get decent drinks at the Round Corner Cantina, too. You certainly can have some cheap Tecate if you want, but we prefer to explore the tequila and mezcal selection or sip on a cocktail such as the Salty Maiden.

The quality of the singers tends to be high here, so be sure to bring your A-game. Don’t fret if you’re not a superstar, though; the crowd at the cantina is one of the warmest we’ve experienced at any karaoke night in Pittsburgh. 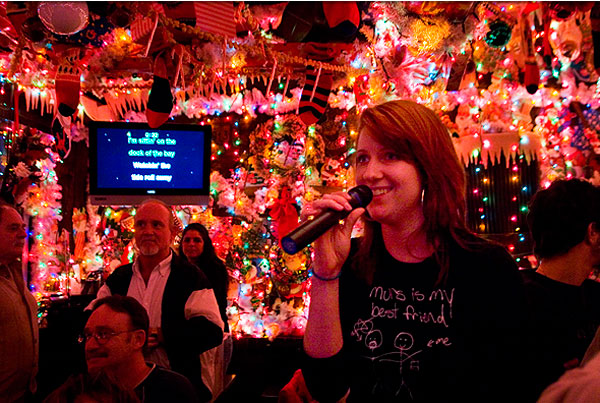 Your Pittsburgh agenda should include a trip to Bob’s Garage, the bar that’s always festooned with decorative lighting. This is our favorite time of the year to go to the Blawnox bar; it’s transformed into a wonderland with its stunning display of winter decorations.

We love karaoke at Bob’s Garage because of its neighborhood-bar warmth. There’s a cadre of regulars who sing the classics and a mix of first-timers who are always made to feel comfortable enough to sing. If the old crooner classics — Bobby Darin, Frank Sinatra, Lena Horne — are your thing, this is the place for you. Bob’s has a pretty solid menu of bar snacks, too, and that’s always a bonus.

Karaoke runs Wednesday through Saturday here; we like Wednesdays best because it’s the right mix of a fun crowd and ample singing opportunity. 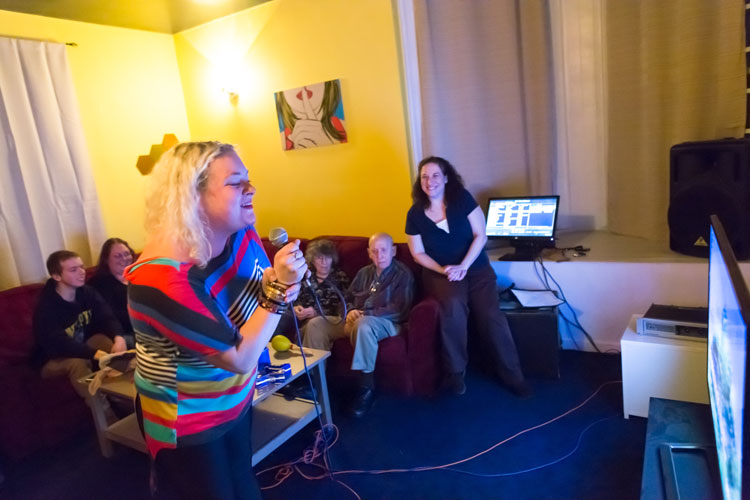 If karaoke-on-display isn’t your idea of a good time, head to K-Box in Oakland and rent a private room. It’s open seven nights a week (starting at 2 p.m. Tuesdays-Sundays), but we like Monday nights best because it’s the perfect way to mellow into the week.

More than 100,000 songs are available in English, Korean, Chinese and Japanese. We like the large show tune collection because, although the Best Blog is a fan of the musical, we think most musical-theater songs ought not be sung at public karaoke.

K-Box currently is BYOB but in the process of applying for a liquor license. 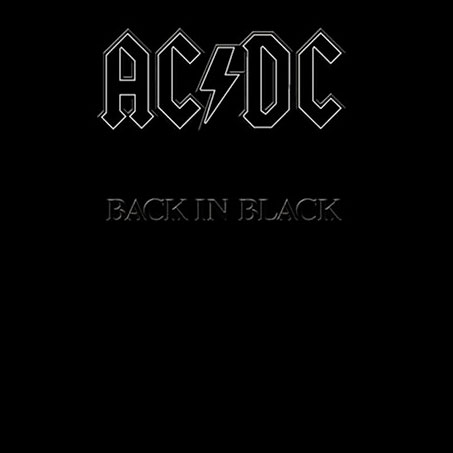 For the last 10 years, the Apple Inn in Dormont has been a fixture in the karaoke scene. According to current host Mark “DJ Fage” Fages, you should expect varying degrees of crowded week to week. “It’s usually a rock oriented audience,” he says. So dust off those Journey, AC/DC and Aerosmith tunes and get ready to rock.

Make sure to bring a designated driver if you don’t live in the neighborhood because the drinks are strong here. Resist the temptation to indulge in the house special; it’s a quick trip to hangover city. Trust us.

Do, however, pay a visit to Tom’s Diner after your night of rock. We love the 24-hour diner, one of the last that remain in Pittsburgh. 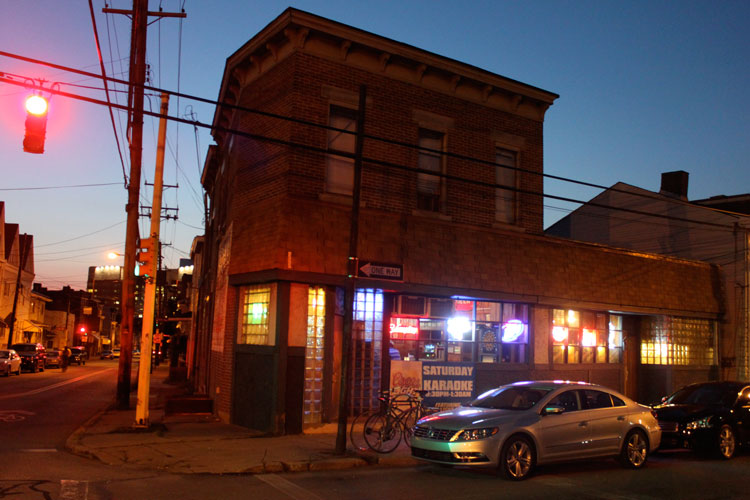 If there’s a single “famous” karaoke hot spot in Pittsburgh, it’s Saturday night at Nico’s in Bloomfield. At first glance, Nico’s feels like a karaoke nightmare: It’s smoky, it’s crowded and, yes, couples inevitably will sing “Summer Nights” and “I Got You Babe.” But even though it’s all of those things, we still love karaoke at Nico’s because it’s also the prototypical karaoke experience: fun people, good friends and a lot of booze.

There are, of course, a few “star” regulars who get special treatment, but for the most part, Nico’s is an egalitarian experience. Sing whatever you want, cheer for your friends and enjoy the night.

This article appears in the January 2015 issue of The Best Blog.
Categories: Best of the ‘Burgh