“We have a long way to go in helping folks navigate to resources.” 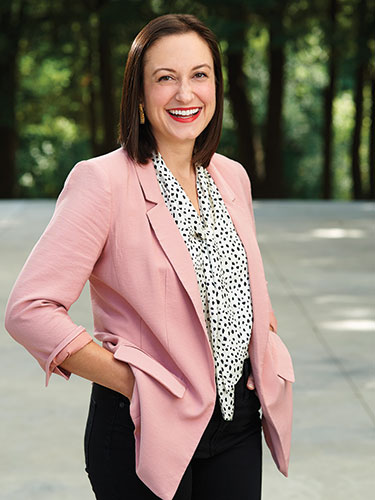 When she was in her 20s, living on her own for the first time in New York City, Laura Poskin spent a lot of time talking on the phone with her grandfather, who spent much of his time sitting in his recliner at his Ebensburg, Pa., home.

Poskin thought it was incredibly sad.

It inspired Poskin’s quest to “make the world a better place to grow old.”

She is now the executive director of Age-Friendly Greater Pittsburgh, an organization dedicated to rethinking the city’s physical and social spaces to include and respect every generation. In Pittsburgh, where 1 in 5 residents is over 65, the topography and racial segregation can make the goal a challenging one.

Still, the city is seen by the World Health Organization and AARP as one of the country’s leaders in this area.

“We have a long way to go in helping folks navigate to resources, but the resources are there,” Poskin says.