“The smallest, Black and brown providers are often the least funded and the most needed." 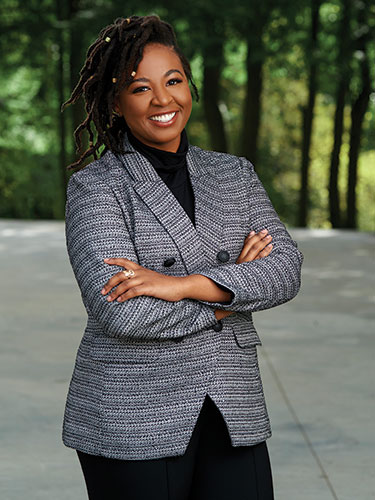 When Jamillia Kamara’s parents left Liberia, West Africa, and settled in Pennsylvania, they quickly discovered some daunting cultural and linguistic gaps between the state’s service providers and the African communities they were attempting to serve.

So they launched a non-profit that helped to bridge that divide, in the process teaching their daughter the importance of amplifying “those voices who are often spoken on behalf of but rarely spoke to.”

It’s a lesson that Kamara leans on in her own work as the program officer for education at The Pittsburgh Foundation. There, she focuses on funding the out-of-school programs and providers that have always been crucial in filling the gaps for working parents. The pandemic has only served to heighten the need for these providers, particularly for parents who are among the city’s essential workers.

“The smallest, Black and brown providers are often the least funded and the most needed,” Kamara says. “This (pandemic) didn’t change the work, but it reinforced how important it is to work in relationship with our community members.”