No, it wasn’t being a Steelers fan. 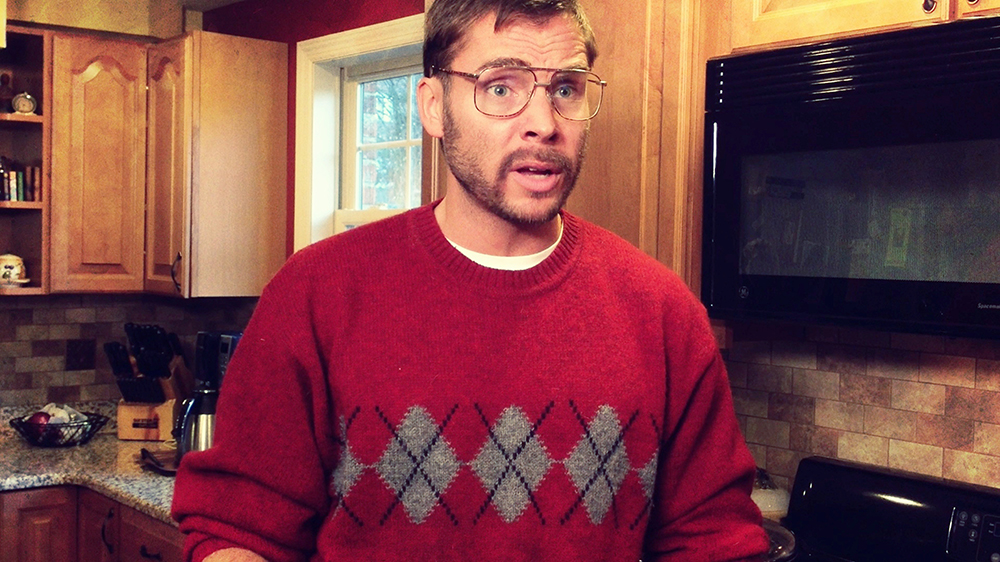 Sure, we all exaggerate from time to time, especially on social media (Proust? Love Proust). But a preposterously large share of Pittsburgh’s single men have been caught lying about something pretty important — their children.

According to a survey by WhatsYourPrice.com, 43 percent of Pittsburgh males lied about not having children in their online dating profile. Overall, Pittsburgh ranked third nationwide for lying dads, just behind Columbus and Indianapolis.

Boy, we hope you weren't planning on getting dad a framed photo of yourself for Father’s Day. “Who’s that, you say? Well … Uh … Oh, that picture just came with the frame!”

Here is the full Bad Dad Hall of Shame:

Yes, Pittsburgh has a lot of pride. But this weekend isn’t necessarily all about the black-and-gold. No, as the local LGBT community and its supporters assemble, it’s about pride of all colors.

With a mission to raise awareness and improve life for the local LGBT community, Pittsburgh Pride and the Delta Foundation will host the annual PrideFest on Sunday from 1 to 6:30 p.m. downtown. With various performances, including dance from Staycee Pearl Dance Project, the Pillow Project and Jasmine Hearn, plus games, food and more than 150 vendors, you’ll surely want to swing by this free event to show your support. But if you can’t make it on Sunday, there are other events leading up to the Fest.

This Friday, bar hop your way through the Strip, Lawrenceville, Shadyside, Squirrel Hill, South Side and downtown while being chauffeured through the city on a reserved bus for the Pride Pub Crawl from 8 p.m. to 2 a.m.

Sheesh! Pride knows how to party, and all are welcome! Click here for individual tickets, weekend-long passes and other Pride perks to support local LGBTs. 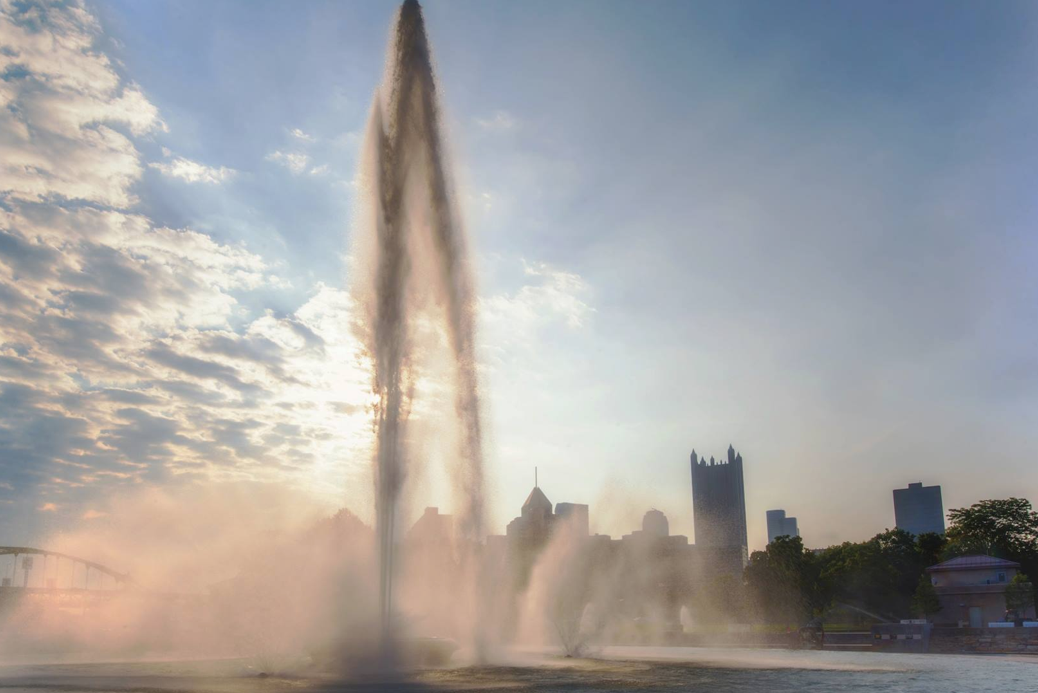 The return of the fountain by Dave DiCello