You Could See Christopher Walken Play a Giant Ape This Weekend 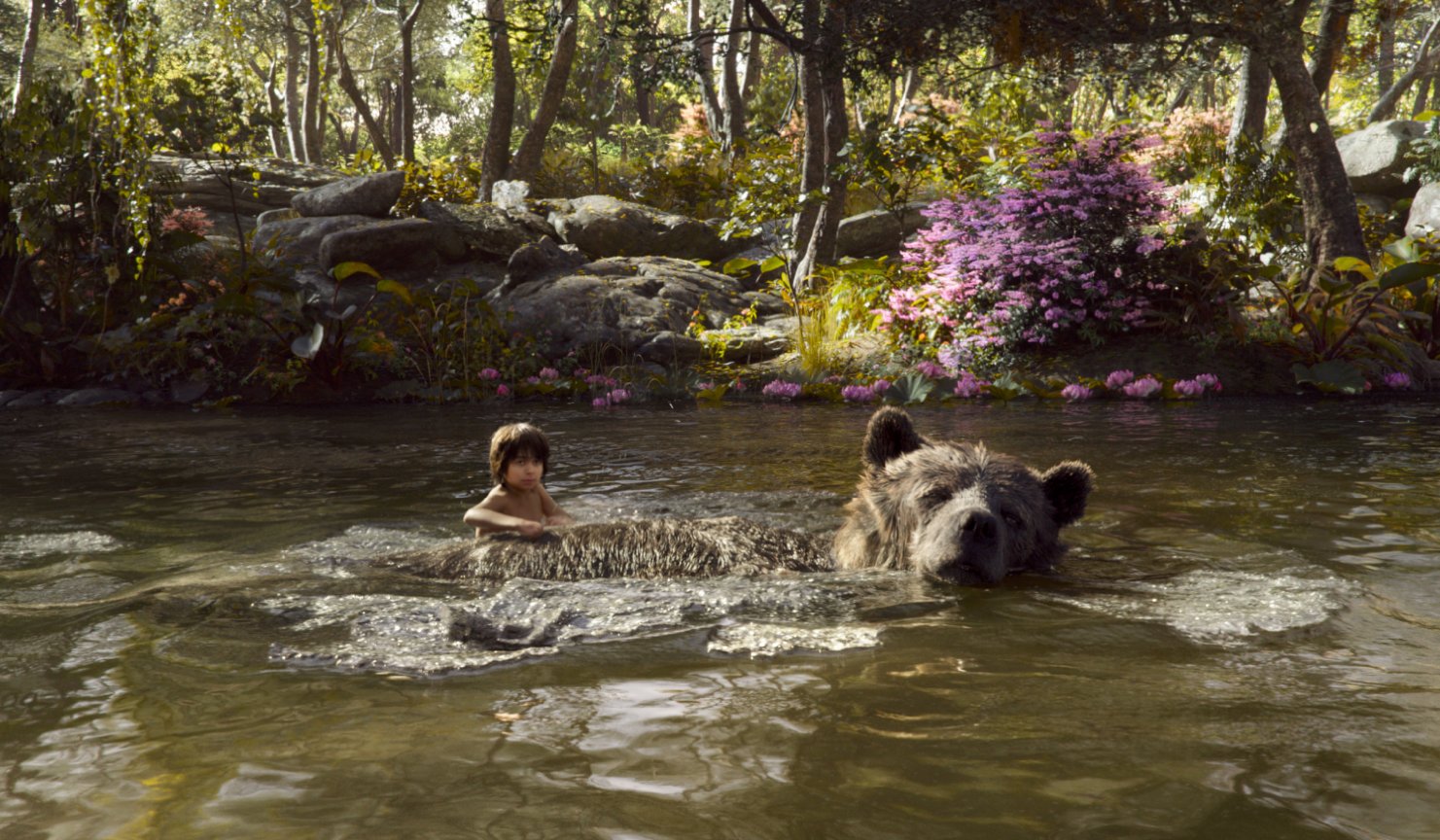 It’s hard to argue with Disney these days, as the myriad big-screen projects that make up but a chunk of their media empire — the “Star Wars” films, the Marvel Cinematic Universe, cartoons and much more — have risen to a remarkably consistent level of quality. Most are very good, some are great and all are designed to please dedicated fans, of which there are many; if there’s one thing the Mouse House goliath knows how to do, it is sell itself.

Believe me. I went to Disney World a couple of months ago. Like, alone. By the end of the day, I would’ve voted for Mickey as a write-in presidential candidate.

Nevertheless, I was confused when the studio started announcing live-action reboots of some of its classic animated properties. Who, I wondered last winter, was clamoring for a live-action “Cinderella” in 2015?

Plenty of folks, apparently, as the adaptation did quite well at the box-office and, I must admit, impressed me from beginning to end as a loving throwback fairy tale. And while I’m still befuddled at the imminent arrival of a live-action “Pete’s Dragon” starring Robert Redford — due this summer — I went into the update of “The Jungle Book” with cautious optimism.

Most of that feeling was based on the stellar voice cast assembled, an all-star team that did not disappoint. I can’t say enough about Idris Elba’s chilling performance as the sinister tiger Shere Khan; this is a big cat that makes “Lion King” villain Scar look perfectly reasonable. Elba is phenomenal, as is Bill Murray in voicing the friendly bear Baloo; Murray is given the room to be very, very funny, and he’ll have children and adults alike chuckling with every line. Scarlett Johansson is pitch-perfect as the seductive snake Kaa, and Ben Kingsley does fine work as panther Bagheera. Giancarlo Esposito and Lupita Nyong'o make the most of smaller parts.

And then there is the sublime pleasure of Christopher Walken as the giant ape King Louie. Yes, he sings “I Wan’na Be Like You.” Yes, it’s hilarious and weird and fantastic.

There are slow moments in “The Jungle Book,” and more sensitive children might be spooked by the violence of the animal kingdom; this is a family movie that is unafraid to be truly scary. But I’m pleased to report that this is an unlikely winner — an update of a long-stale cartoon, turned into an action movie (by “Iron Man” director Jon Favreau) with some out-of-place musical numbers. All of which is irresistible.

Oh, the giant ape kinda, sorta has Christopher Walken’s face, too. How can you not go?

Director Jeff Nichols began to develop a cult following with “Take Shelter,” a supernaturally-tinged drama starring Michael Shannon and Jessica Chastain. His follow-up, “Mud,” starred Matthew McConaughey as a drifter who befriends a wayward child. His latest, “Midnight Special,” has been drawing rapturous reviews; it snuck onto one Pittsburgh screen last week, and should be in wider release beginning today. I must admit it had been built up as a small masterpiece before I ever got to it, and may have suffered from over-inflated expectations — but I’m not quite sure it’s worthy of the raves it has received. I can’t say much about the plot, which is wisely being kept out of the film’s marketing; in short, a small group of Texans is on the run, trying to save a boy with supernatural powers. Nichols is skilled as a director, maintaining an uncanny, suspenseful tone in every shot; he’s also refreshingly restrained as a writer, resisting the 21st-century urge to explain every detail of his story. And the cast — Michael Shannon, Joel Edgerton, Kirsten Dunst, Adam Driver — is great. I was just never quite wowed. “Midnight Special” is certainly worth the time for cinephiles and lovers of slightly off-beat dramas (or earthbound science fiction), but don’t expect too much.

That said, “Midnight Special” is “Casablanca” compared to “Hardcore Henry,” another new release that I caught up to this week. “Henry” is a gimmick disguised as a film; the idea is that it’s a first-person action flick, with the whole operation shot as if the viewer is looking through the protagonist’s eyes (or, depending on how into it you want to get, as if the viewer is in fact the protagonist). And several of the frenetic, harrowing action sequences are, admittedly, thrilling and artful. I might even recommend that lovers of the genre seek out those scenes — so long as they avoid every second of “Hardcore Henry” that does not involve madness and mayhem, as the rest of the film is unadulterated garbage. Fetishistic violence, rampant misogyny and a plot that doesn’t lift a finger to explain itself are all the film has to offer outside of its action sequences. Technological achievements might’ve been parlayed into a memorable film here; instead, “Hardcore Henry” is too vile and stupid to recommend.

The montage: As part of Pittsburgh Craft Beer Week, Row House Cinema has selected a quartet of films about various methods of inebriation. They’re calling it Altered States; the roster includes “Beerfest,” “Fear and Loathing in Las Vegas,” “Half Baked” and the underrated Simon Pegg comedy “The World’s End.” Click here for info and tickets … Cannes hit “My Golden Days,” regarded as a throwback to the wistful works of the French masters, opens at Regent Square Theater today. Click here for showtimes … You’ll have a rare chance this weekend to watch a movie in the exact location it was filmed, as “The Perks of Being a Wallflower” screens at Dormont’s Hollywood Theater, where several scenes in the movie were shot. Click here for tickets.