Yinzers Eating Chicken Wings Are Going to Be on TV 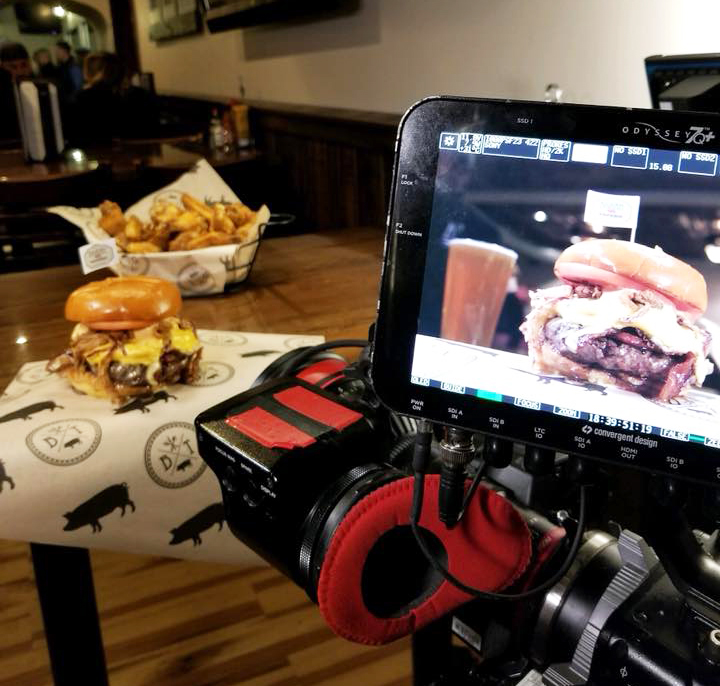 Owners shut down the restaurant during the day for filming but opened at 3 p.m. to allow for interviews with customers. The network asked the owners to take down their Christmas decorations (to avoid dating the episode).

“Food Paradise,” which also visited Philadelphia pizza joint Joe’s Pizza Brick Oven this month, is all about showcasing the country’s most delicious, unique or mouth-watering food spots. The spots tend to lean toward the deep fried and cheesy — the show’s slogan is: “Bring your appetite and your stretchy pants.”

“The show fits right in with our motto, which is go big or go home,” says Rewis. “The flavor is big, the size is big. We just like to do everything big.”

Rewis says the episode is expected to air sometime next spring.