The Innocence Project gives a West Virginia resident his life back after being falsely accused more than 20 years ago. 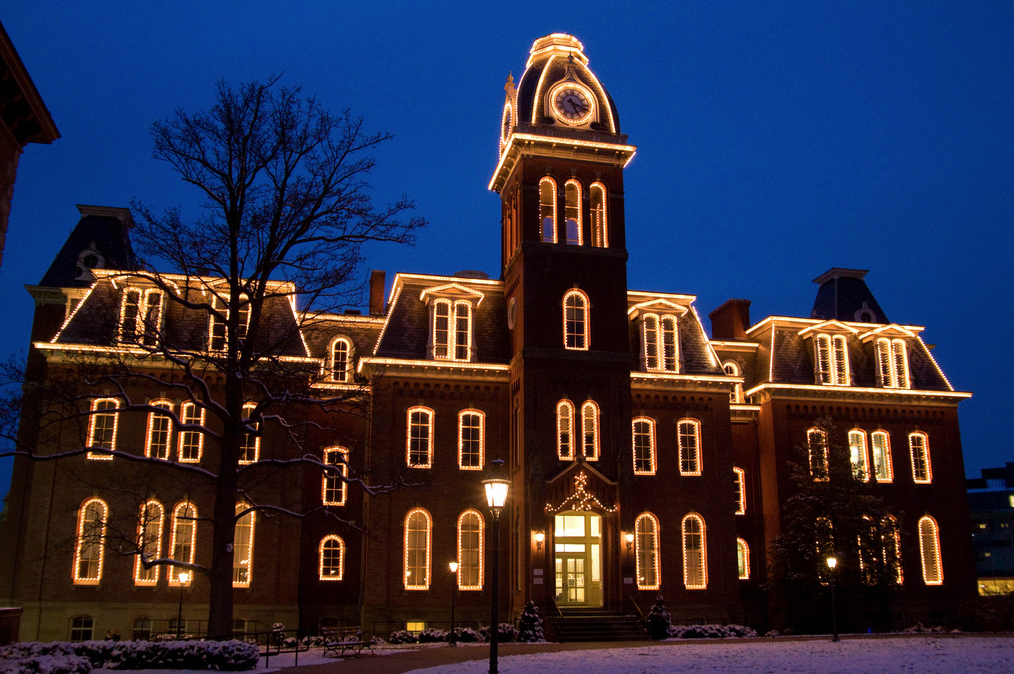 After being falsely accused of a sexual offense in Louisiana in 1991, the project recently found a way to grant current West Virginia resident David Lazzell’s wish to return his life back to normal; since Lazzell’s accuser retracted her statement in 2007 (which reversed the charges), the group removed his name from the state's offender list. This is a great example of growing legal brains at work.

Thiel Fraternity Helps Children's Hospital of Pittsburgh of UPMC
On Dec. 7 and 8, Thiel College’s Phi Theta Phi fraternity hosted its annual walk-a-thon to raise money for the Free Care Fund at Children’s Hospital of Pittsburgh of UPMC. PTP selected Children’s as its philanthropic beneficiary near the fraternity’s inception in the 1960s and has raised more than $1.2 million — including $32,700 so far in 2012. This year’s efforts to collect money for the fund continue through Dec. 31. You can donate here or help students when they team up with the Steelers Dec. 23 outside Heinz Field.

Seton Hill Named to Apple Distinguished Program List
Throughout the years, Apple products have become increasingly prominent parts of our lives. For the 2012-13 academic year, Seton Hill University’s mobile-learning program has been renamed to the Apple Distinguished Program list. Based on five best-practice guidelines and the integration of Apple technology, SHU was chosen for its proven success in thoughtfully and creatively using that technology to extend and improve teaching and learning practices.

This article appears in the December 2012 issue of Great Minds.
Categories: Great Minds