Wow, Now You Can Fly from Pittsburgh to Iceland for $99 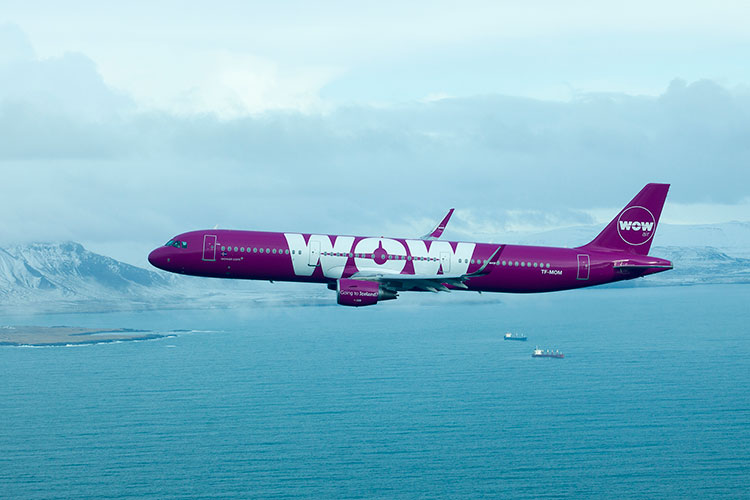 For about the price of dinner for two at an upscale restaurant, you can now fly nonstop from Pittsburgh to Iceland. But wait, there’s more. For another $70, you can continue your journey to cities such as Paris, Copenhagen, Amsterdam, Bristol, Brussels, Dublin, Edinburgh and Cork.

“It is a pleasure to bring inexpensive and wonderful year-round transatlantic service to and from Pittsburgh,” Skúli Mogensen, CEO and Founder of WOW air, says in a press release.

“Our entire company is excited to be a part of Pittsburgh International’s continued growth and expansion.”

Pittsburgh is WOW Air’s seventh American base after its 2015 launch in Boston. The company also offers service from Washington, D.C., New York, San Francisco, Miami and Los Angeles, but with a $99 starting cost, flights from Pittsburgh hold its budget record.

The introductory fares are available for a limited number of seats and are non-refundable. Also, optional fees apply for a second carry-on bag or any checked luggage.

Initially, service from Pittsburgh will be available five days a week.

Judging from a promotional video on the airline’s Twitter account, crewmembers have already been researching the steel city.

Hello Pittsburgh, we have arrived! ✈️ Today is the day we celebrate our inaugural flight between @PITairport & @kefairport ☺