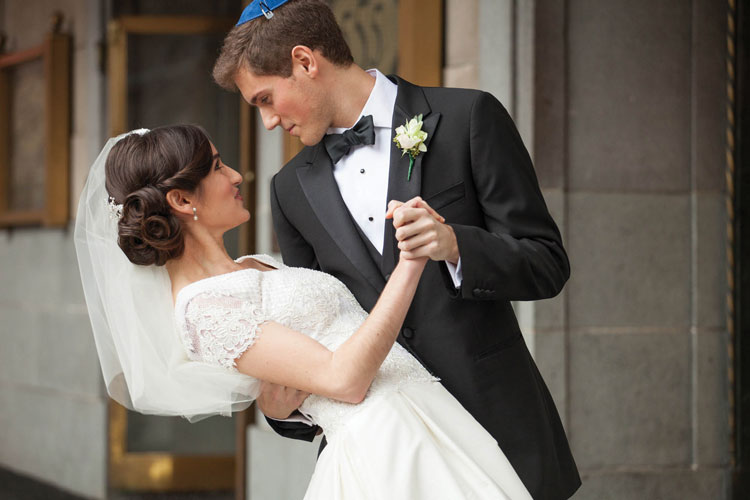 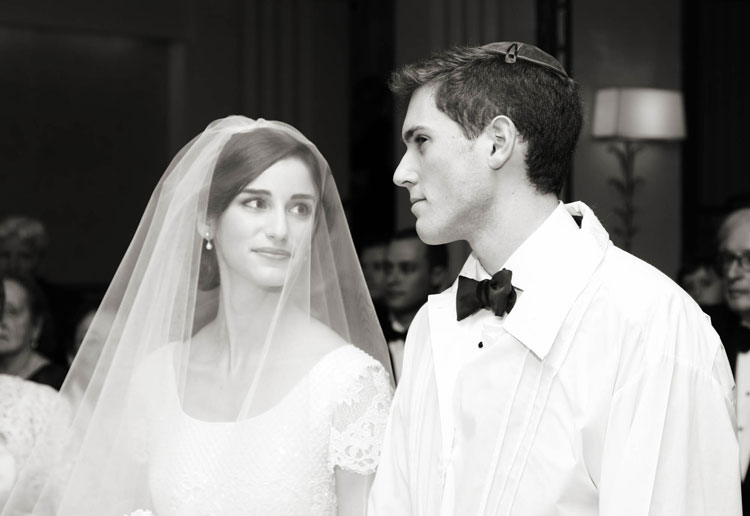 When Harry Met Zoe
Zoe Tabachnick and Harry Chiel were 17 when they met in 2008 while working at summer camp in Nyack, N.Y. They had two months to spend together before it was time to return home — not your typical first date, Zoe says. “It kind of was like love at first sight. We had a friend in common before we started working there who told us both to look out for each other. [Harry] had a lot of energy and charm — a very, very friendly guy.” 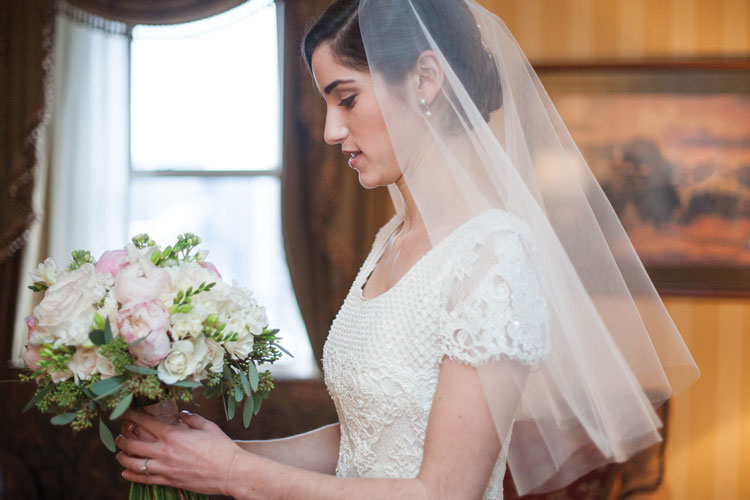 She Said Yes
Because Zoe, 24, a graduate student at Columbia University, was from Mt. Lebanon and Harry, a 24-year-old who works in finance, lived in Boston, theirs was a long-distance relationship until they both moved to New York City after college. Six years had passed since they met, and a proposal was on the horizon. While on vacation in Cape Cod, sitting on a dock overlooking the lake, Harry presented her with a box filled with mementos from their relationship. Afterward, he proposed. “It was exactly right,” Zoe says. 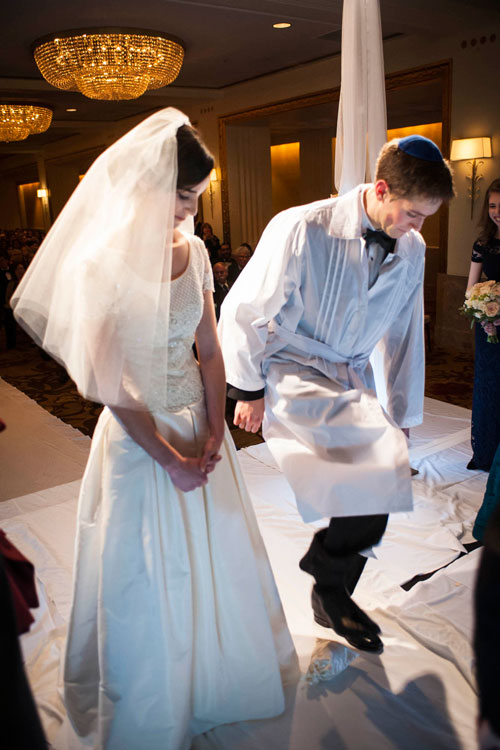 The Big Day
Their wedding in January 2015 was a weekend celebration that Zoe says was filled with an extraordinary amount of love.
“I was just so overwhelmed with happiness and relief and ease and calm all at the same time,” she says. “One of the best parts of our wedding day was having so many people we love who traveled to Pittsburgh to celebrate with us. Even though it was a large event, it felt so personal and intimate because every person who was there to celebrate with us had such an important role in our lives. To bring them all together to celebrate our special day just left us feeling overwhelmed with happiness and joy.” 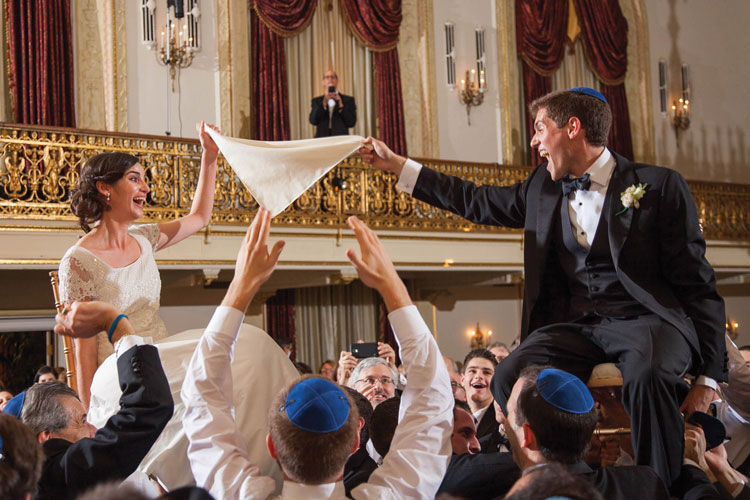