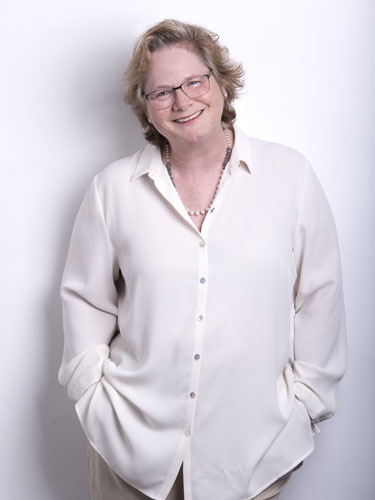 During her time in college at Clarion University, Janet Stout was originally interested in microbiology. When it was time for her to pursue a graduate degree, Stout applied to the University of Pittsburgh’s Life Sciences program — and ended up in her current field by mistake.

“I called to inquire about my application and by mistake was transferred to the Graduate School of Public Health’s Infectious Disease Microbiology program,” she says. “I ultimately decided to go there for my master’s degree and then my PhD.” She has stayed in Pittsburgh ever since.

Today, Stout is internationally recognized for pioneering research in Legionella bacteria and is the president and director of the Special Pathogens Laboratory, where the mission is to end Legionnaires’ disease and other waterborne infections through evidence-based laboratory, consulting and education solutions.

In her role, Stout says she wears a lot of hats. Founded as the first and only Legionella reference laboratory in the country by the VA, Stout served as the director of the microbiology lab for more than 23 years. In 2007, she and several colleagues left the Pittsburgh VA to launch Special Pathogens Laboratory as an LLC.

The company continues to grow to help hospitals and other organizations implement risk assessments, water safety plans and proactive testing of their water systems for Legionella bacteria and assists them if cases occur. In recognition of her achievements, Stout was a finalist for the Ernst & Young Entrepreneur of the Year award.
At Special Pathogens Laboratory, 70 percent of the employees are women. To those women and others in business, Stout advises to never give up — and that you need to work hard to be lucky.

“It’s a wonderful position to be in to be an inspiration and encourage other women,” she says.

This article appears in the July 2019 issue of Pittsburgh Magazine.
Categories: Women & Business