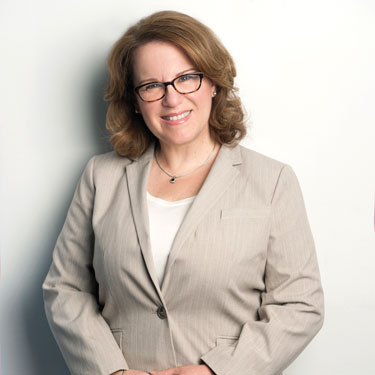 Pursue a degree that provides practical skills and then never stop learning — that’s the advice Paula Frauen’s mother gave her that she has since passed along to her own children.

Frauen is the Director of Business Process & Controls for EQT Corp., the largest producer of natural gas in the United States with emphasis on Appalachian-area production, gathering and transmission.

“EQT is full of smart and energetic people, and we’re working in an incredibly fast-paced environment,” she says. “This business continues to grow and change; there are plenty of challenges to keep me busy for the foreseeable future.”

In her position, Frauen directs a group responsible for technology controls and configuration, which enable EQT’s business teams to unlock the full capabilities of their software. She also serves as the Community Outreach chairperson for Women in Energy, an EQT employee resource group.

Women in Energy is comprised of 195 EQT employees who have come together to advance the professional growth and recruitment of women by offering networking, mentoring and career development. The group also has been preparing and serving meals at the Women’s Center and Shelter of Greater Pittsburgh for four years.

“Volunteering is a great way to get out of your comfort zone, develop new skills and build relationships with new people,” Frauen says. “Find a way to give back to your community even when things get busy; you’ll find it pays dividends in unanticipated ways.”

This article appears in the July 2018 issue of Pittsburgh Magazine.
Categories: Women & Business