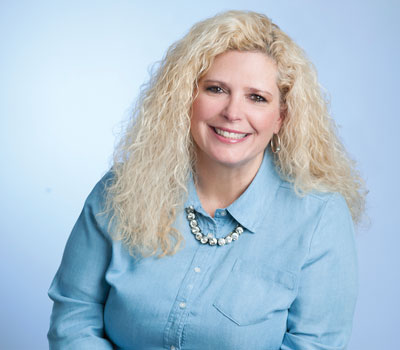 Despite being raised by parents who owned remodeling and construction companies, Colleen Ruefle-Haley never expected to work in the homebuilding industry. When her father founded Suncrest Homes in 1987, she became his first employee. While attending college, Ruefle-Haley worked part-time as a bookkeeper and scheduling assistant. She grew to love the industry and today is vice president of Suncrest Homes, which builds, develops, designs and remodels homes throughout Allegheny, Westmoreland and Butler counties. As such, she wears “a multitude of hats.”

“Some days I’m the CFO, some days I’m the customer service rep…Whatever is needed is the role I take that day,” she says. “Even though I didn’t expect it, there are days I couldn’t imagine doing anything else.”

Ruefle-Haley’s ability to balance these versatile roles and manage the many curveballs that can come her way has earned her the respect of her peers. In 1993, she was named the Homebuilder of the Year by the Westmoreland Homebuilders Association. Three years later, she was elected the first woman president of the group. Today, Ruefle-Haley is president of the Builders Association of Metropolitan Pittsburgh. She is the second woman to serve as president of BAMP in its 78-year history.

“It’s an honor and a privilege to have your peers nominate you, especially in a male-driven environment. There are a lot of hurdles to face to win the respect of your peers who are mainly men.”

She says she overcame such hurdles by staying at the forefront of homebuilding trends and by being an active learner.

“Don’t be afraid to go out to the job site and get your hands dirty and be out in the trenches and learn, that’s how you gain the respect of your peers.”

​Ruefle-Haley says she especially enjoys working with clients to bring their homebuilding projects to life. “Taking their wish list and going through the process to build it and see them move in and be so happy about it and know that they’ll be there for many years, it’s really rewarding.”

This article appears in the April 2017 issue of Pittsburgh Magazine.
Categories: Women & Business