Will You Be Affected by Changes to Pittsburgh’s Parking Permit Program?

New types of permits will be created for non-residents who still have to park in permit areas. 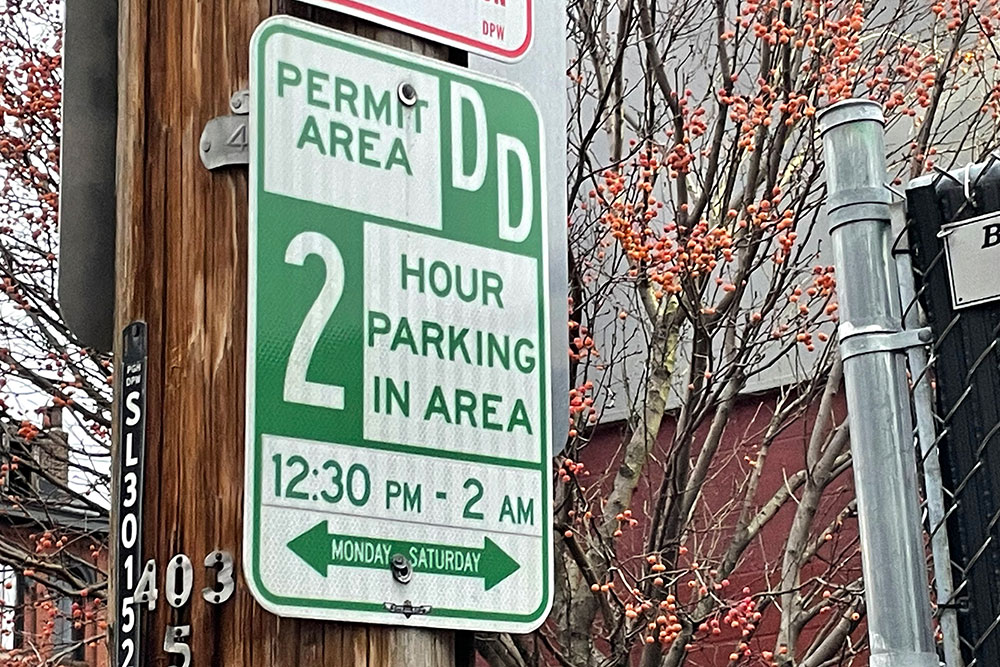 Pittsburgh City Council has approved changes to the city’s residential parking program — a program that hasn’t been updated in nearly half a century.

In the past, the program allowed only homeowners or renters to apply for a residential parking permit, or RPP, by showing proof that they live in the permit area. While there were a few options for guests, they were limited and didn’t typically work for most non-resident visitors.

Now, there will be new types of passes for folks who didn’t qualify for a parking permit under the old program but still frequently have to park in a permit area. This includes home health care aids; contractors like roofers or plumbers; landlords; Airbnb guests; and childcare workers.

According to Councilman Bobby Wilson, the bill’s sponsor, the goal is to make parking a little easier for everyone.

On the administrative end, the legislation also puts the RPP program under the purview of the Pittsburgh Parking Authority, transferring responsibility away from the Department of City Planning. This, officials say, will streamline communication about the program and make it easier to maintain the current parking districts — and to create new ones, if there’s such a need.

Another feature of the legislation is the creation of “hybrid areas,” which fall within a half mile of a hospital, college or professional sports stadium. These areas allow residents to park near their homes with a permit while also providing visitors non-permit parking that can be metered by the Parking Authority. (Under the current system, areas are usually limited to one type of parking or the other.)

Changes have been in the works for awhile, but no one has had much success until now.

“Several other members tried to take it on, and they just didn’t work out for whatever reason,” Wilson said. “It just kept being dropped, so I figured I’d try to take a chance at it because it really spoke to me to change the system and processes. It just kind of spoke to me on a problem-solving level.” 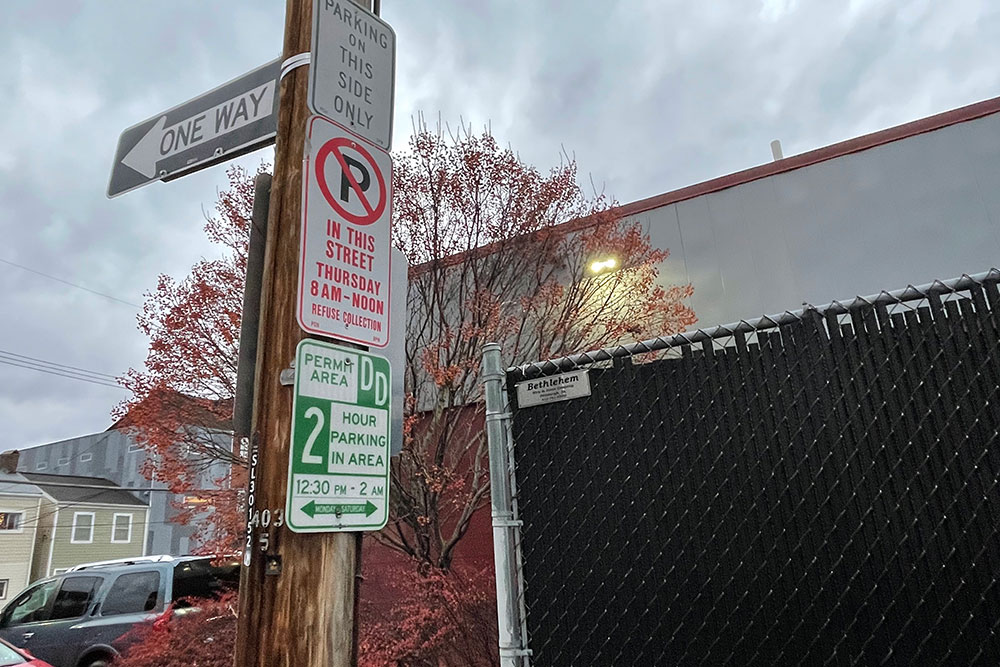 The city this past March asked residents for feedback through a 26-question survey. It asked for comments on the residential parking program and ideas for the ways it could be changed. Approximately 2,400 people responded, 85% of whom lived in an RPP area.

From there, city staff created potential amendments to the RPP code based on the feedback.

Some parts of it will go into effect right away. But others, like the software component of updating the website with the new pass options, could take a little while.

“It might take a few months to build, but we want to make this like a plug-and-play type thing where you can just easily go online if you’re a contractor, put your permit number in, no big deal,” he said.

Under the old system, folks who need an exemption to the parking rules had to request a variance, or special permission to park without a permit. Because variances are handled on a case-by-case basis and there was no official avenue through which this parking can be monitored, it was easy for bad actors to abuse the system.

Sally Stadelman, Wilson’s chief of staff, says they hope the new legislation will help to not only standardize the process and make it easier for everyone involved, but also to prevent the program from being misused.

“People who are working out of a major institution and are looking to park on neighborhood streets rather than in designated employee parking areas or utilizing public transit … we want to prevent that kind of abuse,” she said. “The Parking Authority is acutely aware of its users feeling frustrated by that abuse as well.”

Stadelman also said that the average permit-holder won’t notice a huge difference in how the system works — or what it costs. 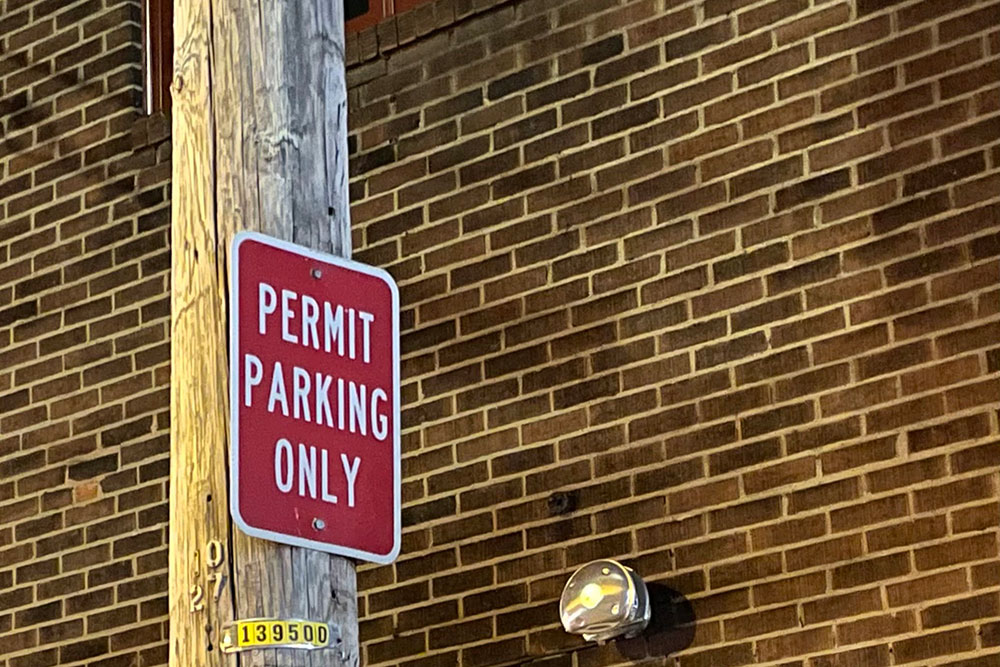 Prices for the new permits vary; a contractor permit is $10 per week, a health care permit is free and a permit for property owners is $25 per month or $250 per year, for example. The existing RPP permit will stay the same price for now — $20 per year — but Stadelman warned some changes may be coming in the near future.

“We think that the Parking Authority will likely introduce a new fee schedule in 2022 or 2023. An RPP permit has been $20 since the 1980s,” she said. “That obviously doesn’t cover the cost of program implementation, so we expect future discussion around a change of the basic fee for residents.”

An increased fee can help curtail abuse, too, while also encouraging people to use public transit when possible.

“We want to encourage people to consider alternative modes of transportation. Oakland is a great example,” she said. “As a student, you can definitely get around on public transit.”