Will Winning Now Hurt Steelers in the Next Draft? Right Now — It Doesn’t Matter

Winning is always the ultimate goal, no matter the circumstances. As for the draft, the Steelers have found some of their best players in the later rounds. 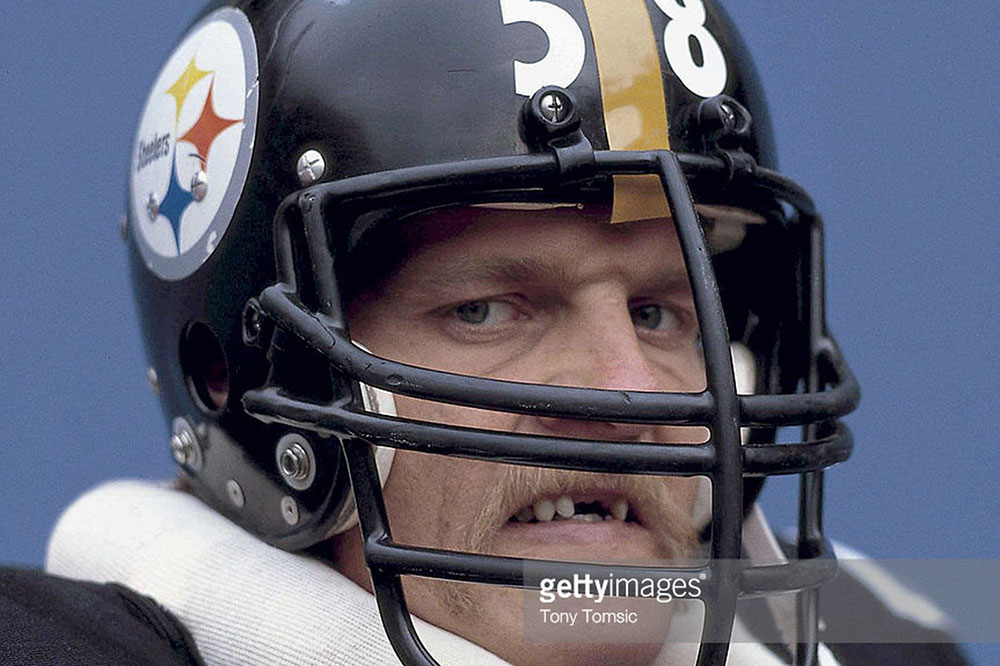 Now that they’ve managed to win another game, a strange debate has started to percolate in Steeler Nation.

Would it be better to continue winning, even though at 3-6 the season is probably still unsalvageable, at least as that relates to somehow making the playoffs?

Or, would they be better off, in the long run, losing with regularity the rest of the way and securing as high of a draft position as possible, especially given the likelihood that even a miracle finish would probably result in nothing more than another first-round playoff drubbing?

As a public service and to clear up any lingering confusion, we’ll settle this nonsense once and for all.

If you’re worried about the draft, don’t.

That’ll take care of itself.

At least it will as long as the Steelers take care of their business.

Many might also remember a fifth Gold Jacket in waiting, Donnie Shell, was signed as an undrafted free agent, after all 17 rounds of the draft had been completed. 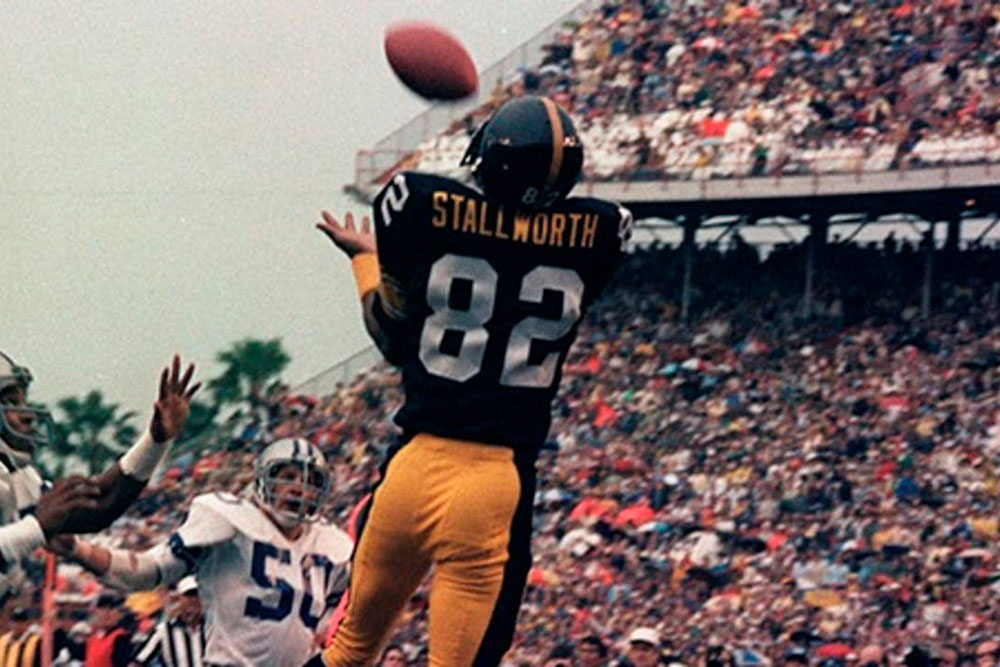 But what’s apparently been forgotten is how the Steelers had finished in 1973, which put them in a position to draft where they did the following January.

They went 10-4, good enough for second place in the AFC Central Division behind the Bengals (who also checked in at 10-4), then lost in the first round of the playoffs, 33-14, to the Raiders.

It was a 26-team NFL back then and the Steelers drafted from a relatively unenviable spot, 21st overall.

That’s where they got Swann. 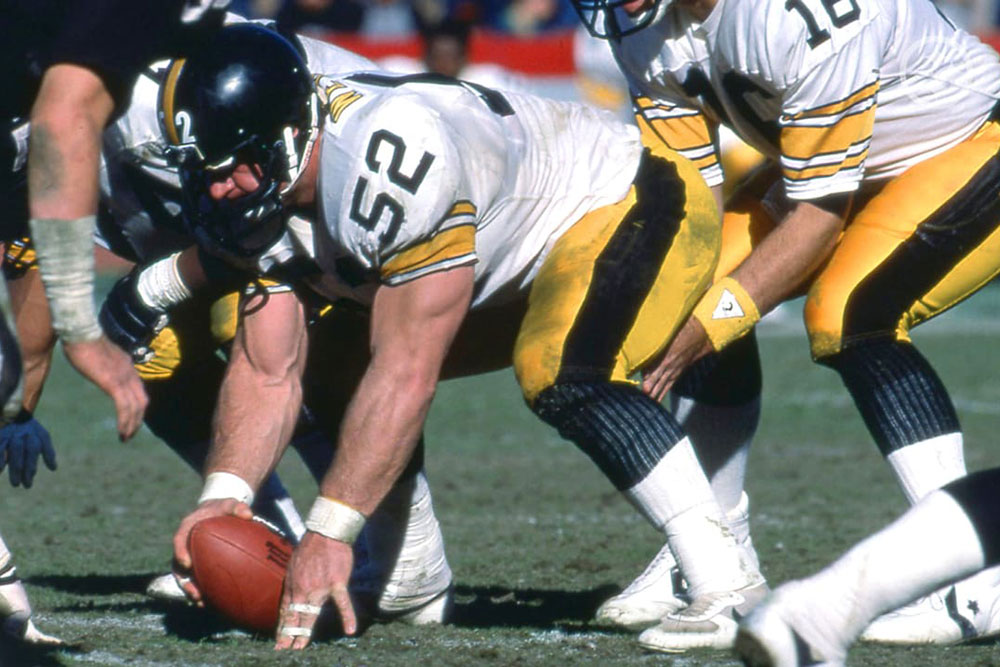 Shell was signed only after 442 players had been selected.

Which is why the Steelers need to win as many games as possible the rest of the way, starting this Sunday against the Bengals.

Winning would imply development, particularly as it relates to quarterback Kenny Pickett.

And the more youngsters and rookies such as Pickett develop, the less pressure there will be on next year’s draft.

The Steelers didn’t need to be drafting in the top five or the top 10 of every round in 1974 to amass what former General Manager Kevin Colbert assessed in retrospect as the greatest draft of all time (Stallworth was the fourth pick of the fourth round, which helped but didn’t make or break what ultimately transpired).

In the event you need more recent evidence in support of the “who not when” argument, Cam Heyward was selected 31st overall in 2011 and T.J. Watt went 30th overall in 2017.

Both of those decisions worked out a whole lot better than trading up to grab Devin Bush 10th overall in 2019.

The Steelers have already done what they can to look to the future amid what has in all likelihood become a lost season.

They turned to Pickett with a full appreciation of the impact the rookie mistakes he’s understandably making and will continue to make will have on the team’s ability to win games.

And they traded Chase Claypool, a wide receiver who was far from a star but was still an integral part of the offense, for the Bears’ second-round pick next season.

So go ahead and root for the Bears to keep losing.

Rooting for the Steelers to also do so is an irrational response.

It’ll look a lot worse at 5-12 if it eventually gets to that than it would at 7-10 or 8-9 or however they end up if they can cobble together a reasonable or even unanticipated finish.

Either way, how they draft is going to matter a whole lot more than when they make their selections.