Will This Fit in Your Backyard?

Scott Township is selling off its water slide to the highest bidder. Interested? 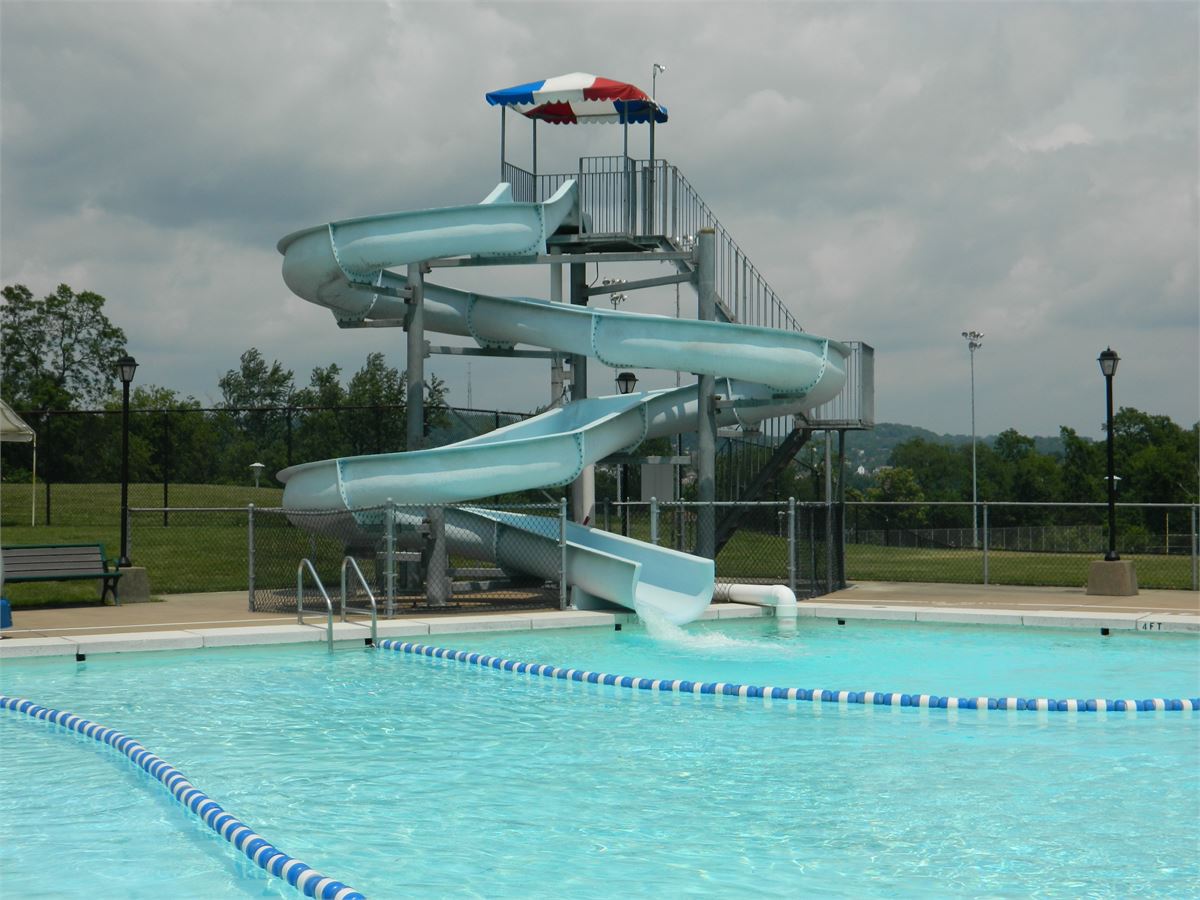 If you have an in-ground swimming pool in your backyard and want to "kick it up a notch," Scott Township is auctioning off its 19-year-old slide from its community pool, which will close in August.

“We're just getting rid of the old to try and get money for the new,” municipal manager Denise Fitzgerald tells the Pittsburgh-Tribune Review.

Bids are being accepted on Municibid, an online government auction site.

The three-loop, 140-foot slide comes with a motor, pump and all of the necessary piping. The winning bidder must disassemble and haul away beginning Aug. 17. There is no warranty. The slide was purchased in 1996 for $50,000. The township is hoping to get $20,000 for it, although the top bid as of Sunday afternoon was $1,200. Revenue from the sale will go to Scott's new pool, scheduled to open Memorial Day weekend of next year.

––Richard Cook
h/t Eat That, Read This by Adam Shuck

Birdman apparently is not the city’s only high-flying star.

To promote his upcoming appearance on CW's "Masters of Illusion," Pittsburgh magician Michael Grandinetti floated above Hollywood Boulevard. While he was up there, he drew a hoard of rubber-necking Californians as he read the newspaper.

With the CW gig and levitation stunts such as this one, Grandinetti might even further elevate his celebrity. When he was 20, the City of Pittsburgh awarded Grandinetti the "All-Star Achievement Award" for his magic prowess. Since then, he’s performed in Vegas, Atlantic City, New York City and elsewhere. 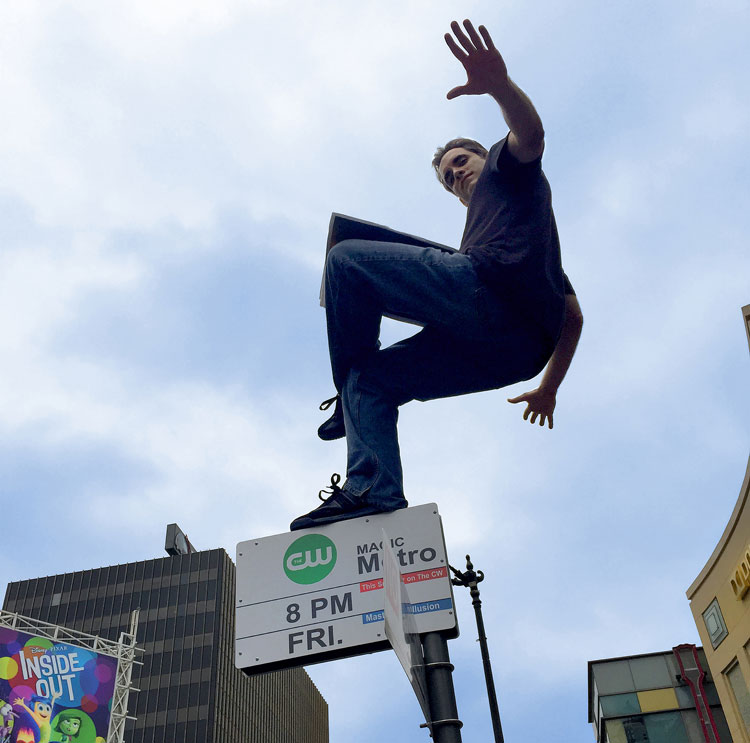 Levitating isn't Grandinetti’s only supernatural skill. In the past, he shrunk his partner to less than a foot tall, brought a painting of a woman to life and conjured a baseball so he could throw the first pitch at a Pirates game.

Step up, eagle-eyed readers — can you spot any trickery in the video? 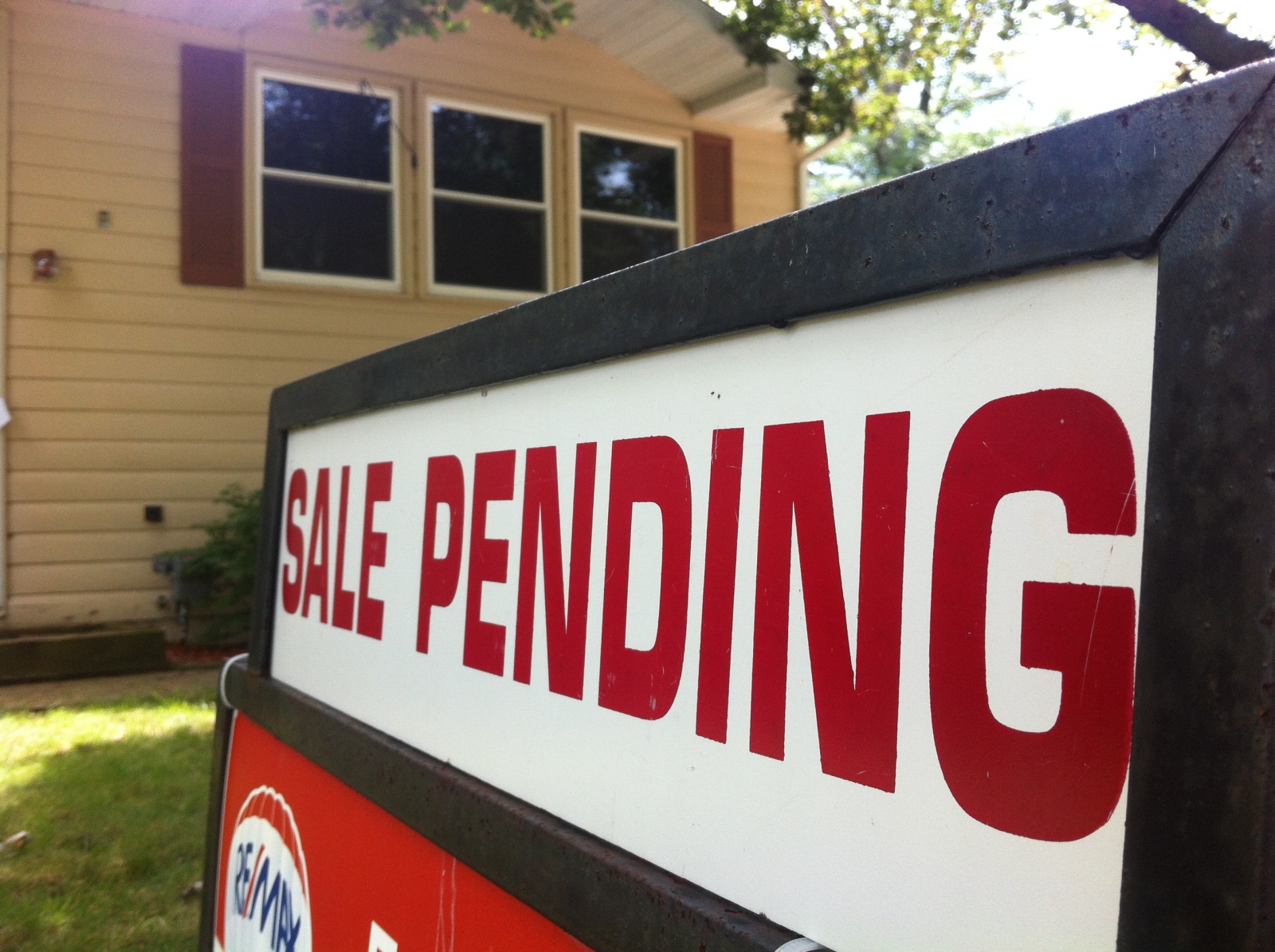 If you're in the market for a new home in the Pittsburgh area, be prepared to act fast and pay more.

“There’s still a pretty tight market in a lot of areas,” Tom Hosack, president of both the West Penn Multi-List and Northwood Reality, tells WESA. “[There are] multiple offers (and) competition to buy the home. So we certainly would like more, but at least it’s starting to trend upward."

Hosack said he expects the current trends to continue.

“We’re now seeing a lot of the people who in 2008 and '09 lost their homes in foreclosure," he says. "Now (they are) able to qualify again for a mortgage, and we’re starting to see some movement from the renting crowd back into purchasing.”