Will the ‘Real’ Steelers Emerge Again, or Have They Already?

The team, with Ben Roethlisberger at quarterback, has gone from being perceived as a legitimate contender to being doubted locally and nationally, and deservedly so. 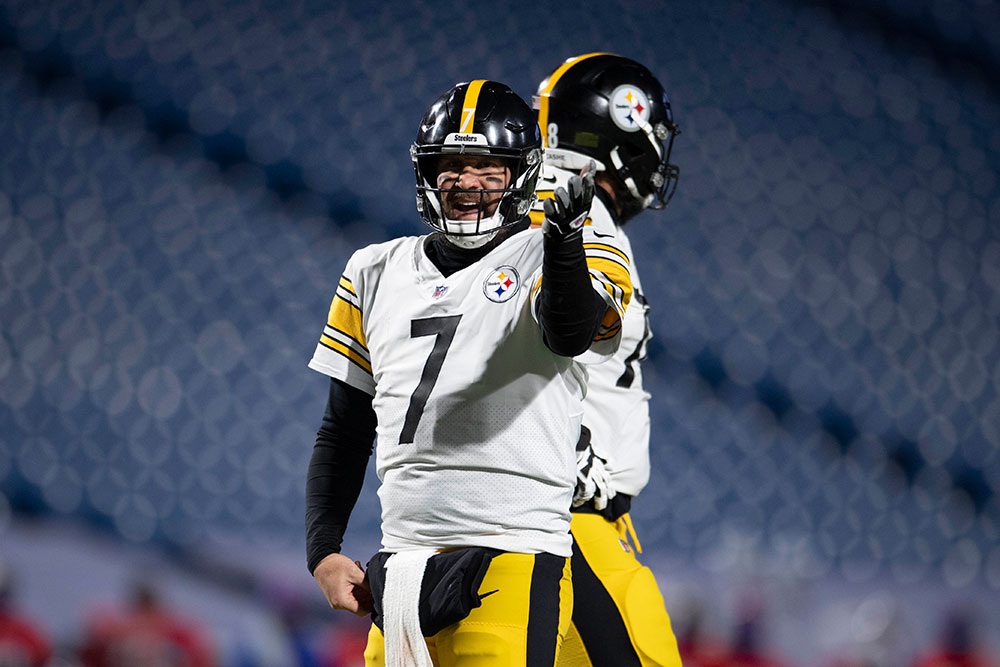 So much for that anticipated bounce-back in Buffalo.

Up next for the Steelers is something that’s hard to fathom – a critical late-December game in Cincinnati. Call it the Stupor Bowl.

It got worse for the Steelers last Sunday night against the Bills, not better, in terms of both performance and perception.

They’re still 11-2 and in position to clinch the AFC North Division championship in Week 15 of the NFL season. Either a Cleveland loss to the New York Football Giants on Sunday night or a Steelers victory over the Bengals on Monday night accomplishes that. The Steelers can also break out the celebratory T-shirts and hats if they tie and the Browns tie.

But at this point, a what’s-the-point element of resignation has forced its way into the Steelers’ playoff equation, whether they get there as a division champion or a wild card.

Many, it seems, have gone from contemplating whether the Steelers would go undefeated and whether they might actually have a chance to potentially beat the Chiefs to wondering aloud if the Steelers are even postseason even (they have qualified and will play beyond the Jan. 3 regular-season finale in Cleveland no matter what happens between now and then).

“The fans are getting anxious,” quarterback Ben Roethlisberger acknowledged. “The talking heads are doing what they’re supposed to do and talk bad about us, which, we’ve earned it and deserved it recently.”

It’s not a completely irrational reaction based on the impact injuries and woefully inconsistent play have had of late (the last three games, specifically, including the victory on Dec. 2 over the JV/COVID-19-ravaged Ravens).

But it’s, likewise, not unreasonable to maintain the Steelers’ current malaise isn’t fatal, that they may yet regain their equilibrium, especially on offense, and much more closely resemble the team that opened the season 10-0, the one that averaged 29.9 points per game over that span.

Ben Roethlisberger was banging that drum this week, maintaining it wasn’t yet time to panic because there’s enough time remaining to right the ship. 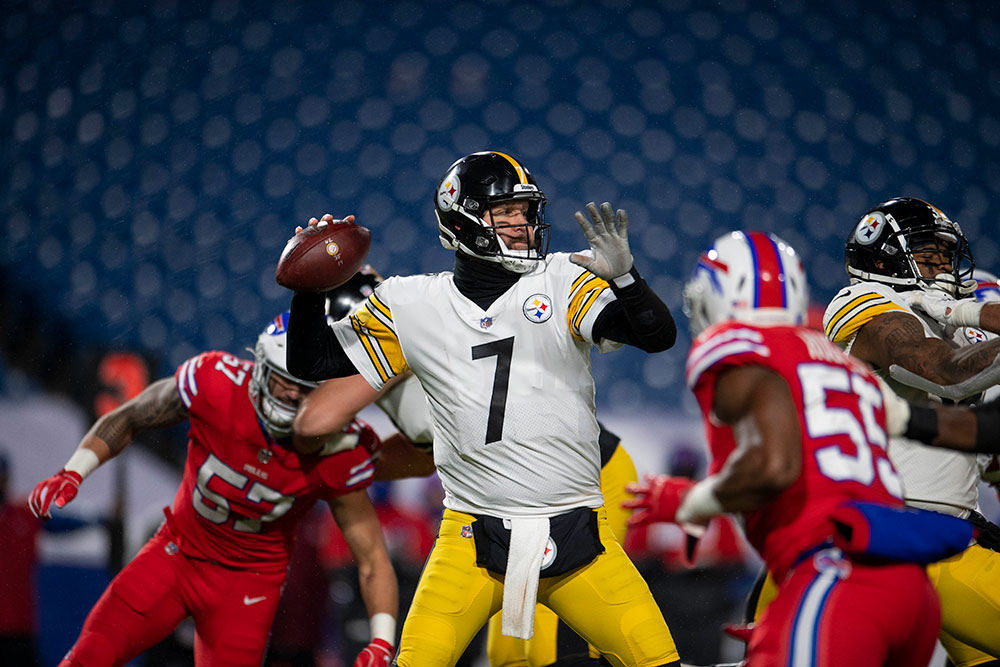 “That’s my mindset, too, take a deep breath, let’s get ready to go this week.”

The Bengals team the Steelers are readying for isn’t special.

They had a special quarterback when they visited Heinz Field on Nov. 15. But since rookie Joe Burrow was lost for the season on Nov. 22 at Washington the Bengals haven’t been NFL-caliber competitive as an offense.

In its last 36 possessions over the last 14 quarters, Cincinnati has punted 16 times (nine times after a three-and-out), turned the ball over nine times, ceded possession on downs three times, scored three touchdowns, kicked one field goal, missed a field goal and had the clock run out at the end of a game once.

The Bengals’ Reserve/Injured list, meanwhile, resembles the Steelers’ except it’s worse in terms of critical components the Bengals have been forced to forge ahead without.

Losing to Washington and Buffalo would be one thing.

Losing to the current incarnation of the Bengals, particularly after having already dropped consecutive games, would be another level entirely of not good enough.

But it’s not too early to locate it, just in case, and avoid the Christmas rush.