Will Ferrell Tries to Recapture Some Magic with The House

Reviews of "The House" and "Despicable Me 3," plus local movie news and notes. 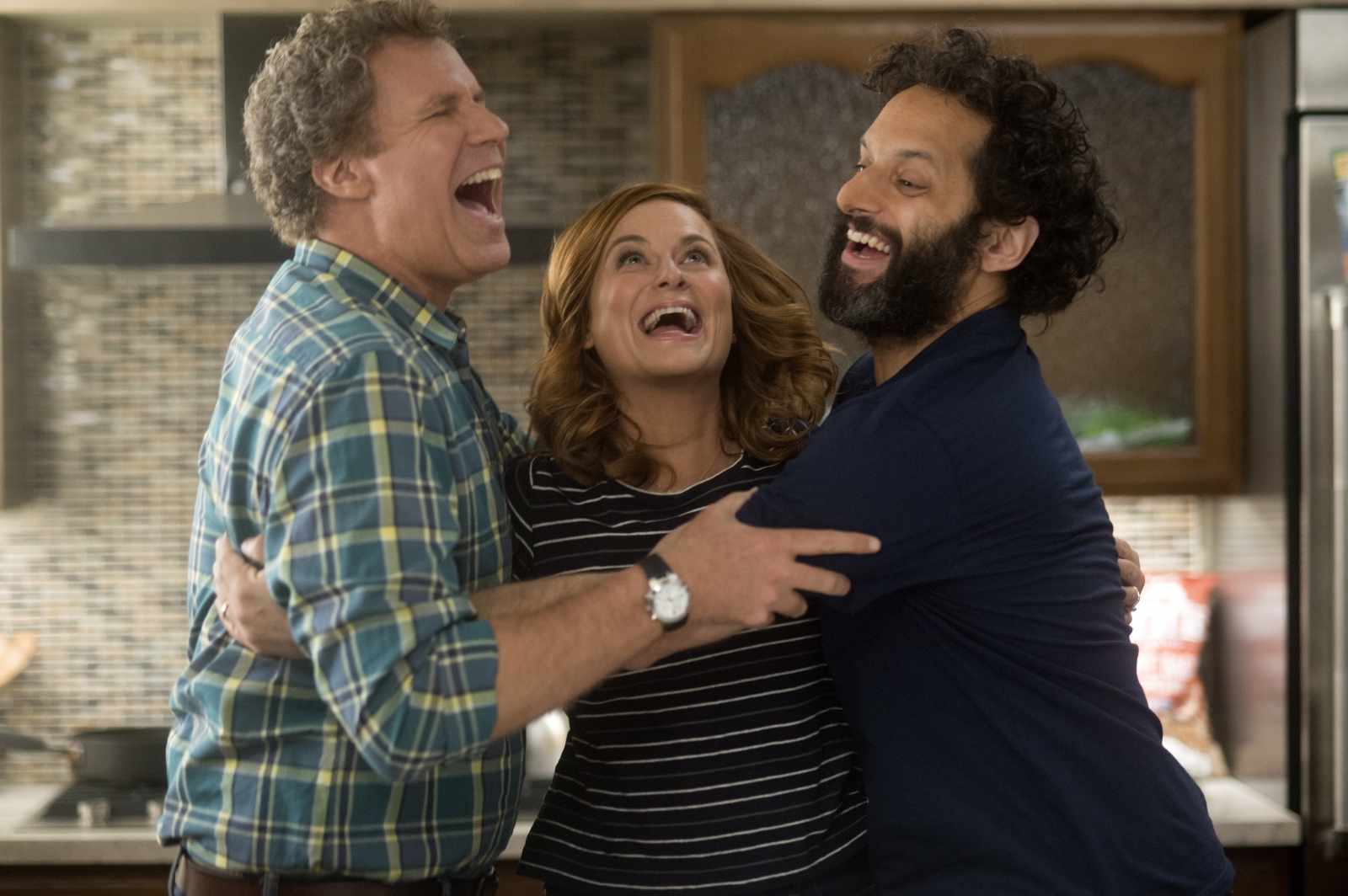 While we weren’t looking, Will Ferrell become an unreliable movie star.

The statement is blasphemous to many, I know — particularly those whose late-teen, early-20s  overlapped with a run of dumb-yet-irresistible comedies starring the “SNL” alum. “Old School,” “Elf,” “Anchorman: The Legend of Ron Burgundy,” “Talladega Nights: The Ballad of Ricky Bobby” and “Step Brothers” made lifelong fans of a legion of early-Millennial moviegoers.

(By the way, “Talladega Nights” is incontrovertibly the best of those films and anyone who disagrees is wrong.)

Here’s the thing, though: The most recent of those films, “Step Brothers,” is nearly a decade old. The oldest, “Old School,” premiered 14 summers ago. And more recent feature comedies by Ferrell — “Daddy’s Home,” and “Get Hard,” a sequel to “Anchorman” — have been inconsistent at best.

So “The House,” a new comedy written by the team behind “Neighbors” and last summer’s underrated “Mike and Dave Need Wedding Dates,” pairs Ferrell with Amy Poehler, another undeniable comedy titan. The result could’ve been one of two things: A confirmation that Ferrell’s stock has dipped significantly, or a return to form.

It turned out to be the former. “The House” is a definite miss.

After a nefarious town councilman (Nick Kroll) misappropriates the funds necessary to grant their daughter a college scholarship, Scott (Ferrell) and Kate (Poehler) team up with gambling-fiend buddy Frank (Jason Mantzoukas, who steals the show) to operate an unlicensed casino for their suburban friends. There are the hiccups you'd expect of cul-de-sac parents turned pit bosses; a wholly predictable drunk-with-power thing happens later. There are occasional laughs based on the unbreakable comedic timing of this trio, but the script is barren when it comes to jokes — or, honestly, clever writing of any kind.

The stakes never feel genuine, the premise is thin (the film's runtime is a mere 88 minutes, the last few of which are credits and a blooper real for padding) and none of the considerable comedic talents involved seem to care whether the project sinks or floats.

With luck, “The House” will be swiftly forgotten and all involved can return to form. It would've been nice if they could've done it here … but sometimes, that's the way the dice roll.

(Listen, it took incredible restraint to only use one tacky casino metaphor. Let's just move on.)

In a feeble effort from an uncertain studio, “Despicable Me 3” is an animated comedy equal parts mean-spirited and forgettable. Despite a solid-enough opening chapter in this villain-turned-good franchise, the brand from Illumination Entertainment’s alleged flagship property has since been fully hijacked by the Minions, wacky sideline characters in the original film; their standalone feature, while awful, netted more than a billion dollars at the global box office in 2015. Rather than follow the money, though, Illumination here attempts to re-juice the original franchise with a bland twin-brother storyline (both Gru and newcomer Dru are voiced by Steve Carell) and an occasionally entertaining new villain (voiced by “South Park” creator Trey Parker). The few laughs aren’t enough to overcome a number of jokes that come across as petty, and a pervasive sense of angry childishness has become the series’ hallmark. Furthermore, the film quickly divides into a series of unrelated plotlines that even a half-hour sitcom script could’ve wrapped up more elegantly. Will all this deter youngsters from laughing at the crude humor and slapstick? No, of course not. Does it mean adults should evaluate whether or not the kids are old enough to see a film unsupervised, avoiding theaters showing “Despicable Me 3” if at all possible? Definitely.

The Montage: The 1968 concert documentary “Monterey Pop” returns to screens in a new restoration; it plays at the Harris Theater through next Thursday. See landmark performances from Jimi Hendrix, Janis Joplin, Otis Redding and more; click here for showtimes … Meanwhile, the venerable Regent Square Theatre has been dark for a few days due to technical difficulties. Hopefully, it’s a short-lived interruption … It’s Fantasy Week at Row House Cinema, including screenings of the near-perfect “Pan’s Labyrinth,” “Stardust,” “Coraline” and “The Pagemaster.” They’re also rolling out a new midnight-movie series, with one-show-only, Saturday-night screenings along monthly themes. The inaugural “Midnight Edition” theme is “Odd Enemies,” and “Troll 2” is the first feature … Sofia Coppola’s latest, “The Beguiled,” also debuts this week; why not make a trip to The Tull Family Theater to see it? It’s one of this week’s features at the Sewickley arthouse.