Why Your Wedding Photographer May Be Using Film

Some photographers work in the classic medium to achieve a timeless look — and they say the final product has an authenticity that can’t be matched. 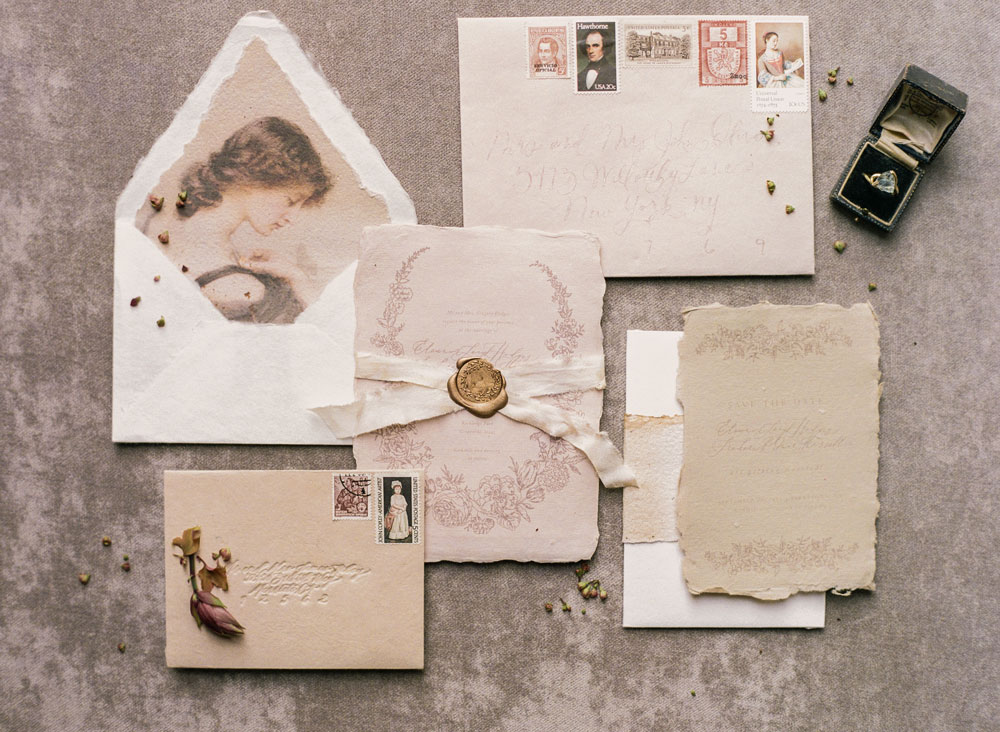 Everything old is new again, which means that your wedding photographs, instead of being loaded onto a memory card, could be developed from film.

Local photographers say they’re drawn to a certain look film has, and the couples they work with are too.

“I got into shooting film because I was looking at other photographers’ work and I was inspired by photographers who were out on the West Coast,” says Lauren Demby, owner of Lauren Renee Photography. “I was like, ‘Why aren’t I getting that look?’ and the more I looked into it, I realized they were shooting film.” 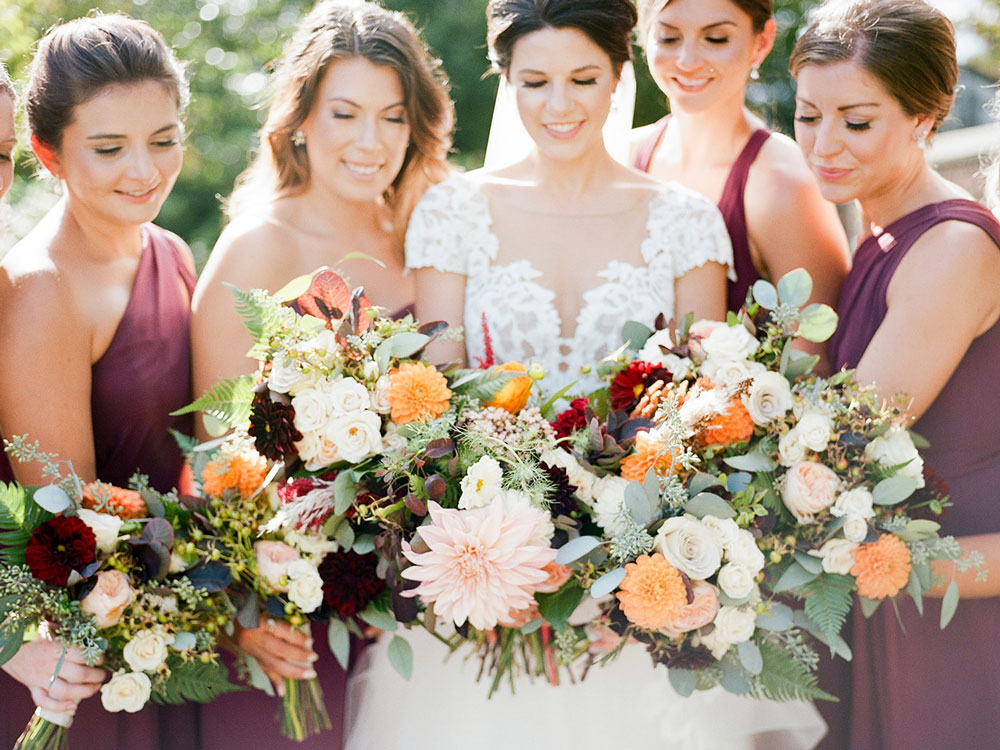 “It’s interesting because when brides inquire with me they don’t know why they’re drawn to my work, and they’ll say, ‘I love the colors and I love your aesthetic and I love the lightness of your photos,’ and I’ll tell them that’s because most of what you’re looking at is film.”

Abbie Tyler of Abbie Tyler Photography shoots a hybrid of film and digital (as does Demby) and says she loves how the soft textured look creates authenticity in the photos.

“One technical thing I love about film is that it retains highlights so well, especially when shooting in direct sunlight. It handles it much better than digital can,” she says. 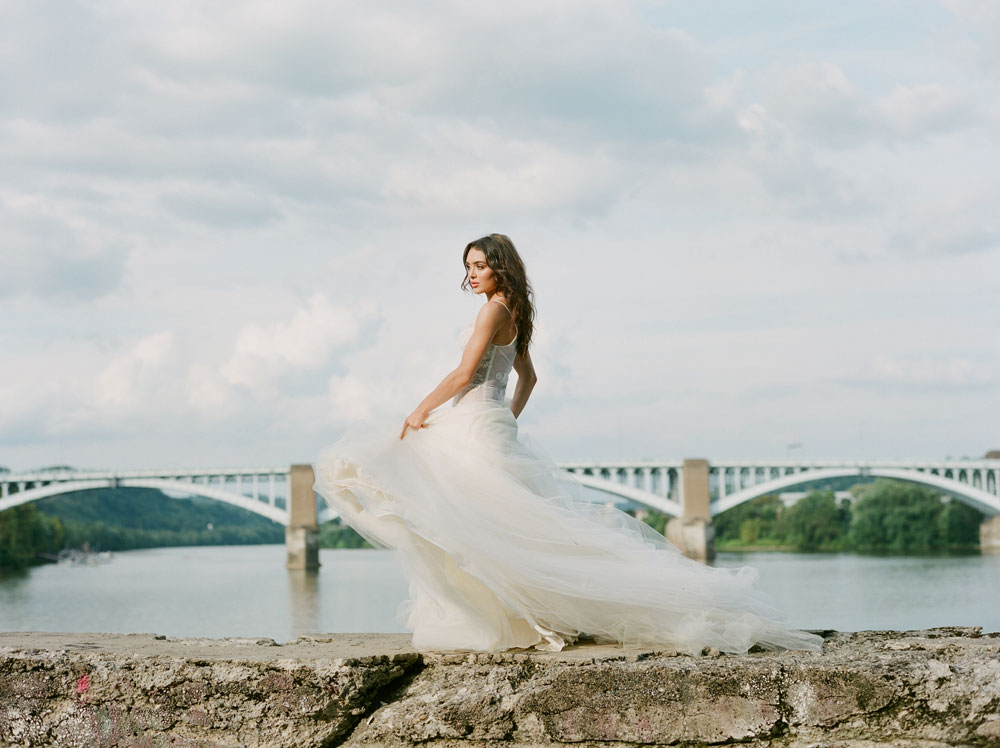 Shooting film in Pittsburgh can be a challenge; the West Coast is often more conducive to film photography simply because of the weather.

But when it does work, it’s magical, says Demby.

“Film is very forgiving when you’re out shooting on a bright sunny day, whereas digital can look almost harsh, which is why I was drawn to film because I shoot very light and airy,” she says. “The highlight retention is really, really good with film … for instance if you’re shooting a white dress out in bright sunlight, a lot of things can be blown out and look kind of washed out, whereas film will retain those details and those highlights … You get a lot more detail in film.”

Photographer Maria Palermo of Palermo Photography says although the lack of sunlight can prove a challenge, she thinks western Pennsylvania is well-suited for film. 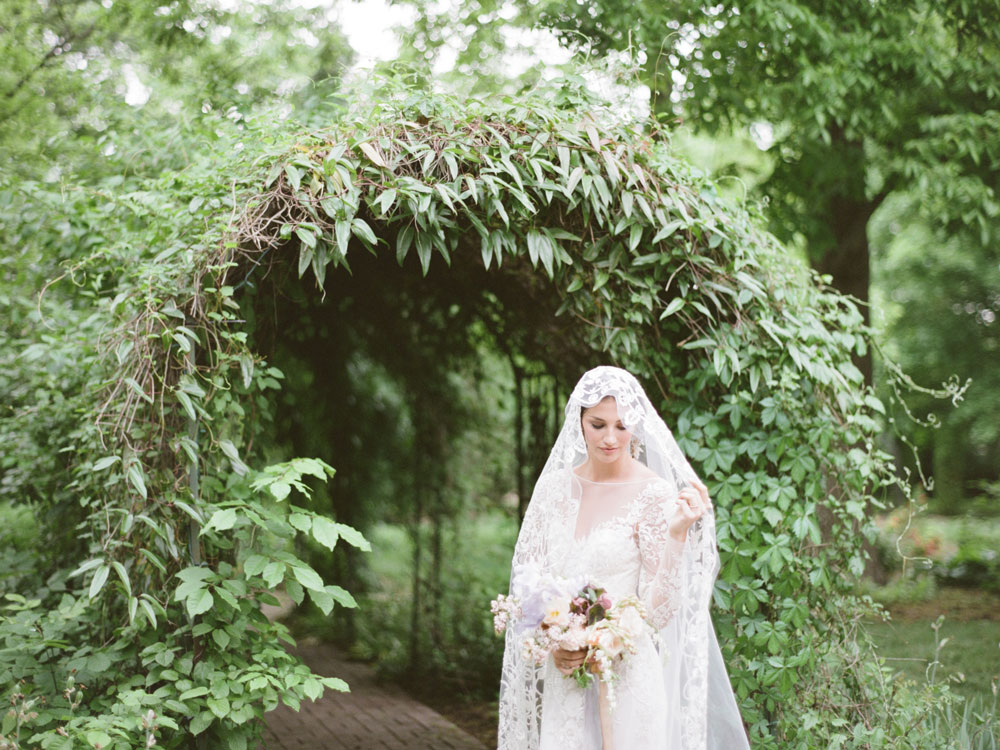 “We’ve got the rivers and we’ve got this greenery and I think film captures those more,” she says.

Palermo says she shot her first wedding on film in 2004 when film was more readily accessible and swore she’d never do it again.

“There’s a big question mark,” she says. “You don’t know what you got on camera until you got your film back, and there are a lot of things that can happen in between.”

Ten years after that, she picked up a vintage camera at a flea market and decided to experiment; she fell in love with the medium.

“It changes everything about the way I capture photographs,” she says. “I’m very intentional. I would take far fewer photographs because you only have 16 frames on a roll. It’s very expensive. You have to pay more attention and wait for the moment to be right rather than rapid-fire just shooting 10,000 images.” 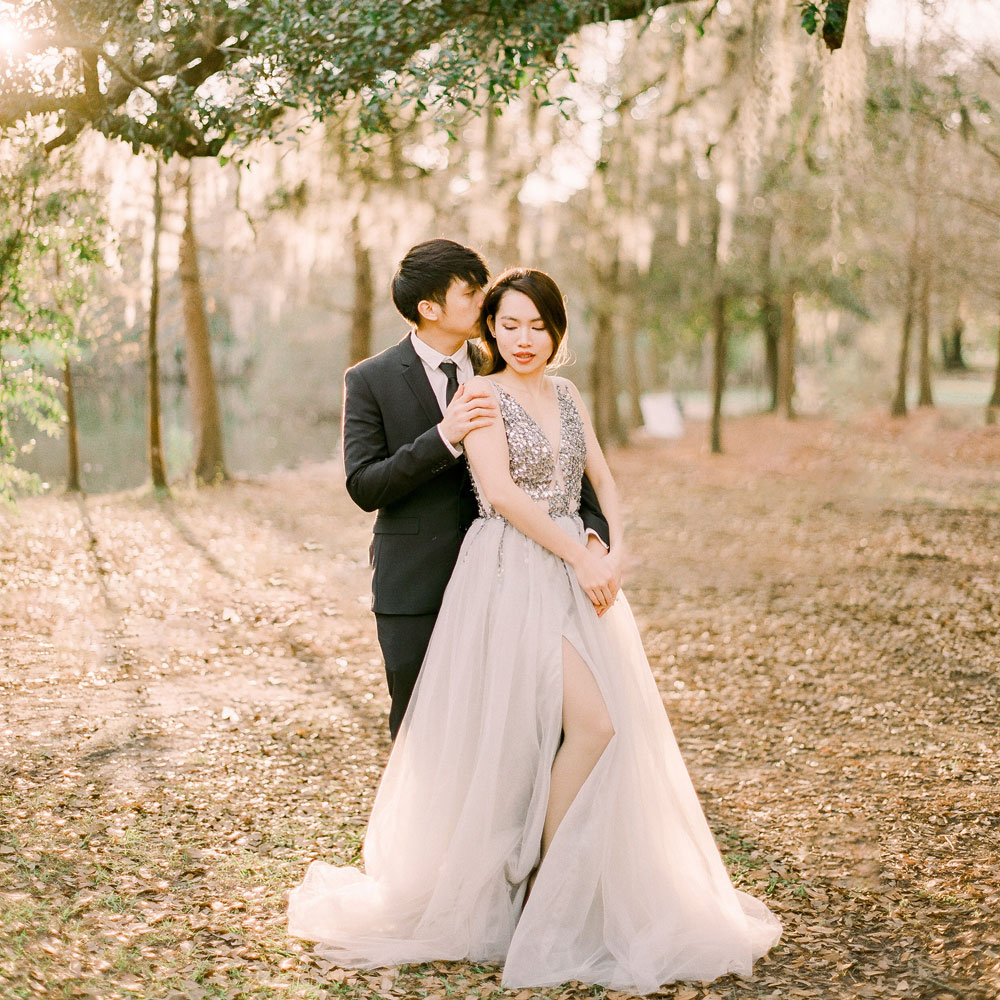 She says she knows that “moment” to look for simply from experience.

“Brides respond to the artistry of it,” she says. “You really have to understand light and color and all the technical things. They do feel like an artist is working for them rather than just a photographer, which we forget photography is an art.” 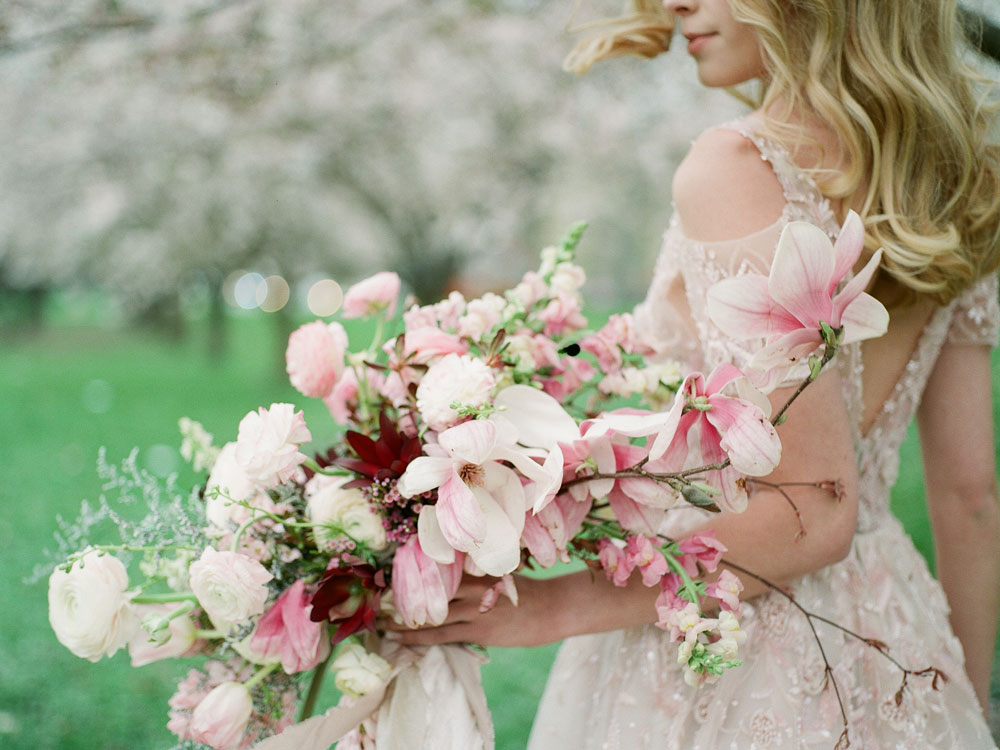 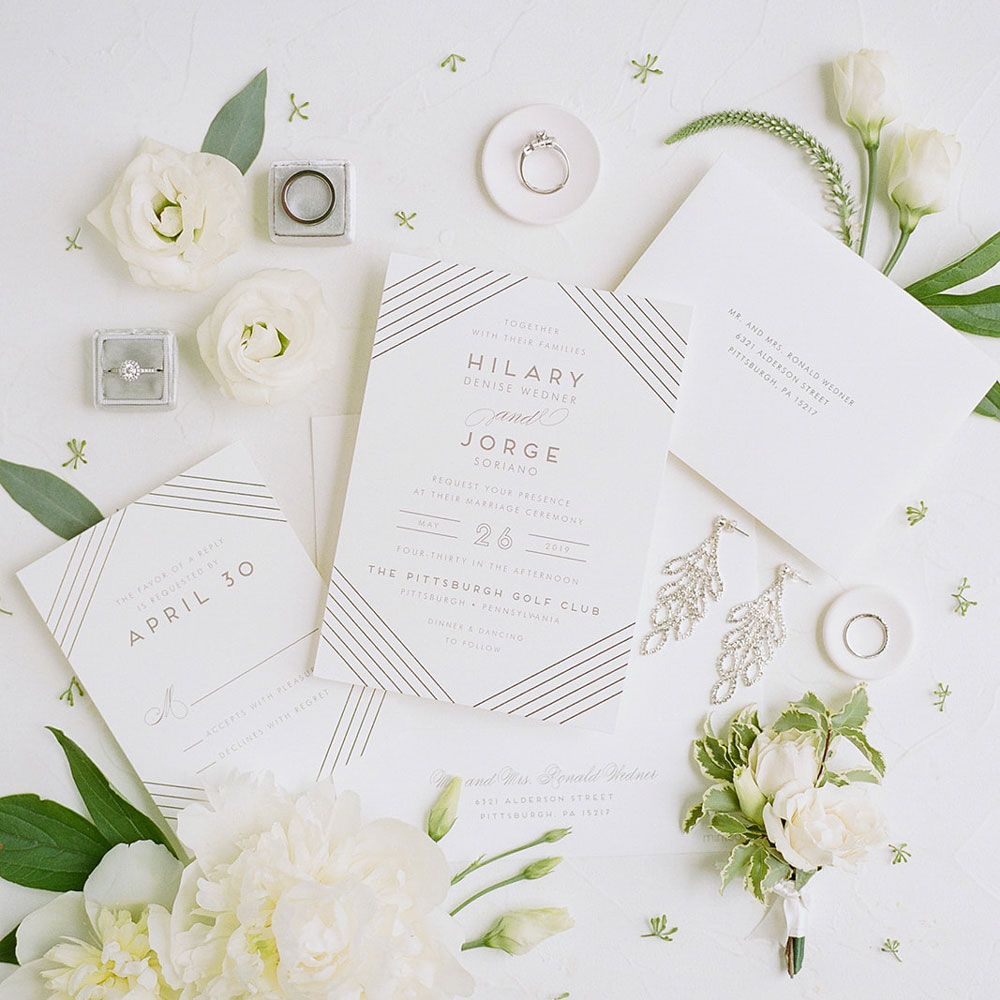 Demby says it causes her to slow down and focus on the composition of the image.

Thomas says she loves when the brides she works with see authenticity as they’re searching for a wedding photographer, and that’s what they get from film.

“Film has everybody slow down on their wedding day,” she says. “It’s very thought out but also very in the moment.” 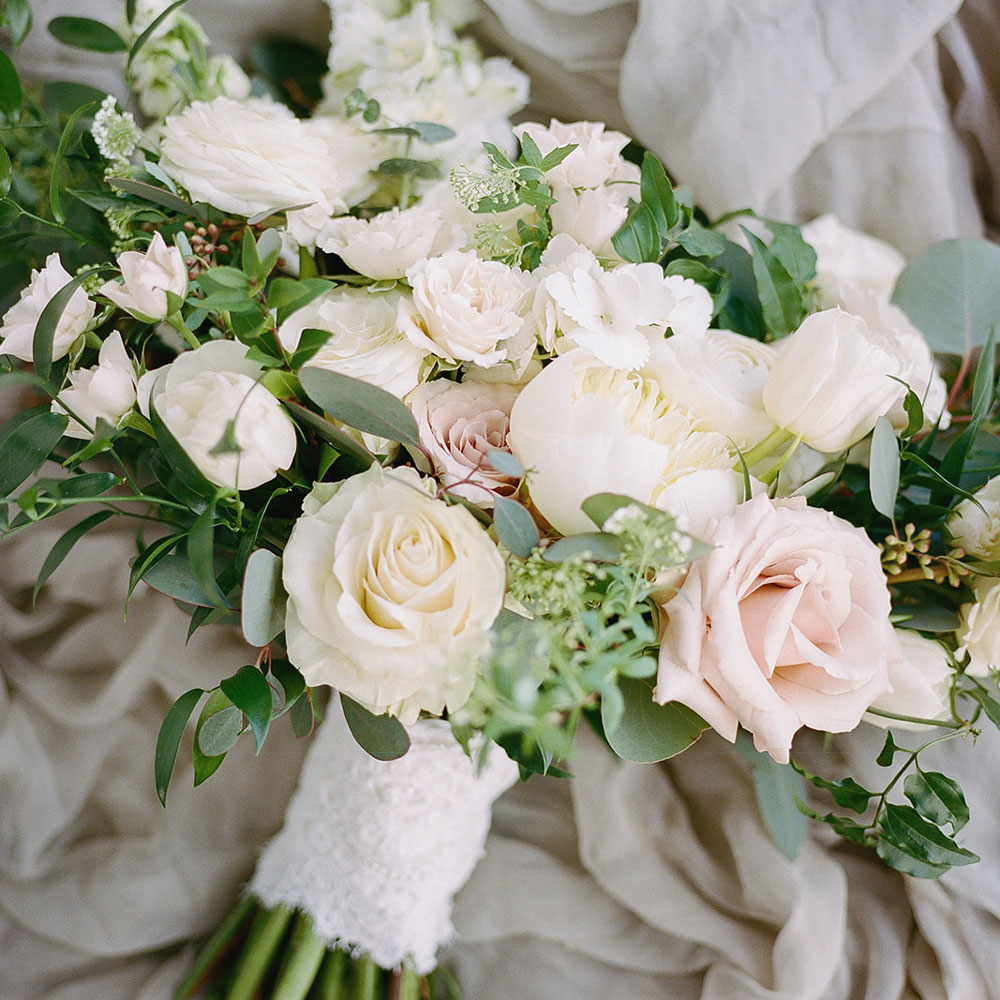 Hiring a wedding photographer who shoots film is typically more expensive due to the cost of the film and shipping the film to a lab to be developed. It can also take a few extra weeks to receive your images back after your wedding; any digital photographs the photographer took are typically edited to match the style of the film, which is more time-intensive. Then all photographs can be delivered digitally.

“I would say primarily I shoot the bulk of the portraits on film and then 70% of the rest of the day is on digital, just for ease. Weddings move so fast I want to make sure I can get it and know I can have deliverables,” Palermo says. “My goal is to shoot a whole wedding on black and white film. There’s nothing more timeless than black and white.” 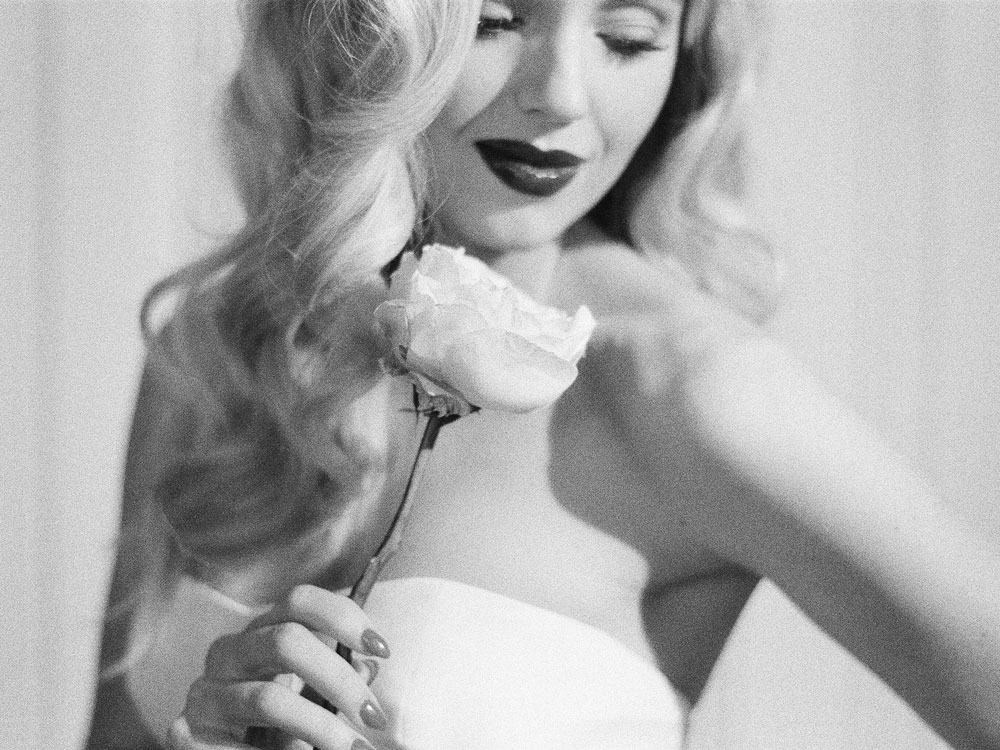