Why You Should Know Doug Polka

Polka is a pinball enthusiast and key organizer of two major international pinball tournaments taking place in the Pittsburgh area. 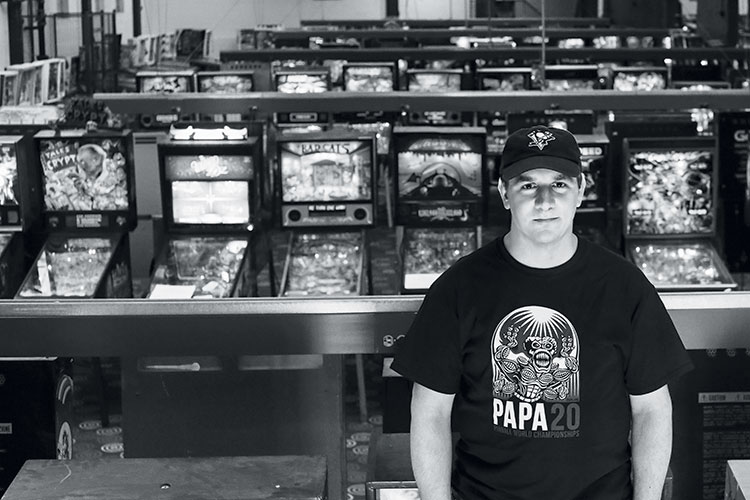 About: An IT trainer for Giant Eagle, Polka is a pinball enthusiast and key organizer of two major international pinball tournaments, the PAPA 20 in Scott Township, taking place from April 5-9, and the even bigger Pinburgh Match-Play Championship, set for July at the David L. Lawrence Convention Center.