Why Winning Isn’t Everything For The Penguins … Yet

Lately, the emphasis has been more on the process of playing winning hockey rather than the final result. 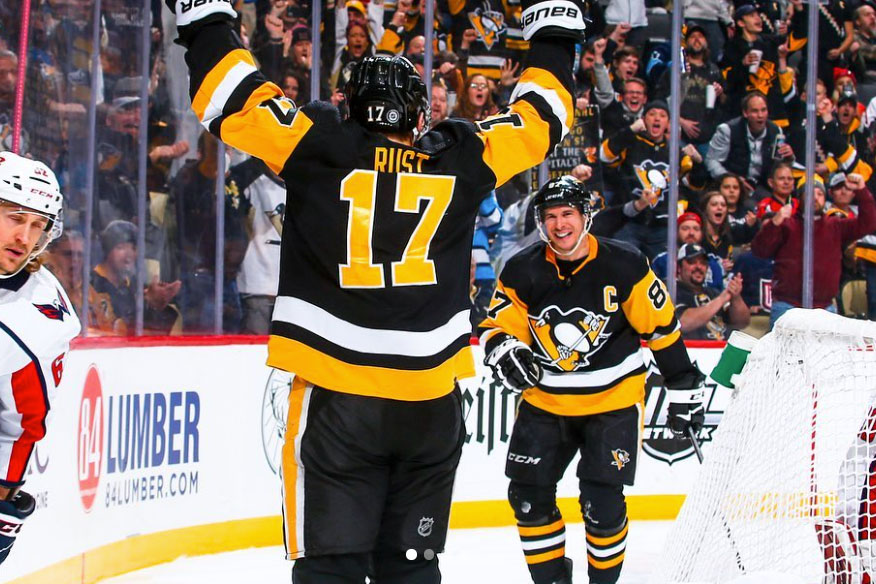 The Penguins arrived at the NHL’s All-Star Break this weekend looking very much like a team that could reasonably be perceived as a contender, and also looking like a bit of a contradiction.

At this juncture of a hockey season, it’s possible to be both.

They’ll have the season’s unofficial second half, a run of 36 games beginning on Tuesday night at Boston, to solidify themselves as the former while distancing themselves from the latter.

The Penguins hit the break just two points out of first place in the Metropolitan Division but also not having played the two teams ahead of them, the Hurricanes and the Rangers.

And they got there by most recently finding ways to win games that head coach Mike Sullivan didn’t necessarily perceive to be sustainable, and by losing one that had Sullivan absolutely gushing.

“I thought it was the best game we played in a while,” Sullivan assessed of last Tuesday night’s 4-3 overtime loss to Washington.

And yet the setback extended the Pens’ winless streak to a season-high four consecutive games.

But they’ve still managed to secure a point in three of those.

Their power play also struck for three more goals against Washington and has netted seven over the just-completed, four-game stretch.

But the count at even strength is just two goals over those same four games. 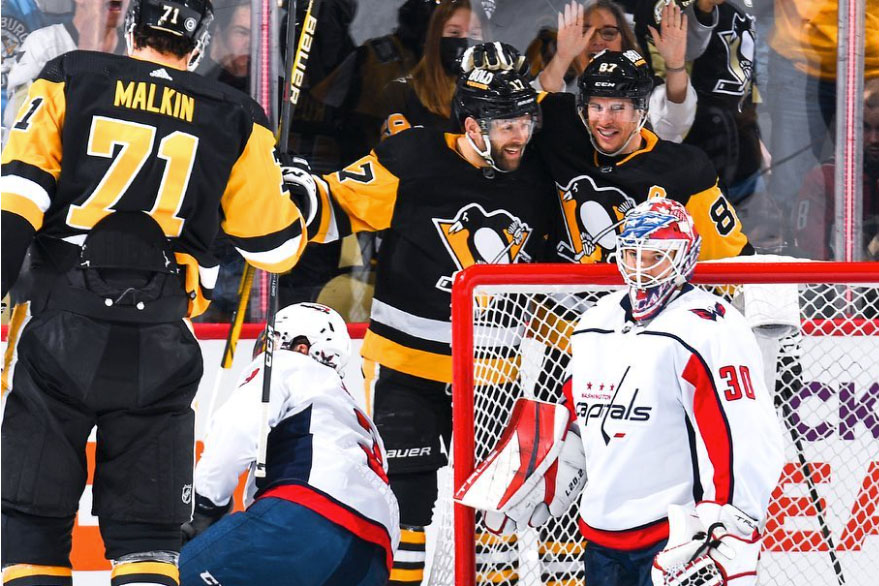 As for the team’s signature achievement over the first 46 games, the 10-game winning streak from Dec. 4 through Jan. 6, that was both historic and at the same time a guarantee of nothing as it relates to potential success in the playoffs.

It tied for the fifth-longest such run in franchise history.

But the first five times the Pens won at least 10 games in succession in a season, they still managed to not win a Stanley Cup. Only once did they even make it past the second round of the playoffs in a campaign that included a double-digit winning streak (in 2012-13, when a team that had won 15 in a row from March 2-30 reached the third round but was swept out of the Eastern Conference Final by Boston). And twice they were knocked out in the first round (after winning 12 straight in 2010-11, and after winning 11 in a row in 2011-12).

The 1992-93 Penguins authored the longest winning streak in NHL history (17 games) but never even sniffed a third consecutive Cup (their season was ended in the second round by the Islanders, who have a history of eliminating the Penguins amid a variety of circumstances).

You just never know until you know.

But what the Pens know now should serve them well as they continue to evolve, hopefully, into a team capable of producing later.

They were no lock to make the playoffs back when the season began.

But the emergence of goaltender Tristan Jarry, the resilience the Pens showed working around injuries and COVID, and the points they piled up while playing a collective game that fell short of their high expectations but was still somehow good enough to win games has changed that narrative.

It would now take a historic collapse for this team not to reach the postseason. 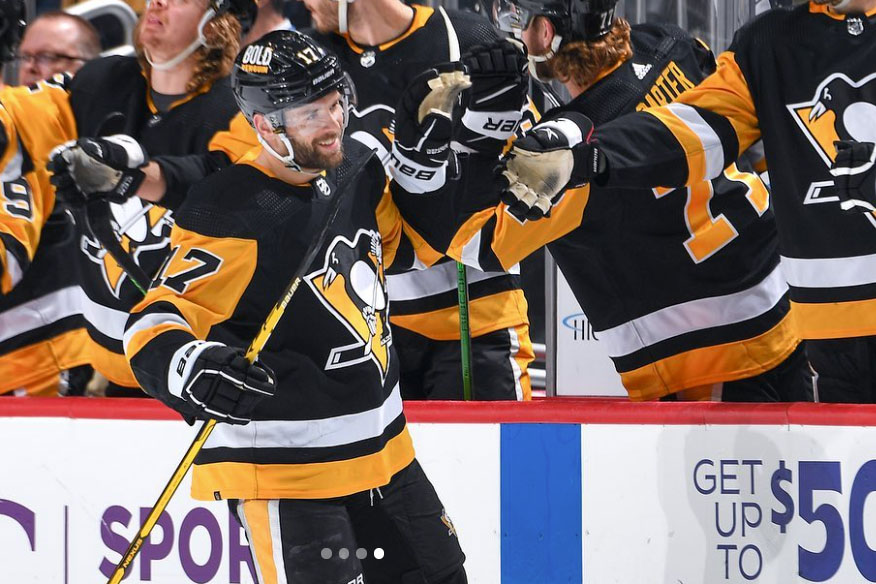 Which explains why the emphasis of late has been more on the process than the result.

And why recent victories have been nitpicked and the loss to Washington was celebrated by Sullivan.

The final score still matters. But what matters more moving forward is controlling tempo and territory and playing with energy and generating shots and scoring chances, as Sullivan was convinced his team had against the Capitals.

“For me it had all of the ingredients that makes the identity of the Penguins what it is,” he insisted.

Lose a few more like that the rest of the way and they may just be ready to hit the ground running in the playoffs.