There’s a reasonable chance a raw but tantalizing prospect from Liberty University will be available on the 20th overall selection of the NFL Draft. 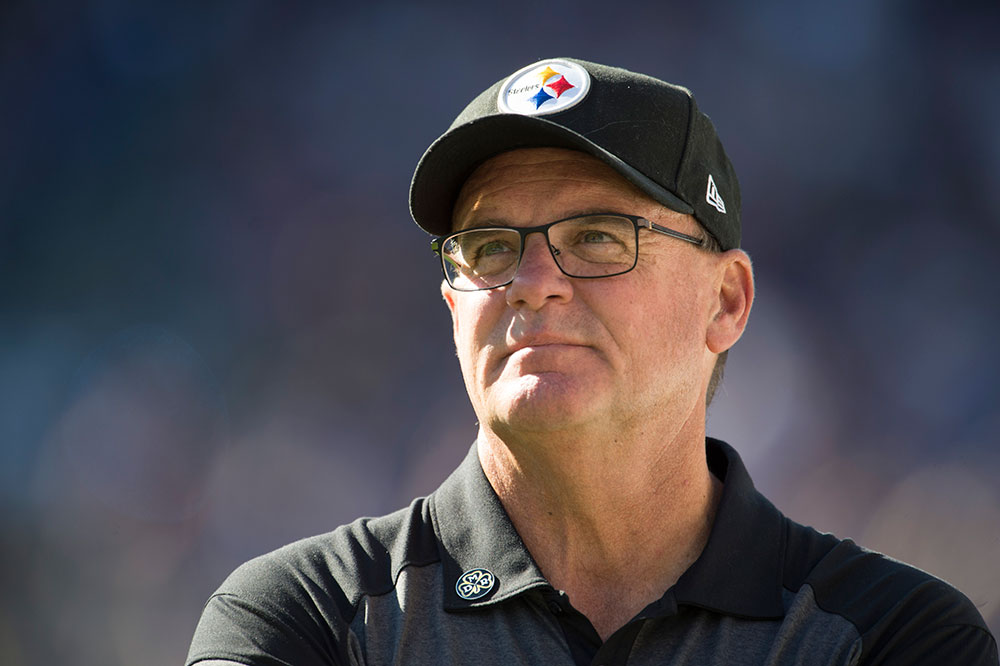 Not yet, at least.

“The ones that helped you win Super Bowls, but I can’t say which part of which one because different guys came out of different drafts,” Colbert offered this week. “Brett Keisel was a seventh-rounder (in 2002), Heath Miller was a first (in 2005). I can’t really say there’s one specific one. There are too many to look back on. And maybe there’s not enough to look back on, too. (Head) Coach (Mike Tomlin) and I are never gonna be satisfied with what our results were or are to this point.

The best way to make that happen, potentially, would be to make the biggest possible splash by drafting the eventual replacement for the franchise quarterback who’s preceded Colbert out the door. 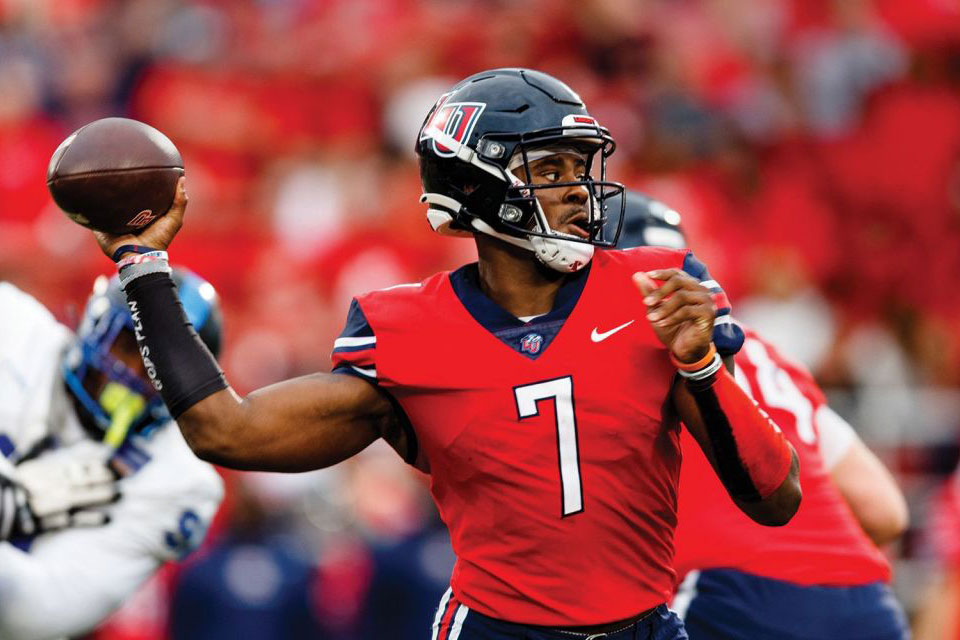 Quarterback Malik Willis of Liberty can be Colbert’s exclamation point.

There will be other players available with the 20th overall selection, presumably, who’d be able to make a bigger impact on the 2022 Steelers.

But with Mitch Trubisky as the place-holder under center, the Steelers have an opportunity to compete next season and let Willis’ not-yet-ready-for-prime-time game marinate.

They can win with Trubisky, at least at a competitive level.

But if they draft Willis and if his degree of NFL-mandated sophistication catches up to his already NFL-ready athleticism, the Steelers can contend again sooner rather than later.

Willis has much to learn.

But he can also do things you just can’t coach.

The difference between Willis and Pitt’s Kenny Pickett, Mississippi’s Matt Corral, Cincinnati’s Desmond Ridder, North Carolina’s Sam Howell and any other quarterback available is Willis does those things with a physical skill set that has already been compared to Josh Allen, Lamar Jackson and Patrick Mahomes.

The question is will the Steelers, or will anyone else contemplating a commitment to Willis, be willing to risk a first-round bust in pursuit of an intoxicating upside?

Or, is safe better than sorry?

Tomlin offered a little non-Willis-specific insight this week into how the Steelers make decisions in such instances.

“In a lot of ways that discussion is weighed, we call it the ceiling and the floor,” Tomlin explained. “How high is their floor? How low is their ceiling?

Willis’ potential is off the charts.

And that should compel the Steelers’ to enthusiastically swing for the seats in an effort to realize that potential, particularly for a team that has drafted Rashard Mendenhall, Ziggy Hood, Jarvis Jones and Artie Burns on the first round in the Tomlin/Colbert era.

The search for the next Ben should assume the risk of the next bust.

It might be a while before such an opportunity comes around again for Colbert’s successor.