Why Pittsburgh Is So Good for First-Time Home Buyers

Pittsburghers also are making the most of the city’s growth by flipping homes for a tidy profit. 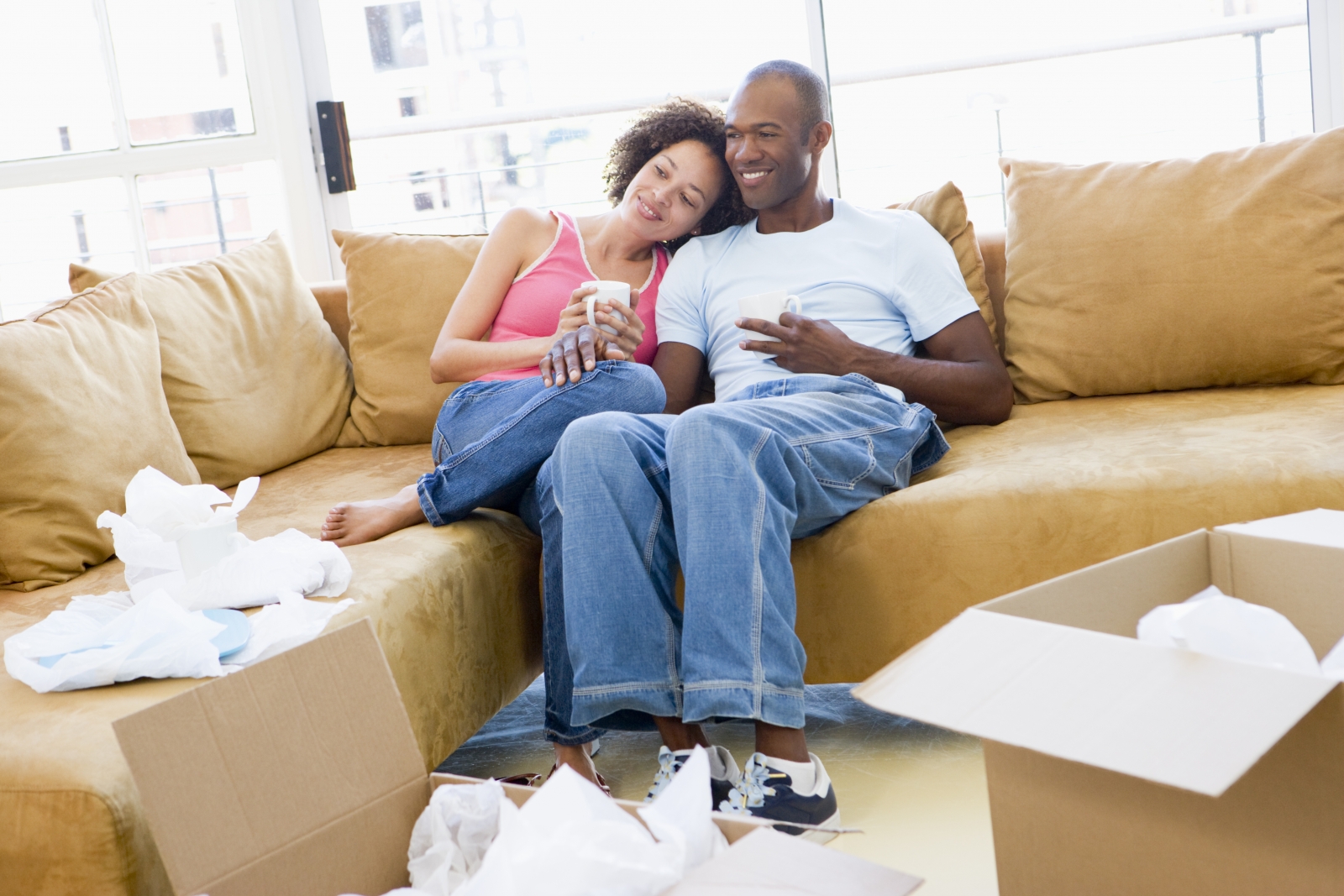 Pittsburgh is the fourth-best city in the country for first-time home buyers, according to new data from the financial advising site SmartAsset.

Accompanying Pittsburgh in the top 10 spots are cities across the midwest and South, including Wichita, Kansas and Houston, Texas. Pittsburgh shows impressive market stability, as one of only two cities in the report that showed no year-over-year price declines since 2010.

The city also has the sixth-lowest average price per square foot of all of the cities in the study at $75. All of these factors are important considerations for first-time homeowners and put Pittsburgh in a sweet spot of stability and affordability. 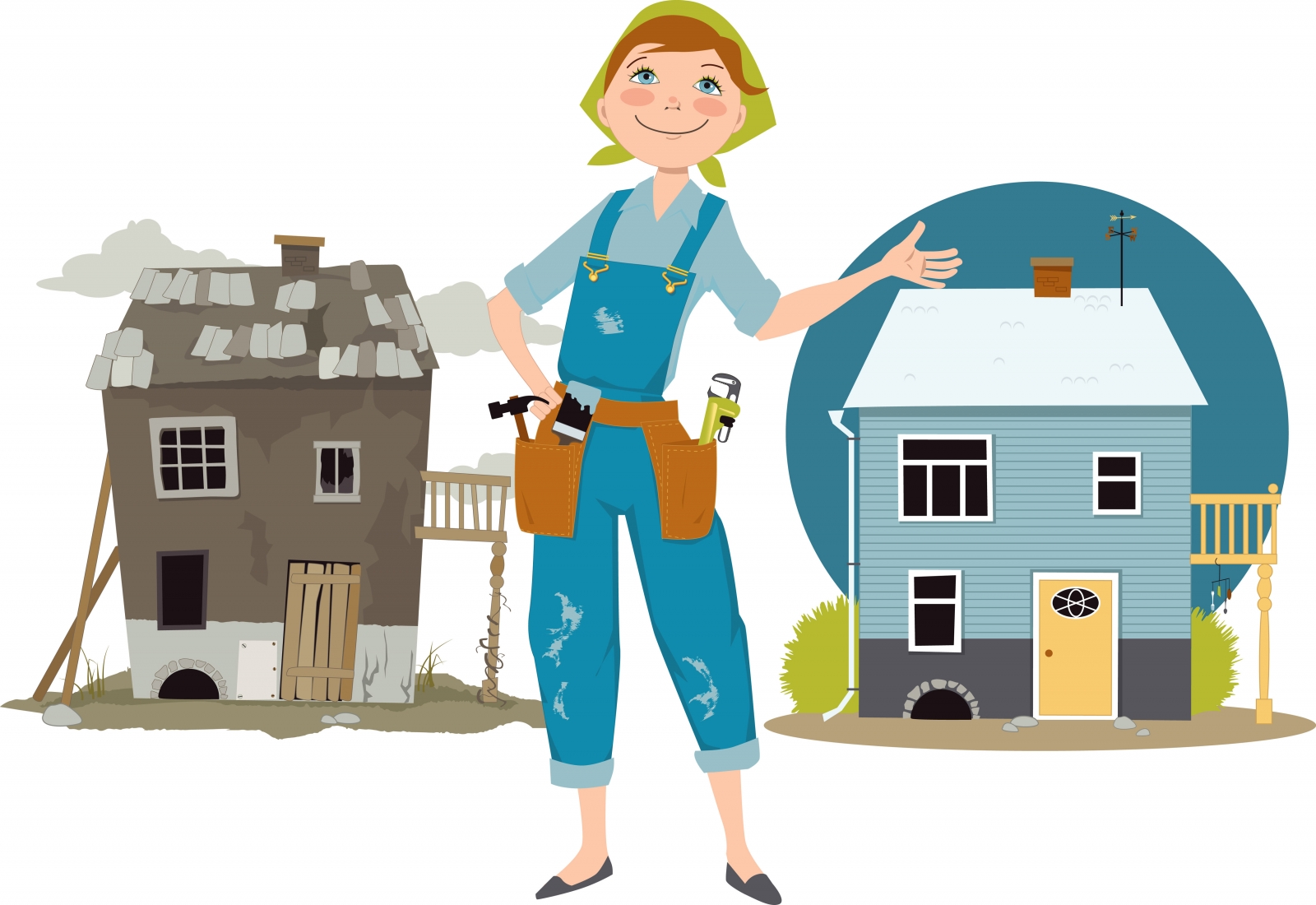 Real estate-savvy Pittsburghers are making the most of the city’s growth by “flipping” homes — buying a house and then quickly re-selling it for profit.

Real estate company RealtyTrac found Pittsburgh to be one of the best cities in which to flip a home, according to housing data from last year. The gross return on investment on a Pittsburgh home flip was among the best in the 110 metro areas included in the data at 129.5 percent.

Pittsburgh was among a handful of cities in which home flipping has increased since 2005, when housing markets were at their peak before the recession.

"Not only is the share of home flips on the rise again, but we also see the flipping trend trickling down to smaller investors who are completing fewer flips per year.”