Why Harrison is Pittsburgh’s Most Affordable Suburb 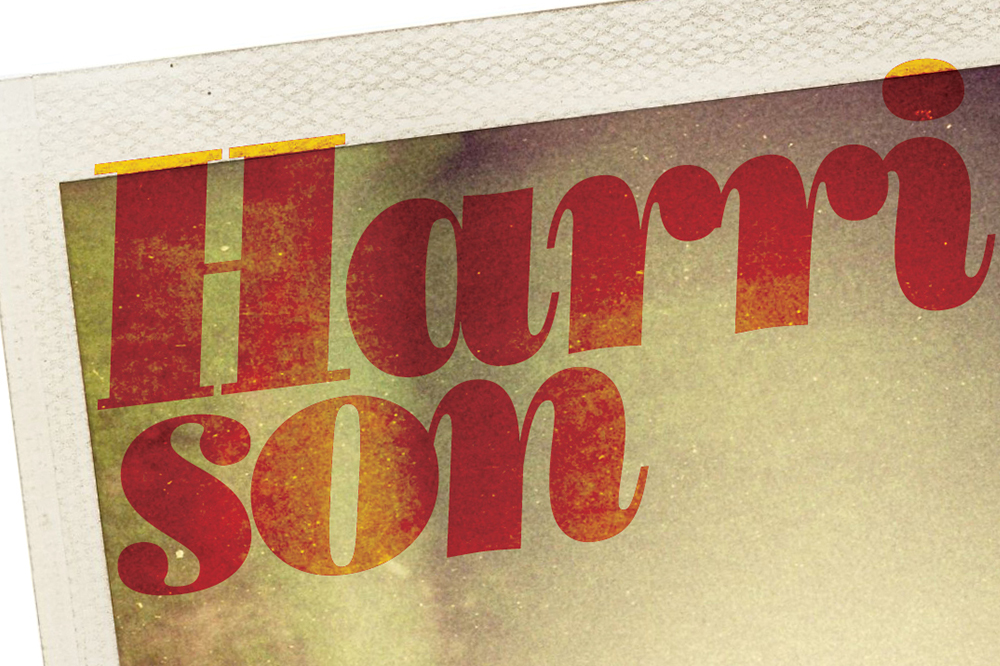 Living at the northeastern tip of Allegheny County, residents of Harrison Township are a half hour’s journey from Downtown in all but the lightest traffic. Yet they enjoy one of the fastest average work commutes, just 22 minutes, shorter than all but two of the 130 suburbs. The reason: so many have jobs nearby, at the ATI mill or Allegheny Valley Hospital or other places up and down the Allegheny Valley.

An excellent traffic score, along with a mix of good housing priced right — half of homes sold last year went for $86,000 or less — plus neighborhood amenities and safe streets, make Harrison Township the top Affordable Suburb in this year’s rankings. 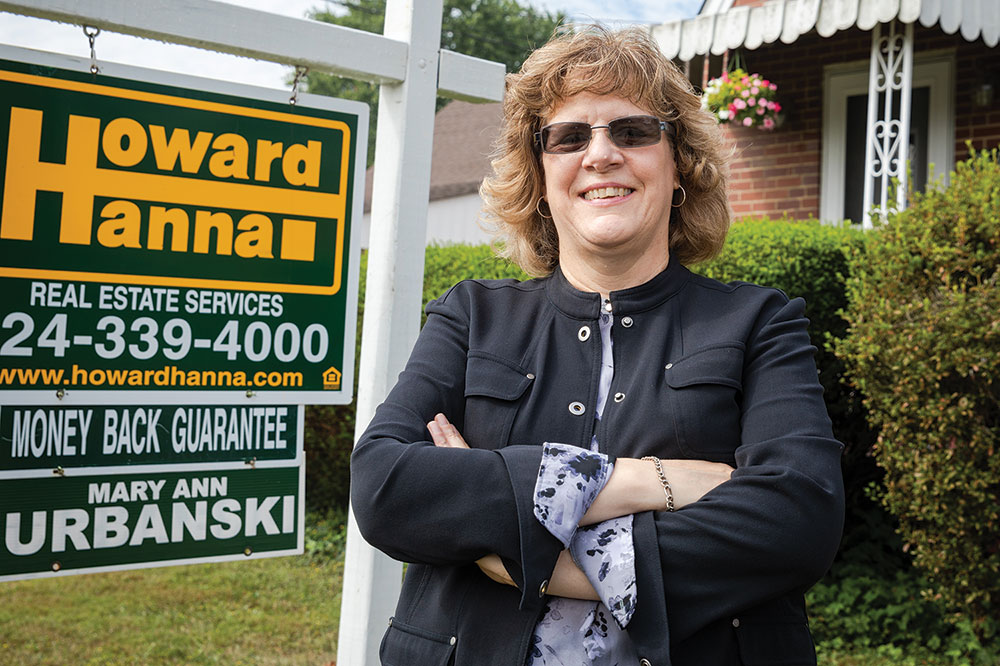 “The affordability factor is one of the big things. I think that’s probably the biggest thing,” says Howard Hanna agent and local resident Mary Ann Urbanski. There’s also the river views. The Allegheny flows for nearly six miles along the eastern border of the township, which changes markedly with each mile.

Near the undeveloped north end, Harrison Hills Park offers hiking trails and a scenic overlook high above the water. Residents further downstream tolerate the din of the railroad in order to enjoy the luxury of a backyard boat dock. ATI’s massive mill complex and less-used industrial yards bookend the working class section of Natrona, where members of the Kosciuszko Club can stand in their beer garden and watch barge traffic come through Lock No. 4.
A kayak launch ramp has been added, just behind a monument to the area’s steelworker heritage. 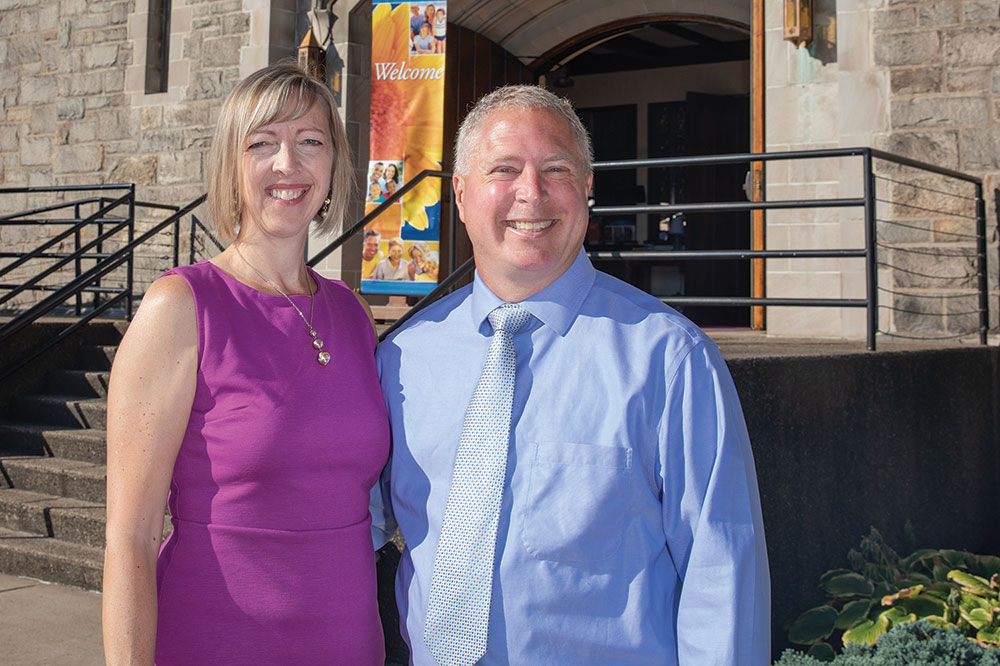 Christa Beck and her husband, Phil, came to the township from North Carolina 18 years ago. He is the pastor of a church in nearby Tarentum, and she runs a Kindermusik program for parents and young children. Their house in the Natrona Heights section sits on a street shaded by tall elms. (The neighborhood somewhat confusingly shares its name with the post office, which covers all of Harrison and a chunk of Fawn Township.)

Beck, the daughter of two college music professors, gives top marks to the Highlands School District’s band and choral programs, in which all three of her children have participated. The neighborhood is tight-knit, she says; a local girl made the news this summer when she opened a lemonade stand to support the police department.

“We love the sense of small town community, that people really know other people and watch out for other people,” Beck says. “You see people wherever you go that you know. We really like that about our community.” 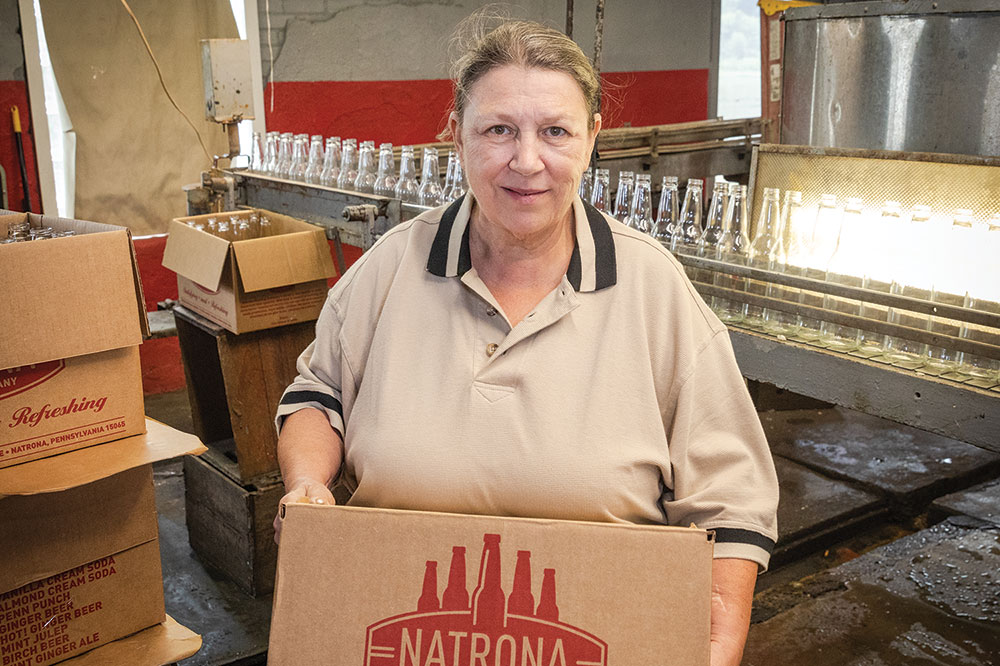 Down on River Avenue, the venerable Natrona Bottling Co. produces Red Ribbon sodas and Jamaica’s Finest Ginger Beer, which has a taste profile as audacious as its branding.

Mary Jane Zdila has worked at the plant for 17 years and claims to have invented a few flavors thanks to her cosmetology training.

“You gotta know your formulas,” she explains — that goes for perms and dyes and for extra hot ginger, which Zdila says was inspired by her need for a natural decongestant.

A resident of Natrona since 1975, Zdila walks to work most days and has watched the town change over the years. Some properties have deteriorated, for which she blames absentee landlords and transient occupants. But she still feels safe, and there are good deals to be had — Zdila’s neighbor just sold a two-bedroom house with a river view for $66,000.

By the numbers:
Best Affordable Suburb where last year’s median home sale price was less than $100,000.