Where We’re Eating (and Drinking) in December

This month, we can’t get enough of the mouthwatering patties at Burgh’ers in Harmony and the simple eats at 314 Pasta & Prime. 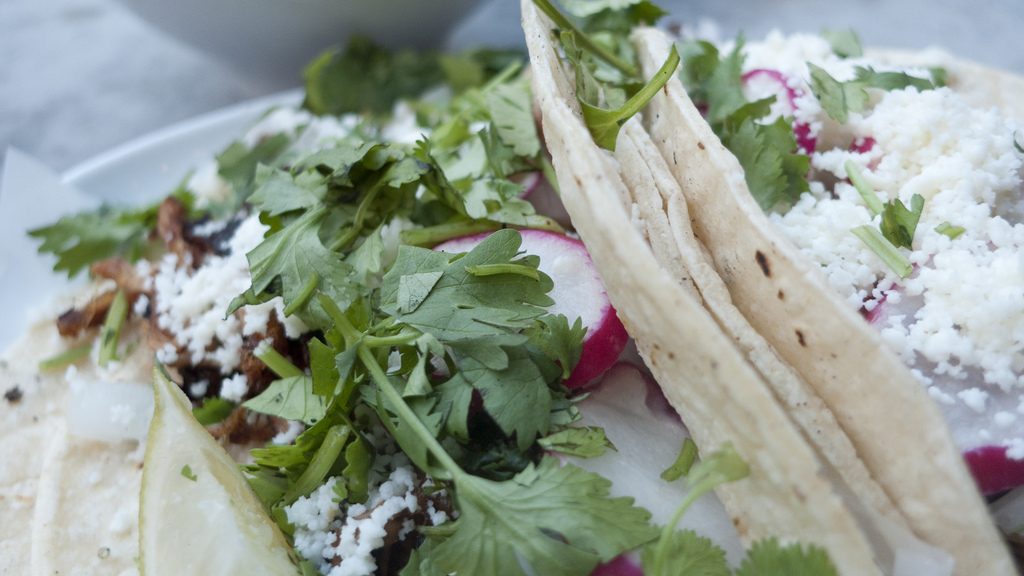 Round Corner Cantina
When it first opened in 2009, some locals weren’t sure what to make of Round Corner, which resembles an old hotel. But years later, folks know it’s a place to go for a great drink (or two) and fine fare. With its lengthy list of beverages — imported brews, Micheladas and more — Round Corner is popular during Happy Hour (and on days when there’s a big game). Taco fillings range from mahi-mahi to seitan (great for vegetarians!). Just remember to also order guacamole, esquites and zesty chicken tamales.

314 Pasta & Prime
If Dave Racicot’s in the kitchen, you’re in for a treat. At 314, his second personal venture, Racicot and company serve up prime cuts of meat, pasta and familiar Italian favorites, like beans and greens, bruschetta, and pizza. Fresh, high-quality ingredients go into the homemade dishes, which can be ordered in bulk for family dinners and get-togethers. Get some tiramisu, too; you can always finish it later. Good news: Racicot is currently working on reopening notion, his original eatery, in East Liberty.

Alla Famiglia
Alla Famiglia, which opened 15 years ago, still has a steady following of foodies. Owned by entrepreneurs Jonathan and Brandy Vlasic, the cozy, romantic eatery’s ever-changing menu may include Italian dishes like veal chop Milanese, caprese salad and mussels Diavola. Patrons are treated to Italian bread and spreads while waiting for their meals. To wash down the high-end food, a plethora of Italian wines are available; for oenophiles who’d rather supply their own bottle, staffers can cork the wine for a $10 fee.

Burgh’ers
With so many burger aficionados in Pittsburgh, it means something when a particular patty gets notice. Chef Fiore Moletz attracts folks with burgers like the fully loaded Shadyside (bacon, onions, mushrooms, Swiss and mayo) and the slightly polished Forest Hills (blue cheese, mushrooms, spring mix and honey); mini versions are available, and there’s a make-your-own option, too. Using local (sometimes organic) ingredients when possible, Moletz’s other menu items — craft hot dogs, sandwiches and salads — shine. 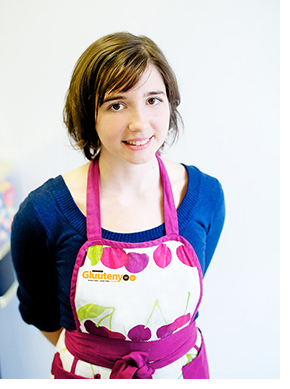 Pastry connoisseur Jessica Lehman impresses hordes of locals daily with her gluten- and casein-free treats at Gluuteny, proving that those sweets can taste just as good, if not better, than their traditional counterparts. Since taking the reins, she’s added vegan, as well as nut- and soy-free, items to the growing menu.

Favorite wintertime treat?
Our seasonal ginger-chocolate chip cookies. But the apple gobs are my favorite — period; they feature apple cake, with applesauce, and Tofutti cream-cheese filling.

Guilty pleasure?
I have a weakness: our cookie sandwiches. I’ll say I’m only eating one-quarter, but I end up eating the whole thing.

Pound cake or coffee cake to start your day?
Coffee cake — it goes so much better with coffee. And I need coffee!

Pastry chef’s top tip?
Just follow the instructions. It’s great to explore — but just do it the right way the first time.

Best dessert ever?
Brownies — they’re such a classic, timeless treat that anyone can enjoy!