Where the Heart Is: Ryan Williams & Hannah Feldman 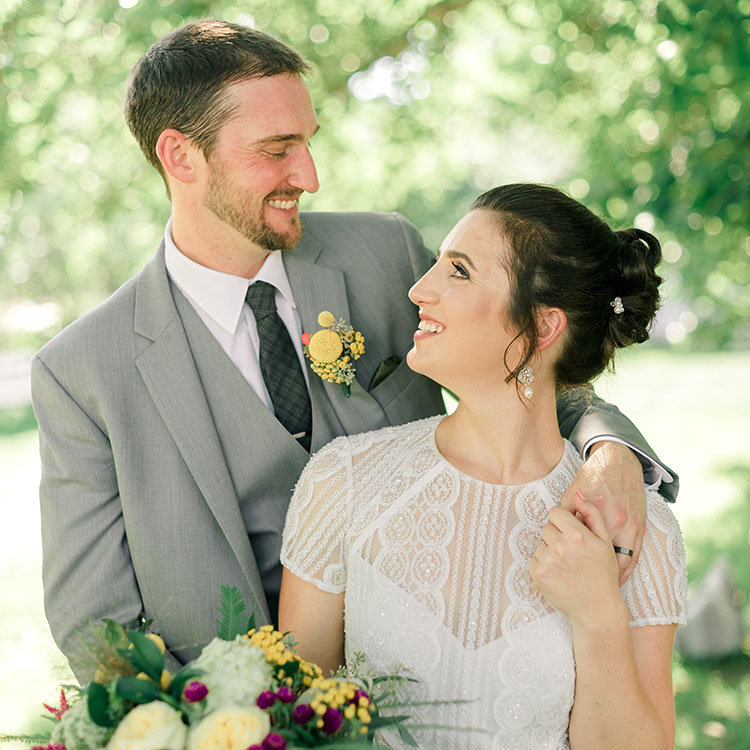 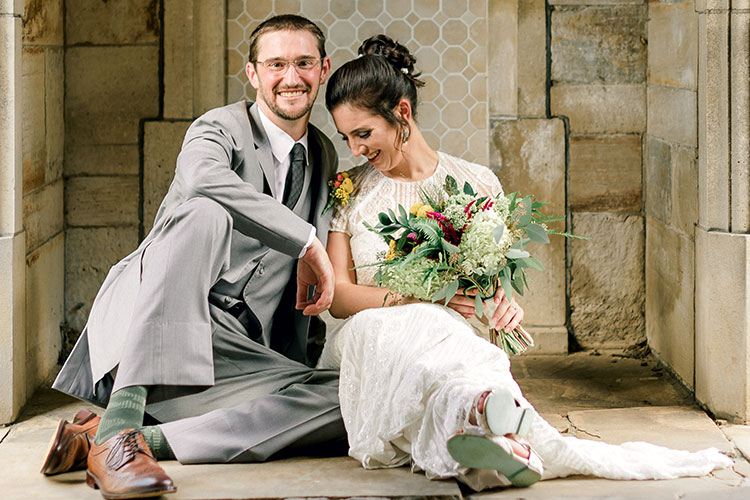 When Ryan Met Hannah
When Hannah Feldman and Ryan Williams began working as analysts at the same Pittsburgh nonprofit in 2012, everyone knew Ryan liked Hannah as more than a friend — except for Hannah.

I thought that she knew I was interested in more than that,” Ryan says. “Later, I learned from her friends that Hannah is typically clueless when a guy likes her.”

Three months after they began working — and hanging out — together, Ryan cleared up any confusion when he asked Hannah on a date. Surprised, and happy, Hannah accepted. 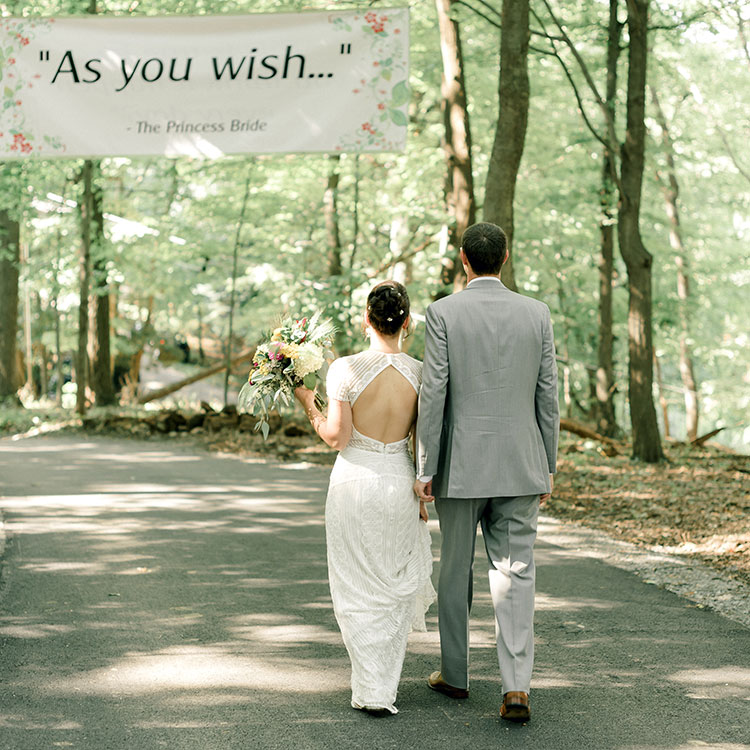 She Said Yes.
While both were on the West Coast for separate work conferences in 2017, the couple decided to meet up in San Francisco for a long weekend. As they were sightseeing, Ryan had the ring in his pocket but couldn’t decide where to propose. On Sunday, the couple took a morning hike through Presidio Park, where Ryan — knowing Hannah wouldn’t want to get engaged in front of a crowd — privately popped the question on an overlook point. 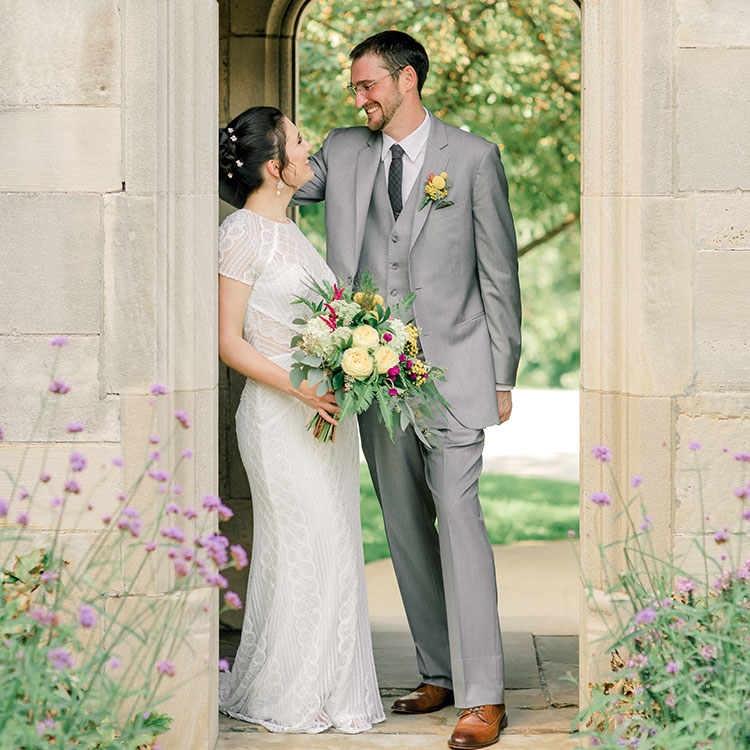 The Big Day.
The couple decided there was no better place to get married than Hannah’s family home in Fox Chapel, which sits on five mostly wooded acres abutting Hartwood Acres Park.

“I grew up in this house. It was the only home I ever knew,” Hannah says. “In looking at all these other venues, nothing was really coming close to what we were envisioning.”

As a surprise for the couple, Hannah’s dad created a sign for guests to walk under with quotes from a family-favorite movie, “The Princess Bride.” The front read “This is true love, you think it happens every day?” while the back was inscribed with “As you wish.”

The day included other meaningful touches, including cake toppers in the likeness of the couple and their pets. For the ceremony, guests sat on hay bales overlooking the same view of the valley Hannah grew up with. 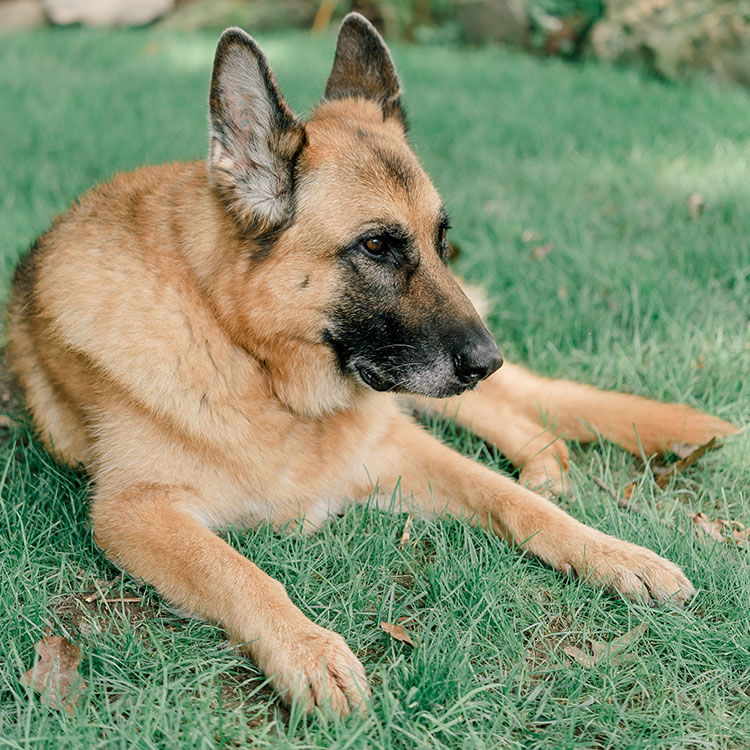 Happily Ever After.
Ryan, 37, and Hannah, 31, went on a mini-honeymoon to Asheville, N.C., then followed it with a longer trip to Aruba in the spring. They live in the North Hills. 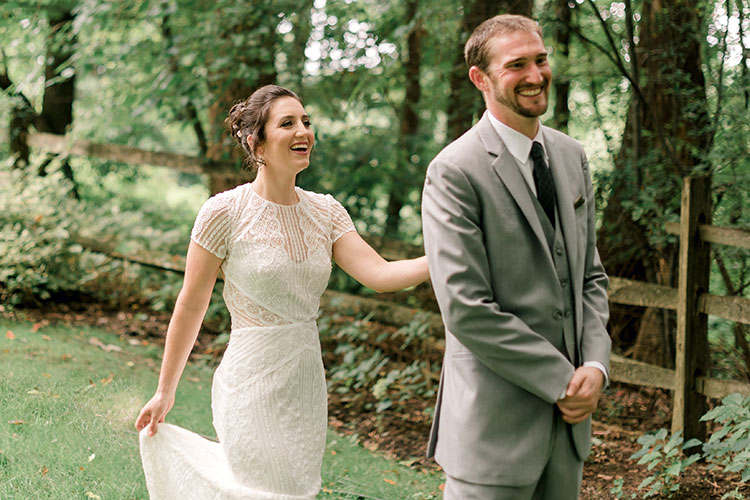