Where are They Now? Pittsburgh TV Reporters

One of these news anchors retired seven years ago but has remained in the spotlight for reasons she never dreamed. 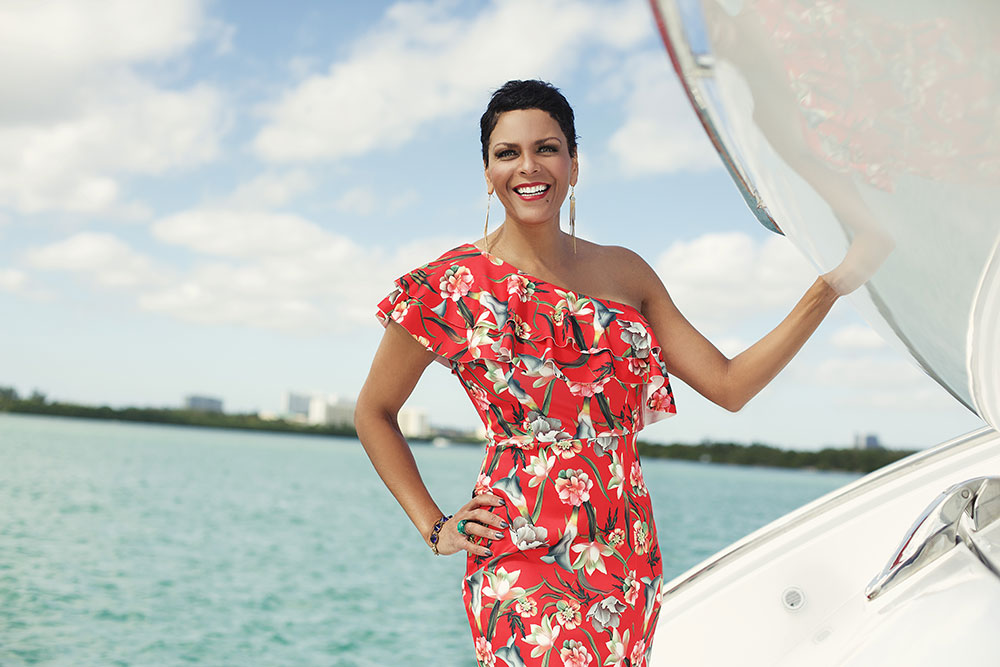 Darieth Chisolm
Darieth Chisolm says her life has taken on at least nine iterations since she left WPXI in 2013, but at least one of them she never saw coming. The longtime news anchor turned life and business coach, author and podcaster had returned from living in Jamaica to the United States in late 2016 after breaking up with her boyfriend when she received an unsettling surprise.

Without her knowledge, her ex had taken nude photos and videos of her while she was sleeping and was threatening to release them unless she got back together with him. Chisolm refused. In March 2017, he put the images on a third-party website that also included harassing memes and false information, then directed people to it.

“It was such a private and intimate disruption in my life at the hands of someone I loved and trusted, but who had the wherewithal to use social media and a cell phone and a laptop to do this level of damage,” Chisolm recalls.

Unsure of what to do next, and feeling alone, Chisolm decided to act. She went to her former general manager at WPXI and asked if she could break her own story.

“It was the one thing [her ex] was holding over me, to try to publicly shame and embarrass me,” she says. “The only way for me to deal with it was to get ahead of it and to take my power back.”

She also took her ex to court. In July 2019, after a two-year court battle, Chisolm was victorious in her case under Jamaica’s 4-year-old Cybercrimes Act. Her ex was sentenced to two years of hard labor and fined $1 million Jamaican dollars, Chisolm says.

Chisolm, who worked with the U.S. Department of Homeland Security and U.S. Embassy in Jamaica throughout the process, says hers was the first case in which an American successfully brought charges against a perpetrator under Jamaica’s Malicious Communication Act and Cyber Crimes. Separate from her court battle, she also used a Takedown Notice to get the website, which remained online for months, off the internet. 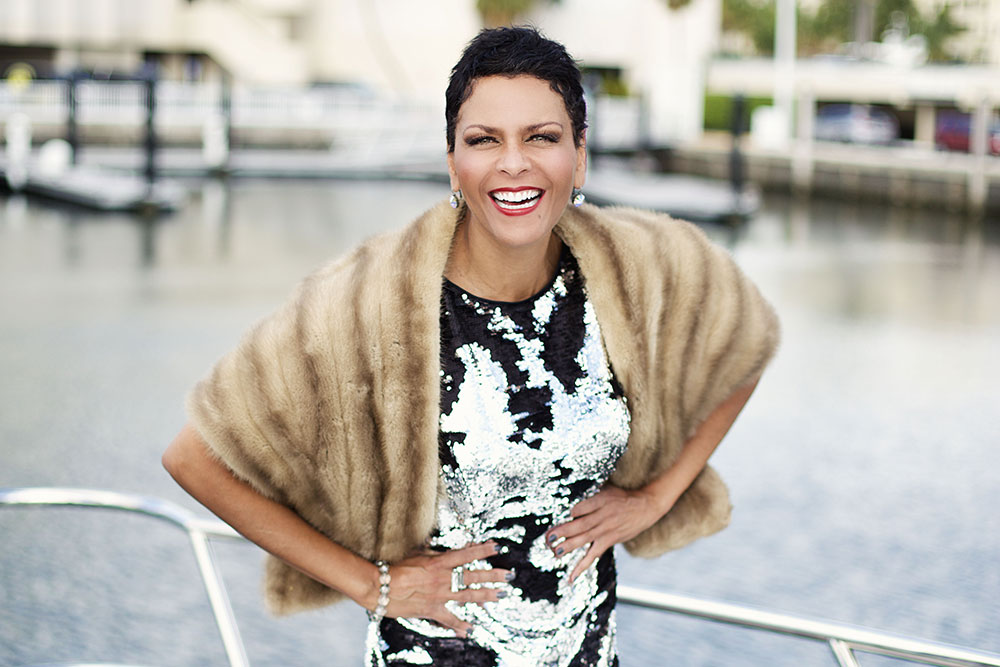 “I chose to use my voice, my story and my platform,“ she says.

The “50 Shades of Silence” documentary which recently won Best Documentary Short at the Chandler International Film Festival in Arizona, is now being screened in film festivals across the country. There’s also a chance to catch it in Pittsburgh.

On May 6, Chisolm, who now resides in Florida, plans to premiere the documentary at the August Wilson African American Cultural Center. The event coincides with a conference Chisolm is promoting and spearheading the same day called “Women Who Embrace Life.”

“I feel very excited about returning to Pittsburgh and sharing the documentary,” she says. “I still have many connections there and I spend so much time in Pittsburgh. It’s still home for me.”

John Fedko
After years of making Friday night high school football games fun with his quirky Fedko Zone, the former sports director and anchor for WPXI — who also hosted the Fedko Fone Zone, a local sports call-in show on PCNC — semi-retired from broadcasting in 2010 to spend more time with family. From 2011 to 2016, John Fedko served as president of Vincentian Academy, a Catholic high school in the North Hills. According to his Twitter bio, he is writing a book on the power of prayer and baseball.

Patrice King Brown
A fixture on local television for more than 30 years, Patrice King Brown started her career as co-host of KDKA-TV’s “Pittsburgh 2Day” in 1978. She also spent time as a reporter before her most notable role, anchoring KDKA’s 6 and 11 p.m. news slots. After retiring in 2011, the Sheraden native moved to southern California with her physician husband, Dr. Paul Nemiroff, who was battling Myelodysplasia Syndrome, a blood cancer, and could no longer handle Pittsburgh winters. More recently, Brown recorded a video message to Jon Burnett, her former “Pittsburgh 2Day” co-host, that aired upon his retirement in May 2019.

Nina Pineda
After leaving WTAE in 2000, the Uniontown native joined WABC-TV in New York City, where she strikingly covered the Sept. 11 terrorist attacks, ducking behind a parked car as the World Trade Center collapsed. Nina Pineda currently is a consumer reporter and anchors WABC’s “7 On Your Side,” where she helps solve consumer problems.

Della Crews
A morning and noon anchor on WPXI until 1998, Della Crews joined New 12 New Jersey, based in Edison, in 2000. She now anchors the 6 and 10 p.m. weekday newscasts and also hosts and produces the weekend half-hour show, “Spotlight New Jersey.” 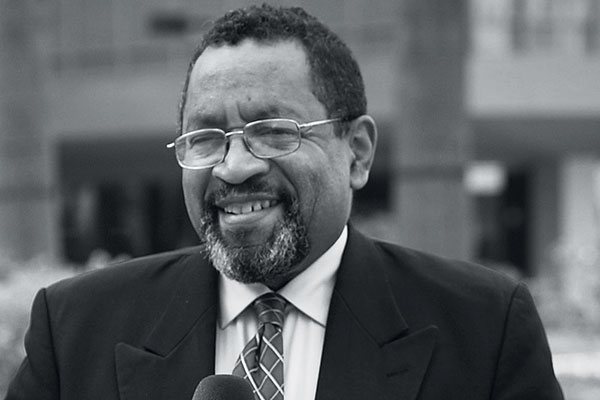 Harold Hayes
A fixture on KDKA-TV for nearly 37 years, where he was noted as one of the city’s most respected, fair and accurate reporters, Harold Hayes covered everything from weather to crime to breaking news, all with his dry sense of humor firmly intact. He retired in 2016.