Where are They Now? Pittsburgh Nonprofits, Business and Education

All have retired but remain active in their chosen fields. 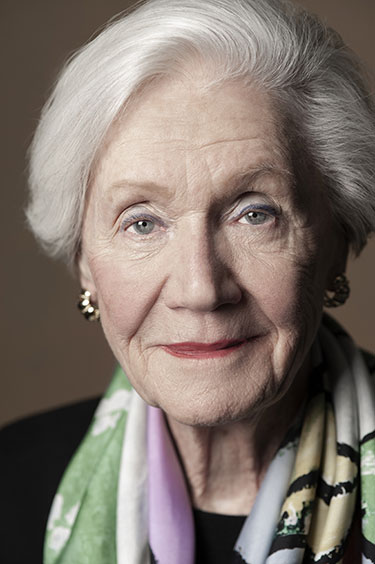 “I planned to go to New York,” she says.

She had always enjoyed more off-beat theater and was planning to become a consultant at the Brooklyn Academy of Music.

But she decided to stay to take care of two of her grandchildren, and she hasn’t considered leaving since.

Brown, 86, came to Pittsburgh in 1959 after completing her master’s degree at the University of Chicago to join the faculty at then-Chatham College.

“Pittsburgh in 1959 was not great,” she says. “And my interest was in the arts, and there was very, very little arts actually.

“But the city was starting to change, and I thought, I’ll stay here and be part of the change.”

She met her husband, Pittsburgh native and financier Clifford Brown, and they had four children.

In 1986, she was running the Allegheny County Department of Parks, Recreation & Conservation when Jack Heinz, former CEO of H.J. Heinz Co., asked her to become the first president of the Trust. The 14-block corridor of Downtown transformed from a red light district into a bustling hub that encompasses Pittsburgh Ballet Theatre, Pittsburgh Opera, Pittsburgh Dance Council, Pittsburgh Public Theater and much more under her leadership.

She lives in the East End and remains active in the local arts scene, serving on numerous theater boards, but not the Cultural Trust’s (“I didn’t think it was fair to my successor,” she says). She’s a fan of numerous theater companies in town and attends shows when she can, and she serves on the board of the Heinz Endowments. Without the robust philanthropic groups in the city, she says, the Cultural Trust wouldn’t exist.

Looking back on her career, Brown says overseeing CAPA’s move into Downtown is a highlight.

“I thought, wouldn’t it be wonderful if CAPA school was in the theater district… so kids could have the opportunity to work with artists at the symphony and ballet?” The Creative and Performing Arts High School moved in 2003 into its current home, a new building at the time designed by the same architect who worked on the Benedum Center, Heinz Hall and the Byham Theater. 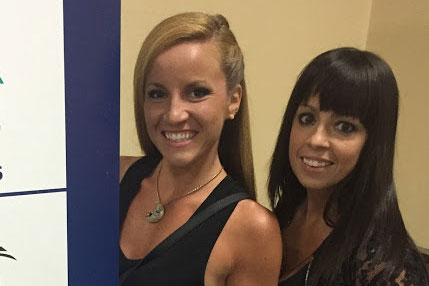 Jamie and Ali McMutrie
Sisters Jamie and Ali McMutrie made headlines in 2010 when they airlifted more than 50 children from Haiti following a devastating earthquake. They returned to the country and started Haitian Families First, a nonprofit aiming to reunite children with their families rather than have them placed in for-profit orphanages. In 2013, J.K. Rowling’s organization Lumos, which combats institutionalization of children around the world, took notice of them and began working in Haiti in 2015. Today, Haitian Families First is operated locally on the ground with the McMutries managing the organization from Pittsburgh. Jamie lives in Ben Avon with her 6-year-old son and is attending California University of Pennsylvania, and Ali lives in Brookline. She’s a program assistant for afterschool and mentorship programs at Center of Life in Hazelwood.

Bobby Vagt
Robert F. “Bobby” Vagt, director of the Heinz Endowments from 2008 to 2014, joined Rice Energy in 2014 and is still in the oil and gas industry. Rice was acquired by EQT in 2017, and Vagt served as director until the separation of EQT and Equitrans Midstream in November 2018. He currently serves as the lead independent director of Equitrans.

Jim Rohr
Jim Rohr retired as chairman of PNC Financial Services Group in 2014. He currently serves as the chairman of the Board of Trustees at Carnegie Mellon University.

Mark Nordenberg
Former University of Pittsburgh Chancellor Mark Nordenberg, who retired from that position in 2014, is currently chair of the university’s Institute of Politics.