What You Don't Want to Miss at Pittsburgh First Night 2018

How to stay warm on a late December night, open for Joe Grushecky and dance at a silent disco. 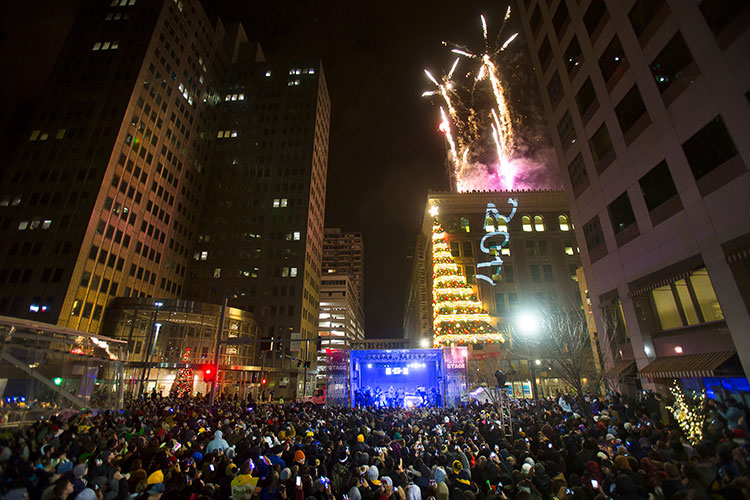 Kicking off 2018 will be all about love, peace and Pittsburgh — the theme for the 24th annual Highmark First Night.
Pittsburghers love their fireworks so the festivities will begin and end with a pyrotechnics display. First up at 6 p.m. is the Dollar Bank Children’s Fireworks show (for those little ones that want to see fireworks but can’t make it to midnight). Then Zambelli fireworks will close the night with the “Future of Pittsburgh Grand Finale.” In between there will be plenty to do.

Among the signature events is the Allegheny Health Network Parade led by honorary Grand Marshal Randy Gilson, creator of iconic Pittsburgh museum Randyland. Excluding the parade, 90 percent of First Night events will be either indoors or heated. 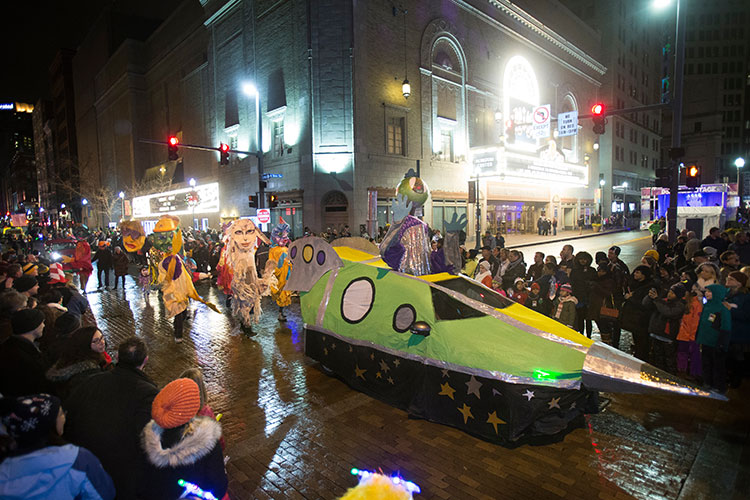 For those who brave the outdoors looking for that perfect picture, there will be several indoor warm-up and phone charging stations located throughout the 14-block Cultural District.

Aspiring singers, here’s your chance. The entry deadline for the New Year’s Eve Williams Sing-Off Competition is December 7. The winner of the sing-off at the Benedum will open later in the evening on the same stage for Joe Grushecky & the Houserockers. Feel more like dancing than singing? Head to the basement of the August Wilson Center for a silent disco. 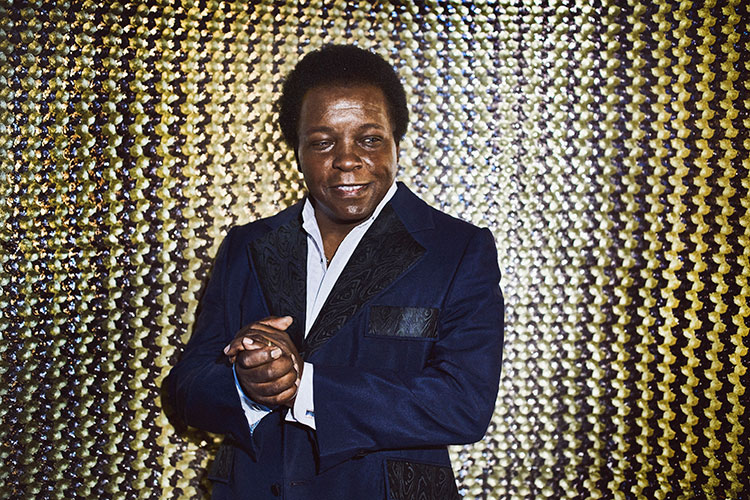 Other events leading up to midnight include a show at the Highmark Stage by headliner Lee Fields & The Expressions (above), a soul and funk singer since the 1960s, Pittsburgh Ballet Theatre performances in the August Wilson Center, Arcade Comedy Theater, and many others.

Admission buttons, which include access to the more than 100 events throughout the Cultural District, will cost $10 once again, and children under age 5 are free. A full schedule of events and customizable planner is available at TrustArts.org/FirstNightPGH.