What Would You Do With North Park’s Abandoned Water Tower?

Allegheny County officials are hoping a public-private partnership will aid in finding a new use for the 80-year-old structure. 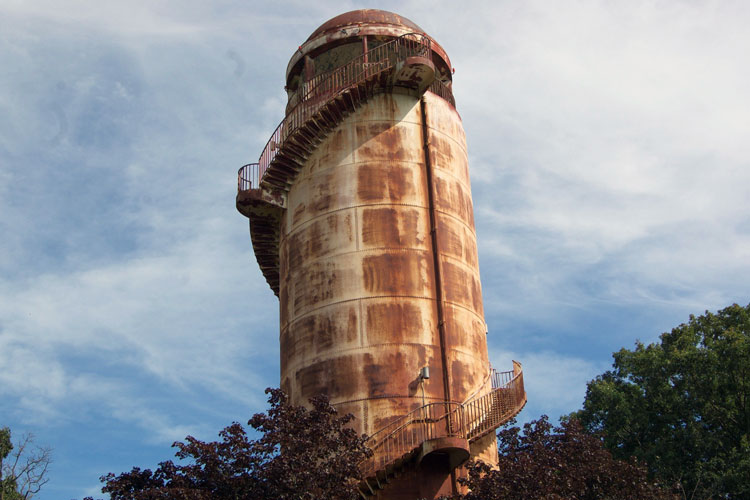 What would you do with an abandoned 101-foot-tall water tower sticking out of North Park? One that also happens to come with spectacular views of The Cathedral of Learning, BNY Mellon Center and the U.S. Steel Tower in Downtown Pittsburgh from its observation deck.

That’s the question being asked now by Allegheny County officials.

According to the Pittsburgh Tribune Review, the county has issued a formal “request for sponsorship” that invites businesses and organizations to submit proposals with ideas for how the tower — which currently is closed to the public — might be used in the future. 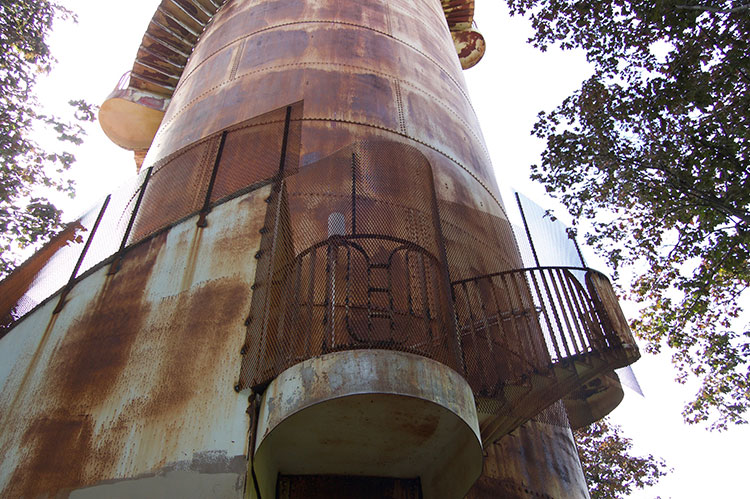 “There's a lot of people who think the water tower is an asset worth preserving,” county Councilman Ed Kress, who is leading the organization of the tower project, told the Trib. “But the county's parks have many needs and only so much money to spend. It's a top priority not to use tax dollars to restore the tower.”

Kress said wording on the sponsorship intentionally is vague in the hopes of inspiring new purposes for the site. He added people already have expressed interest in using the tower when they rent lodges for events at the park. 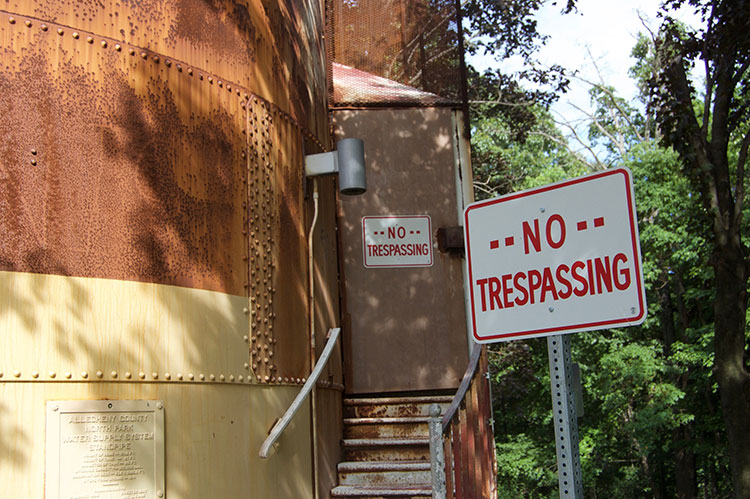 Officially known as the Allegheny County North Park Water Supply System Standpipe, the 300,000-gallon-capacity tank was built off North Ridge Drive close to 80 years ago to store water for the park, according to the Trib. While scenes for the sci-fi thriller “I am Number Four” filmed scenes there in 2010, the tower was deemed off limits to visitors in the 1970s because of deterioration.

Got an idea for the tower? Submit your proposals to the county's division of purchasing and supplies by Aug. 31.