What to See at the CMU International Film Festival 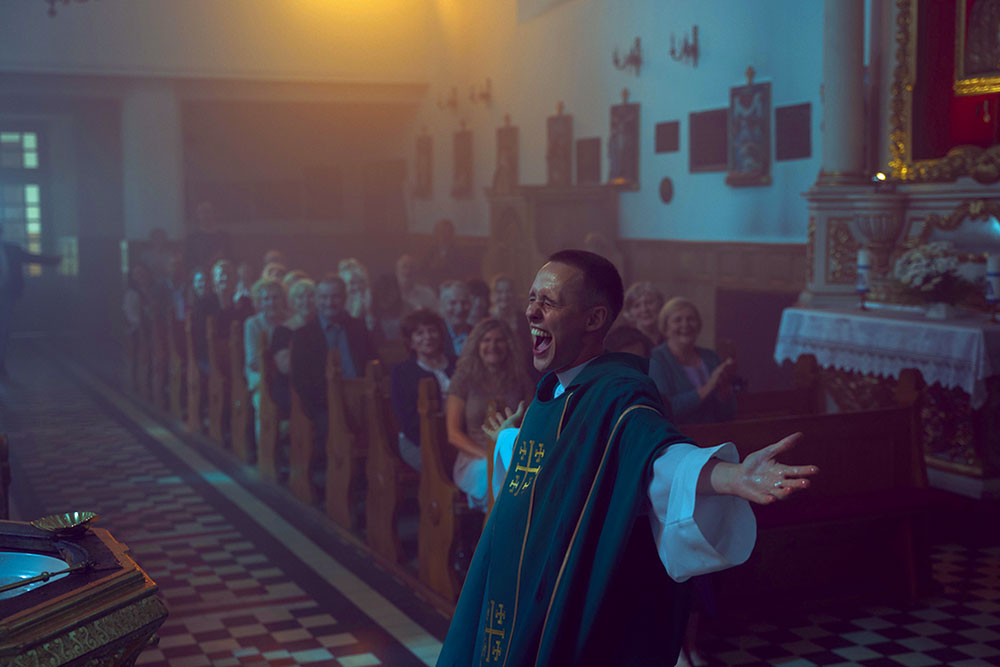 A remarkable collection of global cinema will debut in Pittsburgh in March: award winners, film-festival darlings, Oscar nominees. In many cases, lauded filmmakers will join local audiences to discuss their work.

Those premieres and appearances result from a student-run effort.

The Carnegie Mellon University International Film Festival, now in its 14th year, is programmed and administered by undergraduate and graduate students from universities throughout the city. Students select the films, organize events and run the festival’s day-to-day operations.

John McAllister, a graduate student in CMU’s entertainment industry management program, says selecting films for the two-week festival is informed by an annual theme (this year’s subject is “Faces of Home”). “When we watch the films, we try to keep the themes in mind,” he says. “How well does the film explore the theme? Does it explore it in a different way than another film?”

While each year’s event explores a new topic — inequality, media, globalization, realism — Jolanta Lion, the festival’s director, adds that “the quality of the films is, for me, the most important category.” Lion, the assistant director of CMU’s humanities center, says that, after 14 years, distributors around the world “know what kind of films I’m looking for.”

As the faculty member overseeing the event, Lion says she presents a long list of options to her all-volunteer, all-student organizers; they take it from there. Last year, 3,500 people attended the festival’s 15 screenings. This year’s festival, which will open March 19, should feature the same number of events; most will take place at CMU’s McConomy Auditorium, although some will likely be scheduled for other city cinemas.

The International Film Festival’s growing prominence comes at a time when two other local film festivals face uncertain futures. In 2018, the well-attended Silk Screen Film Festival abruptly ceased operations following allegations of misconduct against its director; a message on the festival’s website reads, “Silk Screen is going through a transition. Stay tuned for news.” Last year, the former Pittsburgh Filmmakers announced an abrupt end to its programming only hours after the conclusion of the revived Three Rivers Film Festival.

Those events can help connect audiences to a film they may not have otherwise heard of, McAllister says. “People might not recognize the movie, but they might think, “Oh, I know this person, they’re from Pittsburgh” or, “Oh, I want to learn more about this societal issue.

“There’s a lot that goes into it. We try to represent films from across the world.”

“Sorry We Missed You” — directed by Ken Loach, a two-time winner of the top prize at Cannes (“The Wind That Shakes the Barley” and “I, Daniel Blake”), this drama follows a working-class family fighting to right the ship after the global recession.

“Corpus Christi” (pictured) — nominated for Best International Film at this year’s Academy Awards, this Polish drama follows a formerly incarcerated man whose past prevents him from becoming a priest — until he begins masquerading as one.

“Push” — this Sundance Institute documentary follows members of the National Immigrant Youth Alliance as they willingly get themselves detained to assist other inmates facing deportation.

This article appears in the March 2020 issue of Pittsburgh Magazine.
Categories: Arts & Entertainment, Things To Do